;
Lifestyle
Home » 3 News » Fri 25th Sep, 2020 » Pastor recounts how he was initiated into occultism when he was only 5months old

An occult grandmaster now turned pastor, Kumi, reveals how he was initiated into occultism five months old and the how demonic spirits lived with.

He will be narrating his full story on TV3’s Day show Saturday September 26 at exactly 10am.

According to him, he had had long intimacy with demons at the age of two years when he was not able to even produce semen less to produce sperms.

At his tender age he was able to go into the demonic world  of meeting Lucifer after passing several tests and assignment given to him.

He is now a born again Christian and a pastor after Jesus Christ revealed himself to him in a dream of the day of rapture. 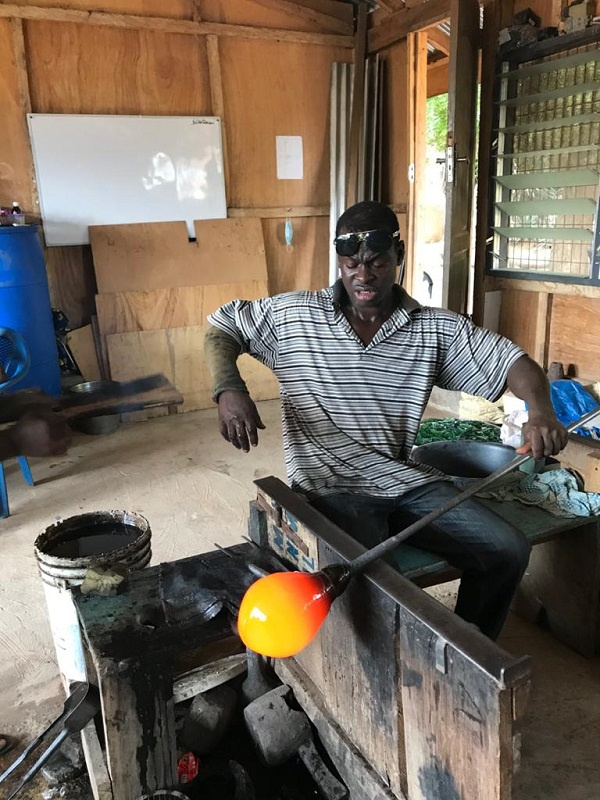 BizTech: The 40-year-old glassblower breathing life into a dormant industry 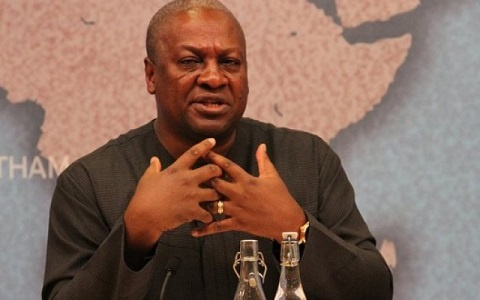 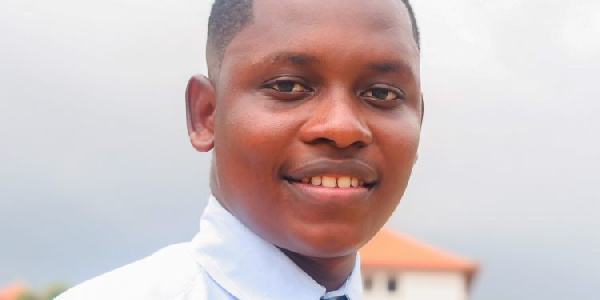 Political science research was compromised, we disregard it – TEIN-UG

Viewpoint: How Ethiopia is undermining the African Union

Your ineptitude has vindicated the NDC - Mahama to Nana Addo