10 years ago today, I received a phone call from Bernard Avle. He had called to tell me that I was one of the three people chosen out of the about 30 people interviewed for a possibility of doing National Service in the Citi FM Newsroom. The other two are Jiji Del and Russel Wiafe.

Bernard Avle was the chair of the three-member panel and I remember how he “grilled” me on my CV and blog which I had created while at GIJ and on which I used to publish random stuff. I remember how he scanned through the blog and said, “You write quite copiously”!

I didn’t know what copiously meant and didn’t know whether to nod in approval or not so I did a confused nodding of the head just before he said, “that’s a good trait”. Then I smiled. I knew that would be a compliment. Bernard, at the time, had finished with his Masters and was Operations Manager at Citi FM. I was expecting a Diploma in Communication Studies from GIJ…

Other members of the panel included News Editor, Selorm Adonoo who quizzed me on Philosophy and logic as he always does. It was a tough interview although I was just applying as a National Service person. I put up the best defence I could and won their admiration leading to that phone call from Bernard to tell me one of my dreams- to be on radio, was about to materialise…

Ten years on, it has been an experience of a lifetime… I’ve grown from a cub reporter to an anchor of flagship news programmes. But it didn’t just happen. I put my mind to it and God put fire in my behind… My boss, Selorm, dropped me in the deep end of the pool so that by the time I swam to the shallow waters, I’d become a tadpole.

Selorm told me that it was better to “know what goes on air first so that when you go on air, you wouldn’t struggle”. It was for this reason, that I spent half of my #10YearsAtCiti behind the scenes as a Producer. Selorm pushed me into producing all the current affairs shows and tormented me to always get it right.
Barely a month after I joined Citi, he made me Producer for a show called “Flip Side”. It aired 10 pm to midnight, Mondays through Wednesdays and was hosted by one of the most widely read and very knowledgeable journalists I’ve met, Kojo Larbi aka Conscious Ayatollah. I learnt so much from the show because aside from helping this smart man do his show, I also learnt an enviable work etiquette of closing late, getting home at 2 am sometimes but returning to work by 8 am without complaints because like my mum would say, “you wanted work, now you have it, so enjoy”.

I don’t like my voice. Honestly, Sanda the radio listener would have never tuned in to Sanda the radio host because the former finds the latter’s voice horrible. It’s funny therefore when people write on social media about how they love my voice on radio. I always wonder what’s wrong with their ears… but I say to myself, maybe they’re mistaken the intellect for the voice. Yeah. I’m too known like that.

I know there are many journalism students who want to just be on radio or tv but please, “know what goes on air so that when you get there, you wouldn’t flop”. I took 5 years trotting behind the microphones and although I’m not asking you to do same, just know that it has helped shape me. I know this because the day I was called by my boss Samuel Attah-Mensah from miles away and told to Anchor #TheBigIssue on radio, I just sat down and switched on the microphone without fear.

Mind you, my boss gave me the instruction while the sigtune was playing… the host, Akoto Boafo
had been unable to show up that morning… the guests, including my own fellow Anchorite Senyo Hosi
and Franklin Cudjoe and others were seated waiting for the host when I told them Samens had asked me to be the sit- in host!

I had been the Producer of the show but never hosted it. As I heard later, the plaudits at the management retreat where my boss called me from were thunderous and that could have possibly explained why I was asked to host the show at a later time…

As I mark #10YearsAtCiti, I look back with gratitude to God and my employers and say, I couldn’t have been at a better media organisation. This is the place where you’d meet the CEO in the parking lot or the kitchen cracking jokes and laughing with drivers, stewards and managers alike.

And of course, it’s a place of discipline too, but I can say with pride in humility, that in all my #10YearsAtCiti, I’ve never received a query (verbal or written)! I deserve some “UN Awards”, don’t I? 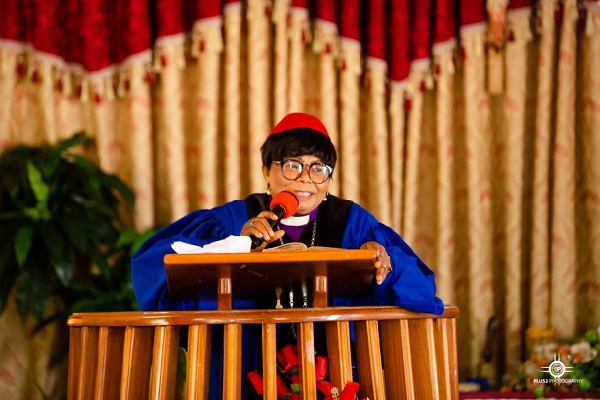 Bishop Beatrice Dzandu-Hedidor passes on at 79 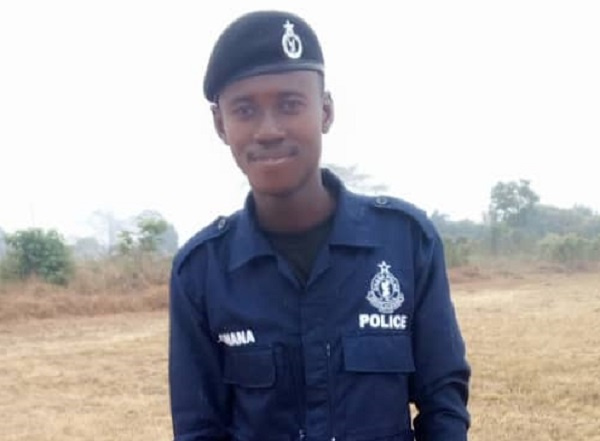 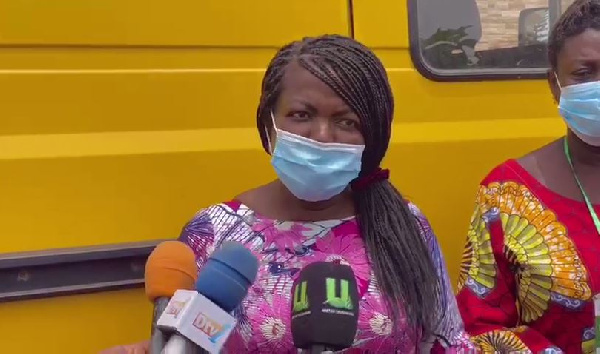 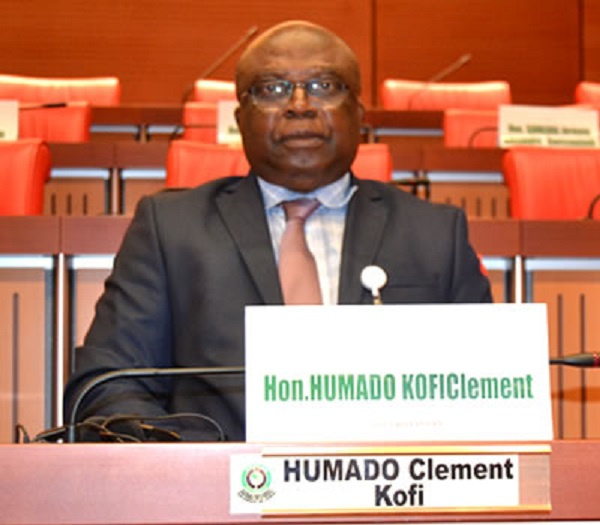 Vote 4 more years; the future is exciting - Bawumia to Ghanaians

Spurs top after draw at Chelsea 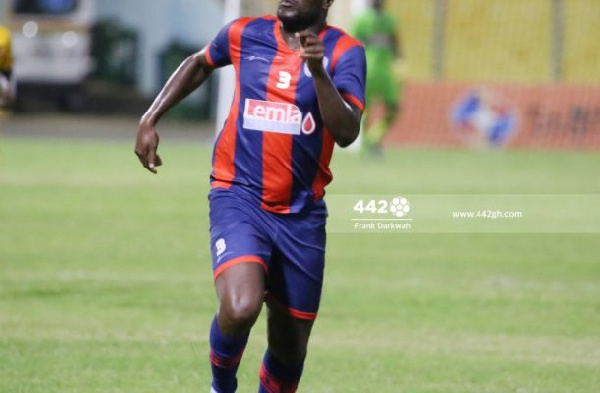