Nurses, midwives, Physician Assistants (PAs) and Anaesthetists (CRAs) in the public sector have been directed to withdraw their services from Monday, September 21.

The Ghana Registered Nurses and Midwives Association served notice of the intended strike via a statement on Thursday, September 17, 2020.

The strike is part of their demand for improved conditions of service.

The association said the government’s stance during negotiations fell foul of Act 651 of the Labour Law.

Section 97 of the cited law deals with issues of good faith for stakeholders, which the association appears to have an issue with.

Because of the impending strike, the association said: “the general public is advised to seek medical attention from other health facilities.”

The decision comes after a series of meetings with the government.

The first of the more recent conditions of service negotiation meetings was held on September 3, 2020, and “was not conclusive.”

The most recent of September meetings were held on September 15 and 16.

“The proposal of the employer as reported cannot serve the economic interest of all nurses, midwives PAs and CRAs,” the association indicated.

It admitted the government’s “posture changed from the better but it did not meet their expectations.”

The association and the government were holding discussions on the Non-Core Category two & three allowances. 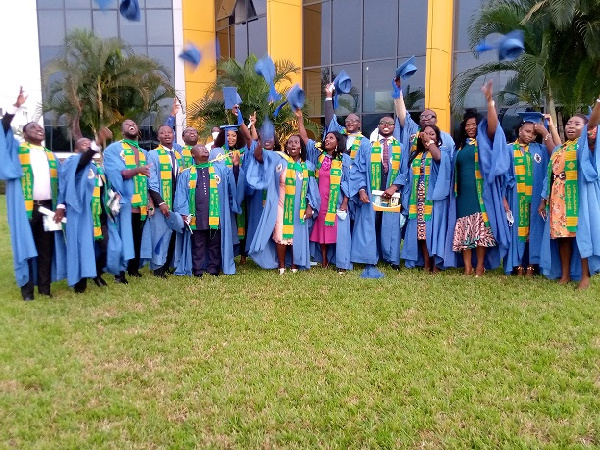 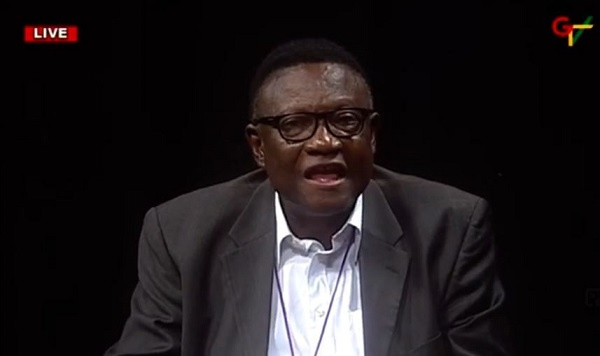 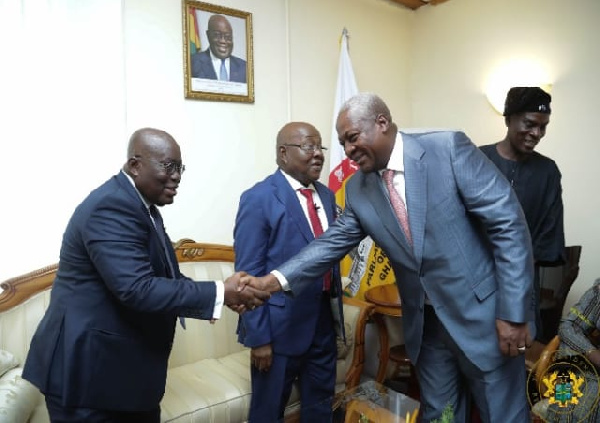 Toilet contractors chase Akufo-Addo for money; threaten to vote against him 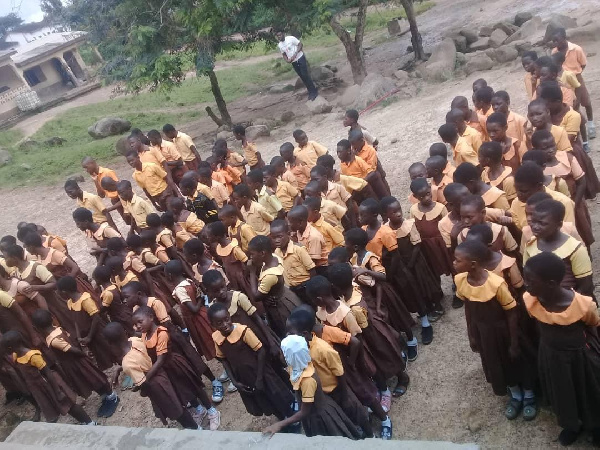