Ekiti State Government has created an alternative route at Erio-Ekiti to reduce the hardship being experienced by motorists, commuters and other road users in the area. The Commissioner for Works and Transportation, Hon. Adebayo Adesola, who made this known to Journalists in Ado-Ekiti, said an alternative route would be used pending the time the Federal […]

One dead as bridge collapses in Ekiti 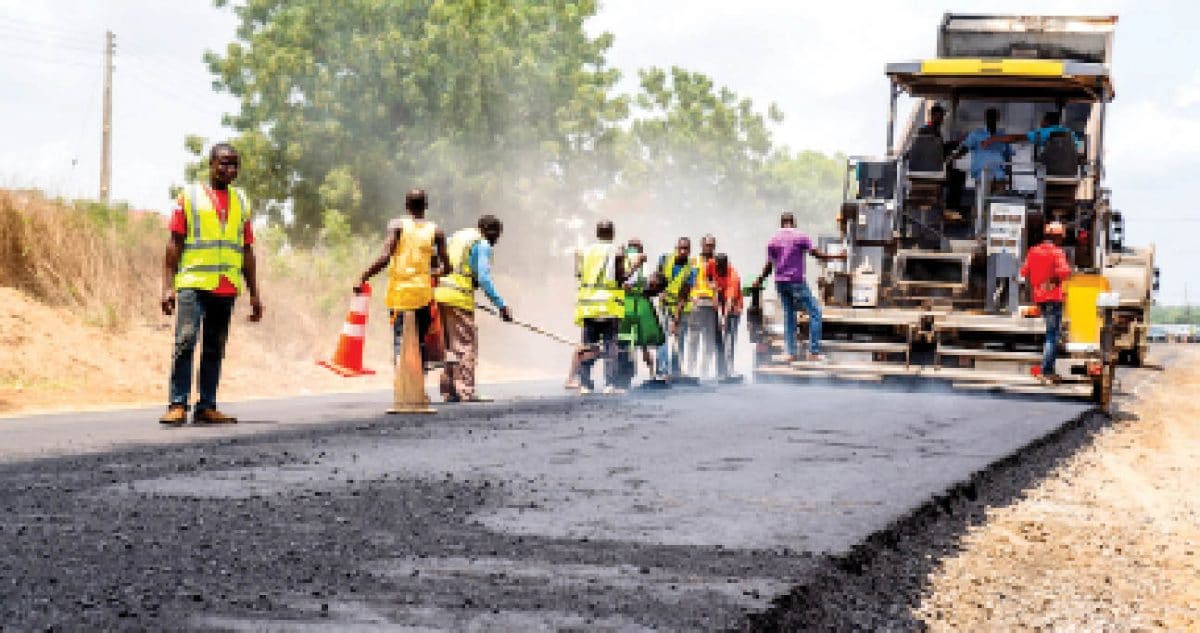