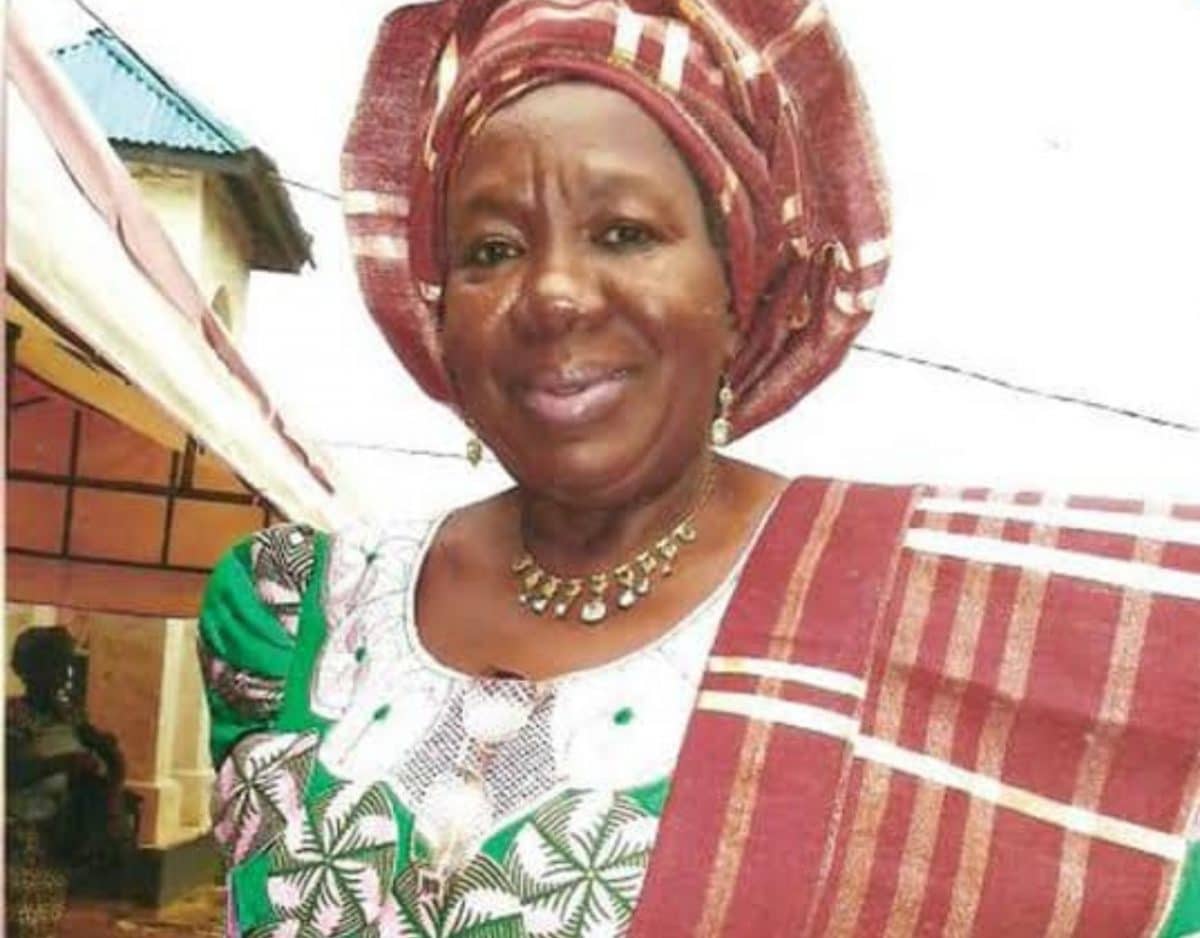 Chief (Mrs) Titilayo Ajanaku, former Special Adviser on Women Affairs to ex-President Olusegun Obasanjo, has died. Ajanaku, who was a founding member of the Peoples Democratic Party (PDP), died in the early hours of Thursday at the age of 73. DAILY POST learnt that the female politician reportedly died after a battle with terminal illness […] 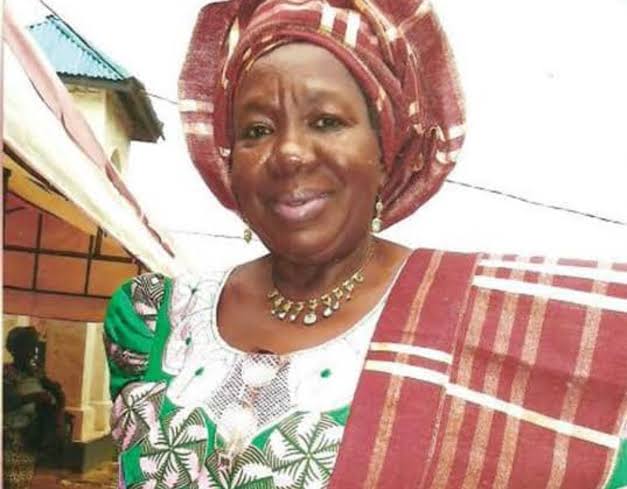 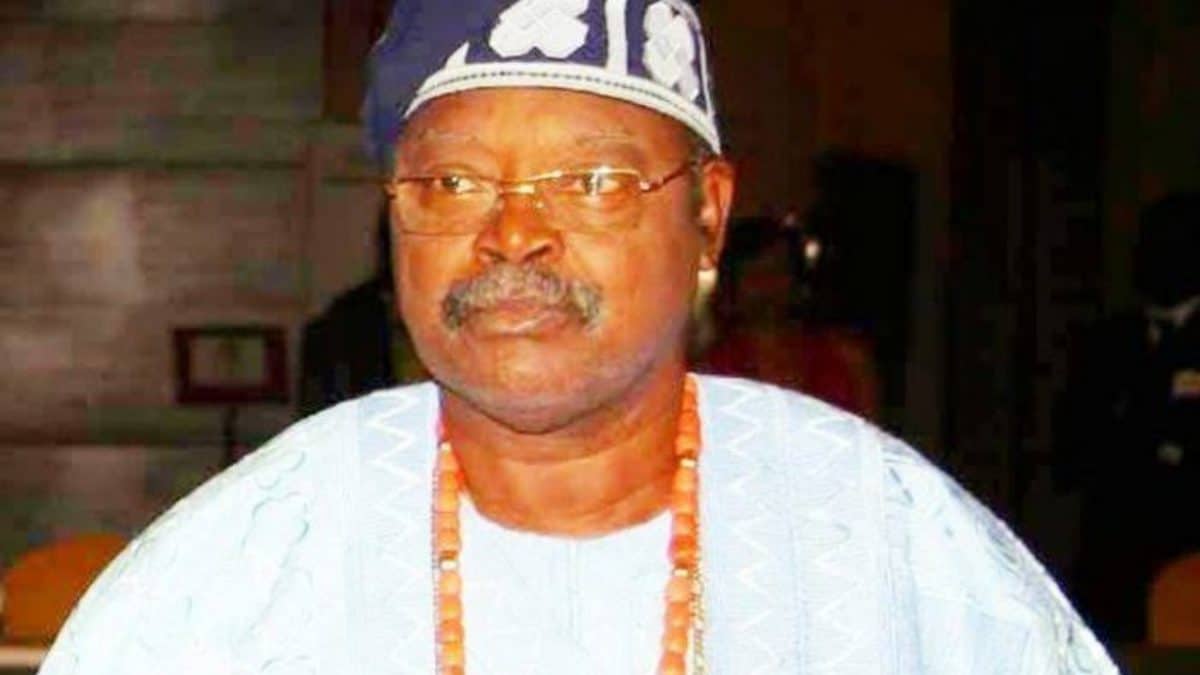