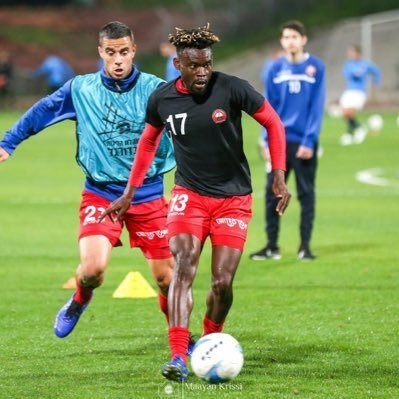 Ghana Web
Ghana coach Charles Akonnor has defended the decision to hand a debut to Hapoel Shmona forward Eugene Ansah for the country' international friendly against Mali next month.

The 25-year-old has earned a surprised call-up after scoring just two goals in 33 matches in the past two seasons.

But the Ghanaian gaffer has again called up the former Beitar Tel Aviv Ramla amid widespread controversy.

"I like players who at a point, can bring confusion into the opponent’s defense, constant disturbing in terms of making trouble, try to create chances and score goals and he is one of the guys who takes chances and also good at one on one situations," he told Ghana FA TV

"He attacks and likes to score and so we are looking forward to getting players who are constant in that sense. We don’t look for players who after five-minute action, twenty minutes before they get another chance.

"We want constant players and I see him to be one. I know there are other players who because of circumstances, are not there but we are giving Eugene Ansah a chance. We have two matches and all these players will have a chance to show their talent and prove to us they are equally good and are there to stay." Read Full Story
Advertise Here contact ads[@]ghheadlines.com
Related Items sports soccer
sports soccer 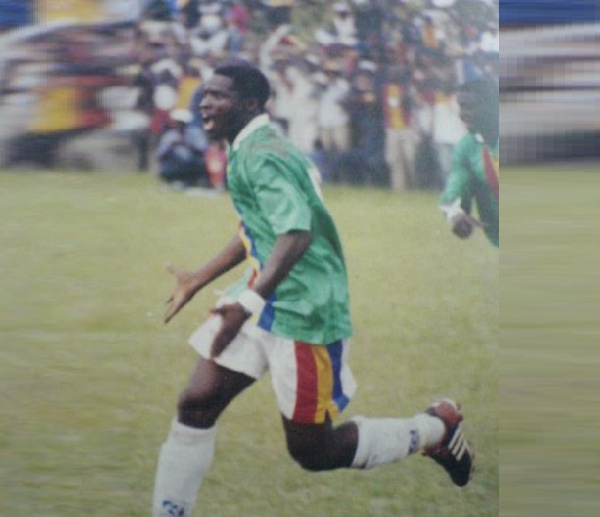 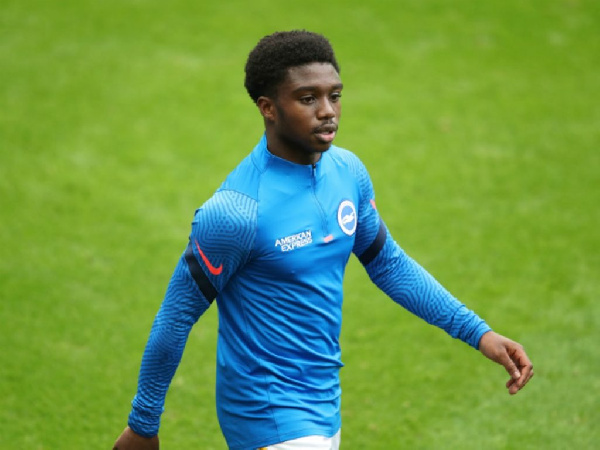 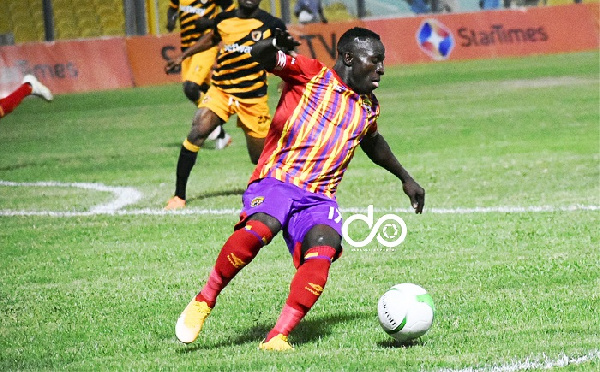 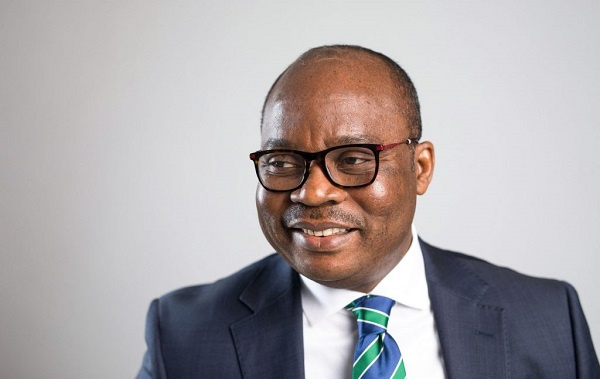 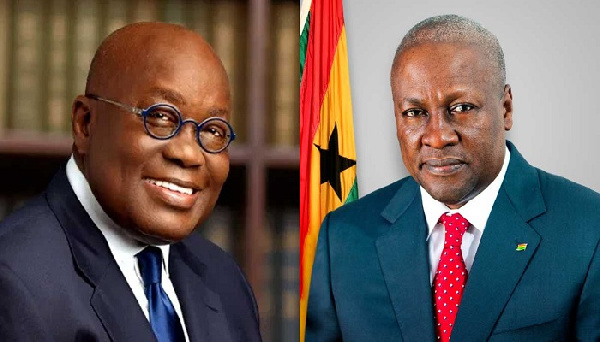 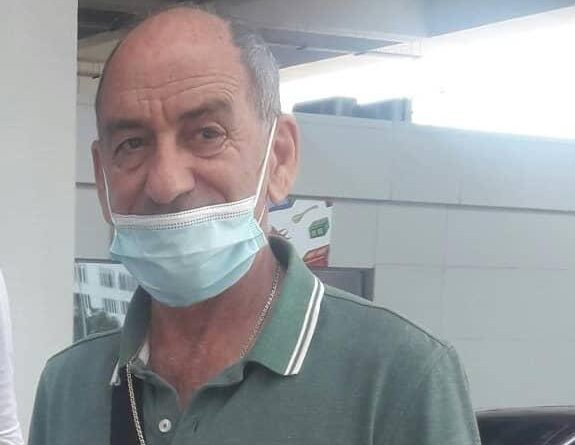 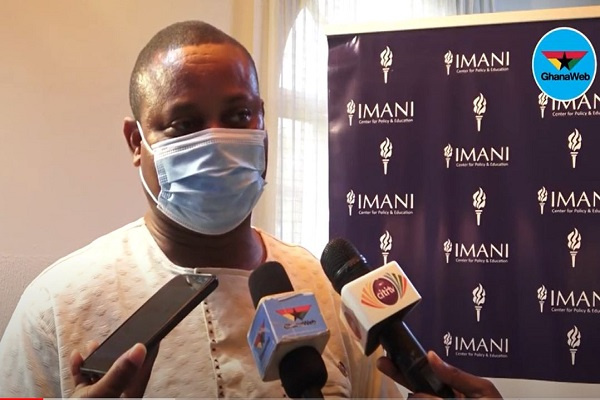 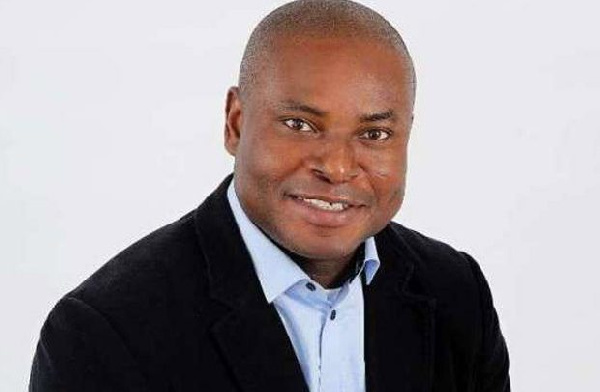