Tariq Lamptey in no rush to decide international future 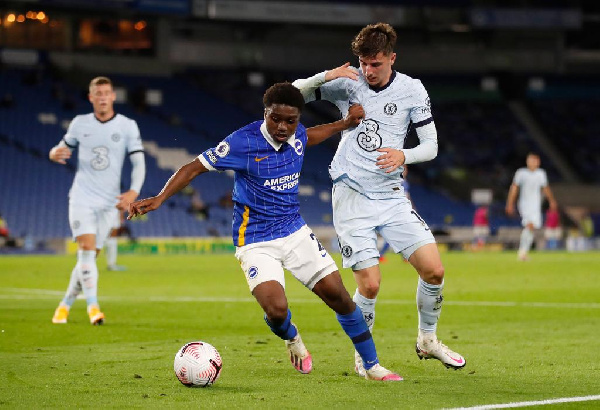 Tariq Lamptey in no rush to decide international future

Ghana Web
Tariq Lamptey says he is not rushing into a decision about his international future, and is instead concentrating on his club career with Brighton & Hove Albion.

The 19 year old who is of Ghanaian descent has already been approached by the GFA about the possibility of representing the West African nation at the senior level.

Tariq featured for England under-21s against Austria earlier this month having also represented the country at under-18, under-19 and under-20 levels.

However the 19 year old insists he has yet to decide his international allegiance between England and Ghana.

Asked if he has decided which country to play for, Lamptey told The Sun: ‘No. I’m still young so I’m just looking forward to the next game which is Manchester United and keep playing as well as possible. ‘Whatever comes next, we’ll see.’

Asked whether the intense competition in his position for England would convince him to play for Ghana, Lamptey replied: ‘No. At the moment I’m just focused on Brighton and playing as many games as possible, keep training as hard as possible, keep playing well and keep a consistent level.

‘At the end of the day, the harder I work and the more games I get in are the most important things for my development.

‘What happens in the future on the international side, we’ll have to wait and see.’ Read Full Story
Advertise Here contact ads[@]ghheadlines.com
Related Items news
news 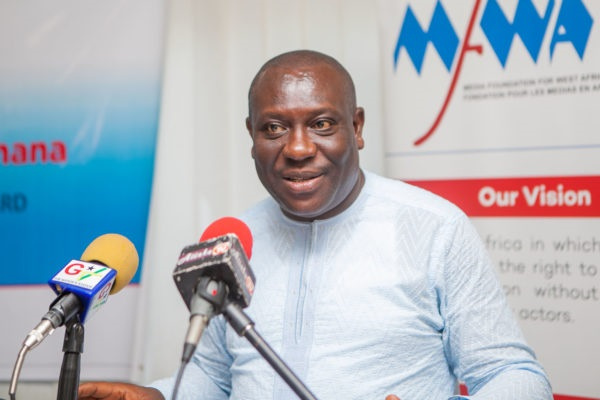 Feature: Odotei-Sowah back to Hearts? No! 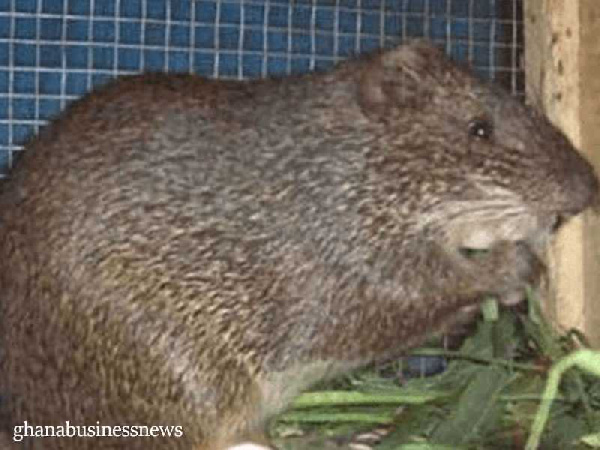 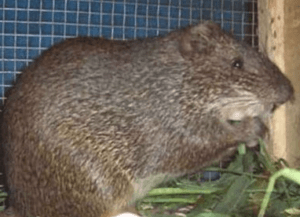 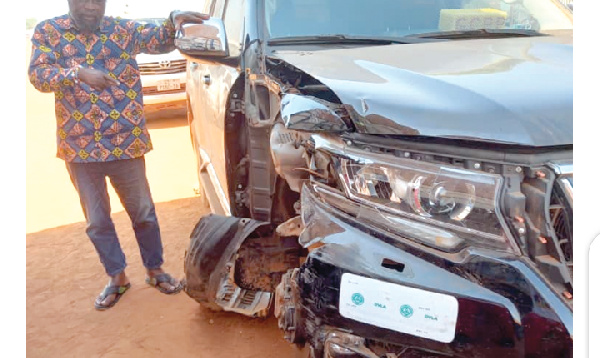 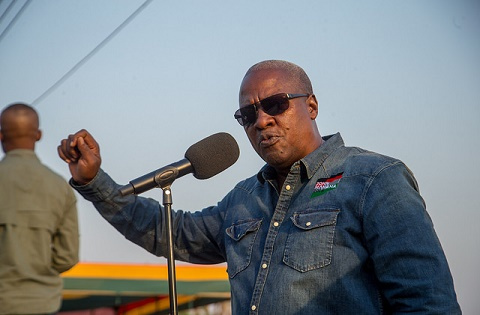 The future belongs to those building their brands now [Article]