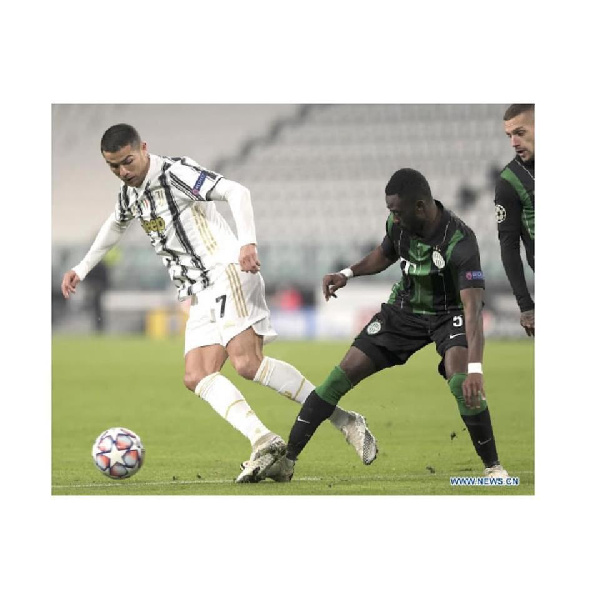 The 27-year-old produced a splendid display to keep Ronaldo out of the game for most of the match, but Ferencvaros fell to a late defeat after Morata netted with few minutes left.

"I try to look at the good side of it all in everyday life and in football. We didn’t deserve a defeat against Juventus, we would have deserved a draw, but at the last minute, that one point slipped out of our hands. Still, I woke up satisfied the next day of the meeting, because I felt we played well, we weren't scared in the home of the Italian star band either, which is definitely encouraging for the future," said the defender.

“Unfortunately, we missed the goal of the Spanish striker, ” he continued. " It would have been an avoidable goal, but it's unnecessary to grieve."

Morata was in a good place at the right time. He scored two goals against us in Budapest, and in Turin he decided to decide the fate of the meeting. Juventus is such a good team because it has players like that.” 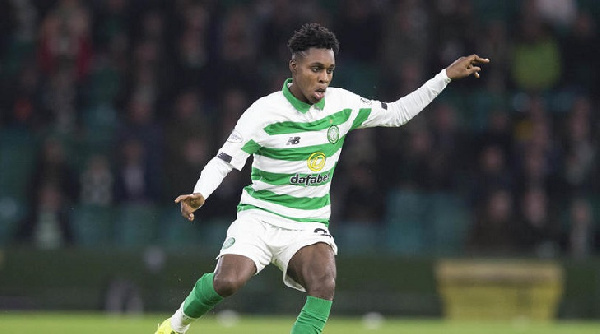 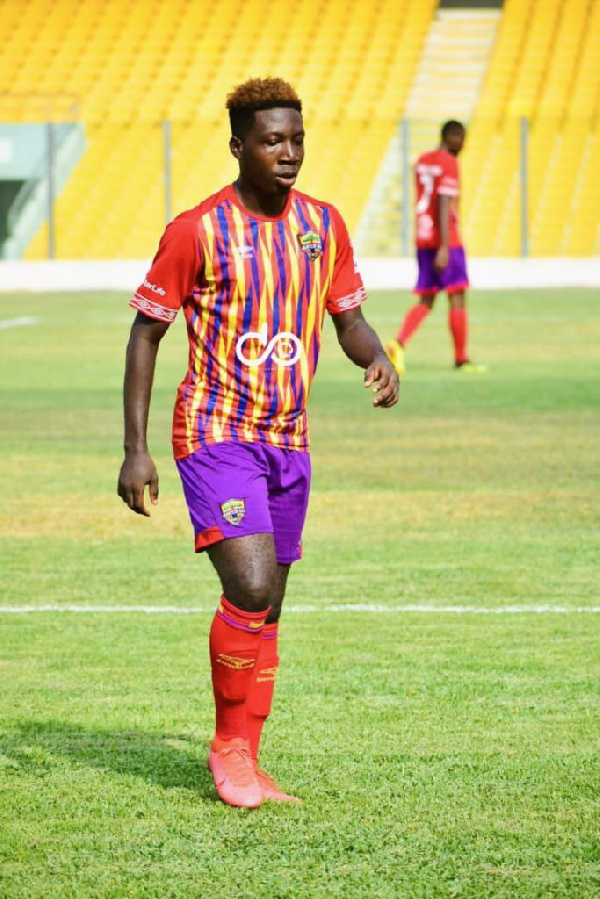 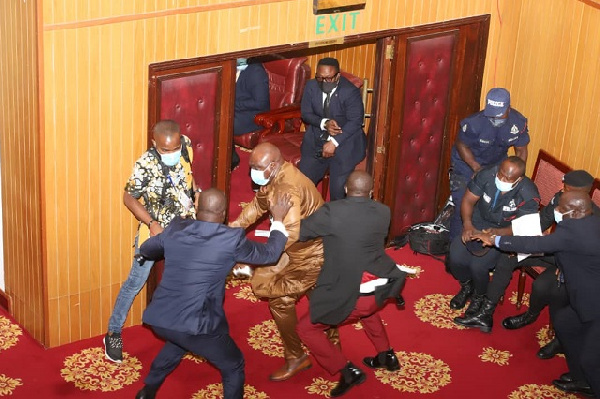 I didn't conspire with Carlos to snatch ballot papers - Mensah-Bonsu 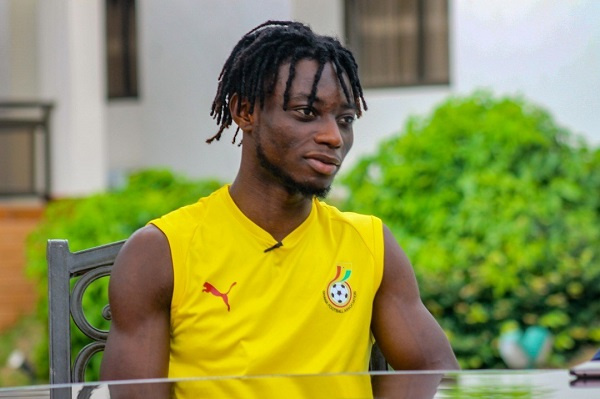 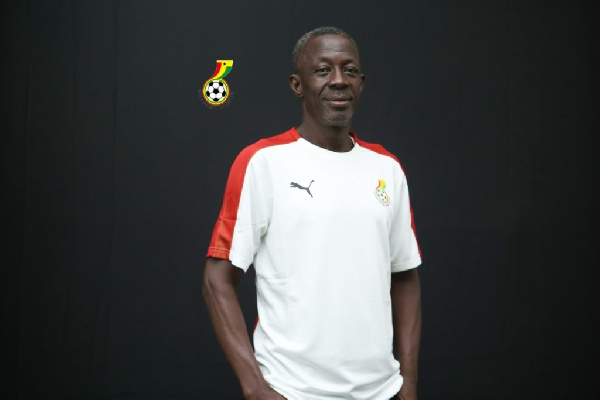 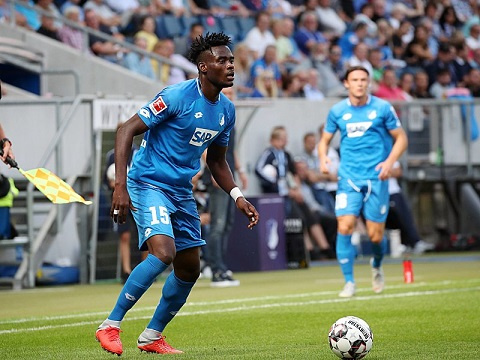 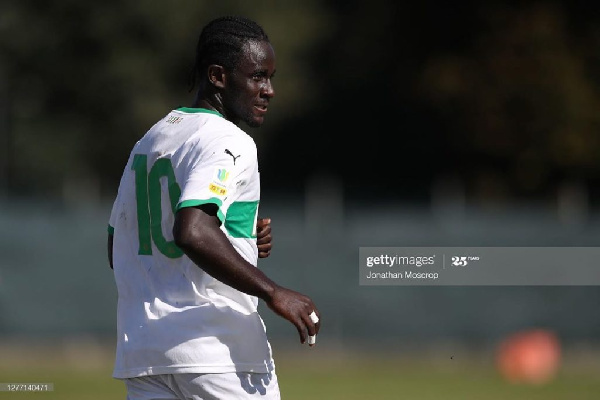 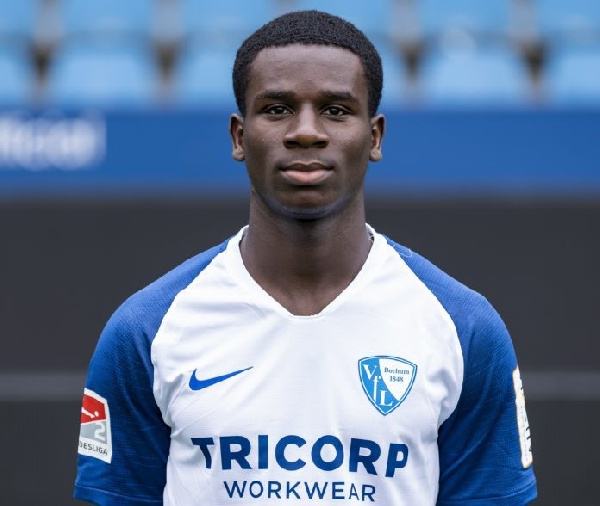