Madu Kaycee has been appointed and sworn in as the Minister of Municipal Affairs in Alberta, Canada, effective April 30.

Madu, who was recently declared winner at the tightly contested election as Member of Parliament representing Edmonton South-West in Alberta, Canada, is a barrister.

Madu, a Nigerian and an Mbaise son from Ahiazu Mbaise, Imo State, is also a distinguished member of Mbaise Connect Global Initiative (MCGI).

Recall that Nigerians in Canada have been patiently waiting for the official swearing in ceremony scheduled to hold on Tuesday, May 21, until the news broke Sunday night that he has been appointed to serve as Minister of the third largest ministry in Alberta, Canada, with over $3.7 billion portfolio, and was on Tuesday, April 30 officially sworn in.

In view of the above, Madu will be serving in dual capacity as the Minister of Municipal Affairs of the Province of Alberta, and at the same time a Member of Parliament representing his constituency of Edmonton South-West.

This feat is the biggest position a black man has ever attained in Canada. The first black man to be named a Minister in Canada.

A statement from the office of the National President of Mbaise Connect requests all members who may wish to be present at his second swearing in ceremony as a Member of Parliament in Canada, to liaise with the leadership immediately.

Fani-Kayode reacts as US alerts Nigeria of Al-Qaeda invasion 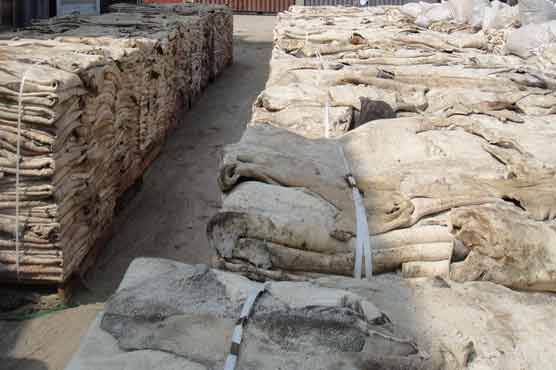 Agric ministry give reasons for seizing of donkey skin in Nigeria

Al-Qaeda coming in through northwest – US alerts Nigeria

Nigeria To Reduce Hepatitis B In Children To 2% – Minister

Nigeria to reduce Hepatitis B in children to 2% ― Minister