A Civil Society Organisation (CSO), Initiative for Leadership and Economic Watch in Nigeria (ILEWN), has urged the new board of Securities and Exchange Commission (SEC) to embark on policies and programmes that will ensure confidence in the capital market.

A statement signed by the Executive Director of ILEWN, Mr Splendour Agbonkpolor, tasked the new SEC board to right all perceived wrongs perpetrated against some companies particularly the sanctions imposed on Oando Plc and its management team.

The call is coming following Monday’s inauguration of the new SEC board appointed by President Muhammadu Buhari.

Agbonkpolor congratulated the new SEC board, Chaired by Mr Olufemi Lijadu, and urged the team to justify the confidence reposed in them.

He stated that the SEC legal team had also acknowledged queries in several quarters challenging the lack of due process in the investigation of Oando.

“The SEC has enormous responsibility of ensuring that the Nigeria capital market is robust to ensure local and international investors have confidence in it.

“However, recent actions of the SEC management have cast aspersions on its neutrality as a regulatory agency.

“Therefore, the new board has enormous task of correcting all the perceived injustices seen to have been done by the SEC to some players in the sector.

“Worthy of note is the decision of SEC to keep Oando Plc suspended in spite of its failure to make public its findings of the investigation it carried out two years ago,” the group stated.

Agbonkpolor further argued that the failure of the commission to make public the findings of its investigation before sanctioning the oil company created the impression that it was acting a script.

It would be recalled that SEC had On May 31, ordered Oando’s Group Chief Executive Officer, Mr Wale Tinubu, and other affected board members to resign based on the report of forensic audit performed by Deloitte and Touche which revealed alleged infractions.

The infractions according to SEC include: False disclosures, market abuses, misstatements in financial statements, internal control failures, and corporate governance lapses, stemming from poor board oversight, among others.

But the company immediately replied, saying the alleged infractions and penalties were unsubstantiated, ultra vires, invalid and calculated to prejudice the business of the company. 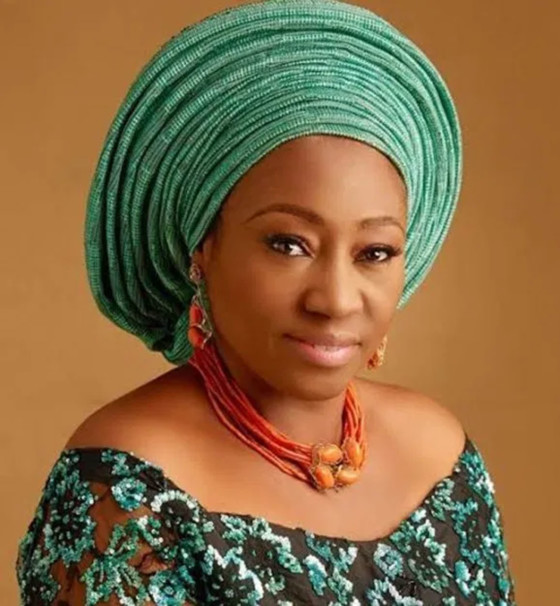 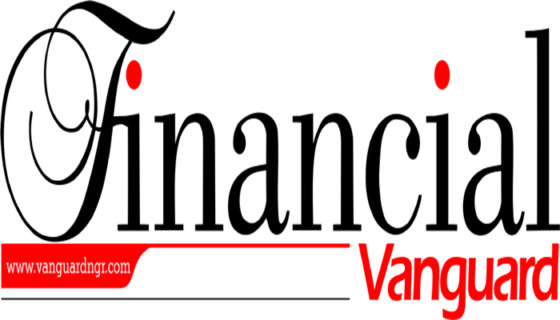