Fidelity Bank Plc on Wednesday flagged off the maiden edition of its Get Alert In Millions (GAIM) Season 4 savings promo draw in Ibadan, Oyo State, splashing 13 customers across the nation with N15 million and other consolation prizes.

The savings promo, which will end in April 2020, a duration of six mouths, will see customers cart away a total of N120 million in cash prizes.

Others are Patrick Adughulu and Emmanuel (South-south) that won N1 million and N2 million respectively.

Speaking at a the draw, Mr Nnamdi Okonkwo, the bank’s Managing Director, said that the campaign was the ninth in the series of savings promos organised by the bank in last 12 years to promote financial inclusion.

Okonkwo said that under the promo, the bank’s customers would win N82 million in the monthly draw and N38 million in the bimonthly draw, amounting to a total of N120 million, apart from other consolation prizes.

Okonkwo, who was represented by Mrs Chijioke Ugochukwu, Executive Director, Shared Services & Products (EDSS&P), said that the campaign was to reward customers for their loyalty and patronage.

He said that the savings promo remained an integral part of the bank targeted at both existing and prospective customers of the bank.

Okonkwo said that the bank, apart from using traditional channels, would utilise digital platforms such as its Quick Response (QR) code and Virtual Assistant to reach unserved areas.

He asserted that the promo was focused on reaching out to the unbanked population across the nation.

“This savings promo allows us to take banking services to the nooks and crannies of Nigeria.

“It also gives us an opportunity to promote a savings culture which is critical to building up investible funds for individuals and companies and a key component of Gross Domestic Product (GDP) growth,” he added.

Also speaking, Mrs Janet Nwabuko, Head Savings Group, urged both the existing and prospective customers to embrace the promo in order to be part of the bank’s success story.

Nwabuko said that to participate in the new promo, new customers were expected to open a savings account and grow it to N20, 000 to qualify for monthly draw to win N1 million.

She said that existing customers would top up with N10,000 to qualify for the monthly draw to win N1 million.

According to her, both existing and new customers will grow their accounts to N20,000 to win N2 million, among others. (NAN) 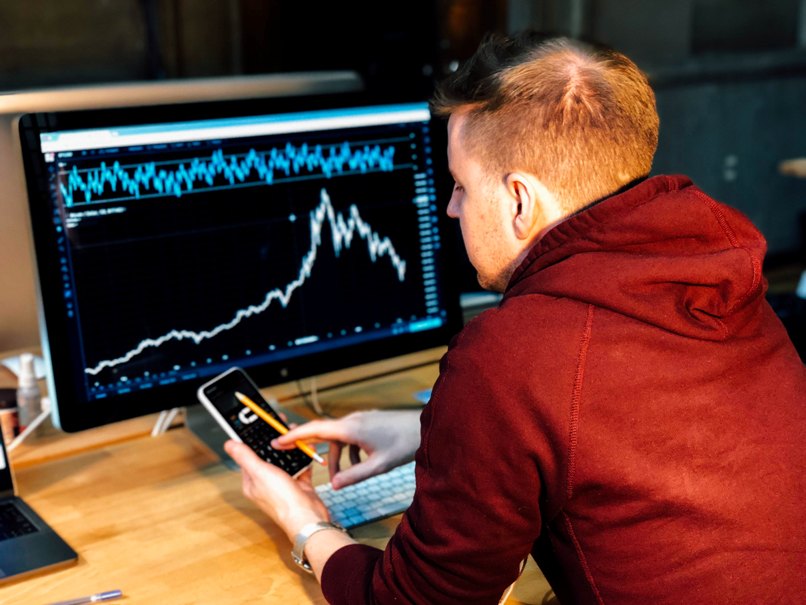 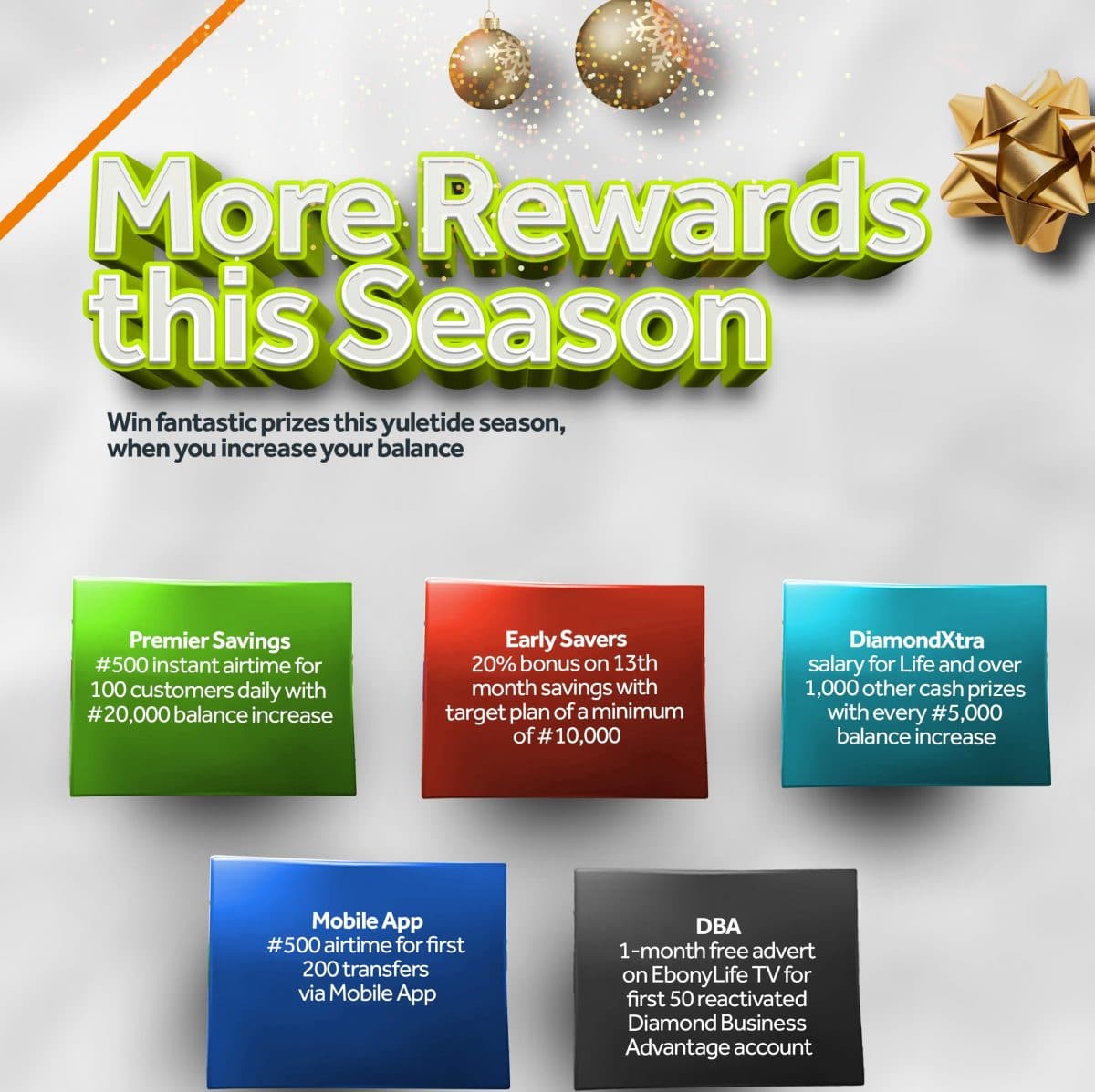