The Minister of Information and Culture, Alhaji Lai Mohammed, has said Nigeria will continue to explore culture and tourism as veritable platforms to strengthen its ties with South Africa.

The Minister stated this in Lagos on Thursday at a meeting with the South African Minister of Tourism, Mmamoloko Kubayi-Ngubane.

“We have always believed that culture and tourism are very effective platforms and avenues for cementing relationship between the two countries.

“A few years back, we did actually put in motion the machinery for cultural exchanges between Nigeria and South Africa and we are still working on it, because we believe that a lot of issues can be resolved when we bring to South Africa our very popular artistes because I am told that a few Nigerian musicians are extremely popular in South Africa and vice versa,” he said.

Alhaji Mohammed said that in the wake of recent happenings in South Africa, such engagements and visitations at the highest level of government will inspire the citizens of both nations to continue to work harmoniously and live in peace.

“In the last half an hour or so, we discussed and we have really seen that more things unite us than those that divide us and we have resolved, at least at the level of the leadership, to ensure that the good ties between Nigeria and South Africa continue and also by example inspire our people to continue to work together and live as brothers and sisters, which they have done for many years,” he said.

In her remarks, the South African Minister of Tourism, Kubayi-Ngubane, emphasized the need for cultural exchanges between the citizens of the two countries as a deliberate policy to strengthen the bond between them.

Kubayi-Ngubane said she is in Nigeria to further demonstrate her country’s commitment to the discussions held between President Cyril Ramaphosa and President Muhammadu Buhari in South Africa, following the recent attacks on Nigerians in that country.

Kubayi-Ngubane however urged Nigerians to be wary of fake news, which is deliberately published to exacerbate the crisis in South Africa.

“One of the issues that we reiterated was that we need to be careful of the fake news sometimes that exacerbate what is not real and what is not true and that does not necessarily mean that we are abdicating our responsibilities as leaders.

”Where things have happened wrong, we take responsibility as leaders but what we are saying to our citizens in the two countries is that we need to be careful of fake news. Get the real story, verify the information before we take things out of context,” she said.

Special Assistant To The President (Media)

Ofice of The Minister of Information and Culture 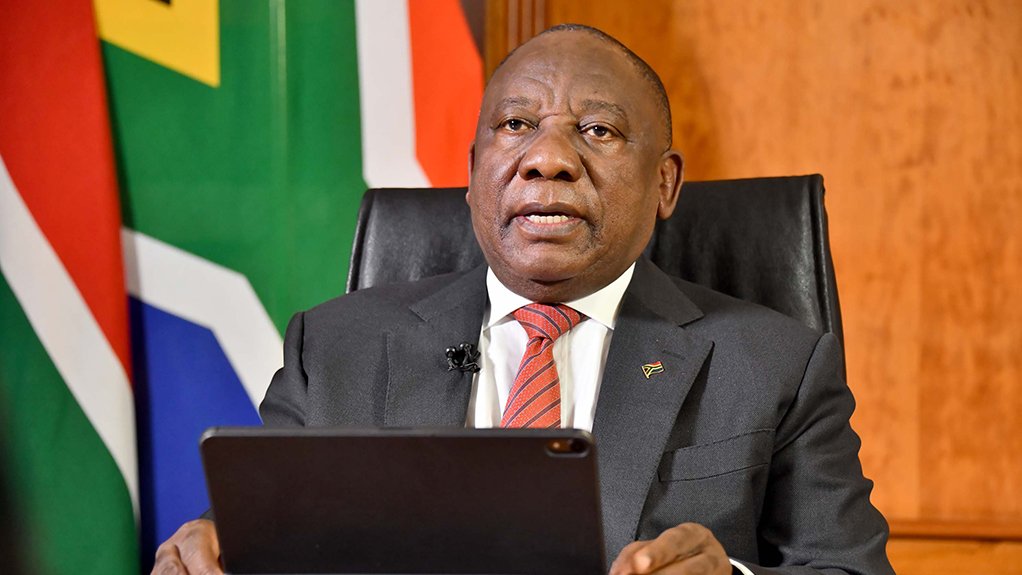 We must empower youth to end insecurity in Nigeria ― Fayemi