THE Academic Staff Union of Universities (ASUU), Ekiti State University, Ado-Ekiti chapter, has rejected the decison of the management of the institution to introduce a new tax to the staff.

Addressing journalists on Friday in Ado-Ekiti, the chairman, ASUU-EKSU chapter, Dr. Kayode Arogundade, said that members of the union were poorly treated and were not paid their nine months salary, adding that the newly introduced  tax was unwelcomed.

Arogundade said that the introduction of the new tax showed that the management of the institution was insensitivity, adding that for the university to continue to enjoy relative peace, the yearnings of the union must be adequately addressed.

The ASUU chairman revealed that the tax being paid by his members was too high compared to what obtains in other universities. He, therefore, urged the management to device other means of revenue generation rather than piling heavy tax on them.

Maintaining that priority attention should be placed on the welfare of lecturers in the university, Dr. Arogundade said: “We are obliged to reiterate that if the university must continue to enjoy the relative peace presently prevailing, the outrageous and obnoxious tax regime being planned for implementation should be aborted outrightly.

“We do not understand the logic of government to commence the implementation of a prohibitive tax regime even when they are still owing us various sums of money including salaries and allowances, excess work load and earned academic allowances, and four months statutory government’s subventions to the university.

“With these developments, let it be known  that we are prepared to go all length at protecting the interests and welfare of our members.

However, all our members have been put on red alert for a possible action if the university’s administration continues to exhibit cruelty and nonchalant behaviour towards our welfare.

“It surprises us that the university is owing nine months salary while we are being owed four months subvention. We found out that it was because the wage bill has increased to N502 million when the subvention is N260m. The shortfall comes from our IGR which will be difficult for university to meet monthly.”

In the meantime, the management of the university has suspended the controversial tax policy and presentation of primary six school leaving certificates earlier imposed on the staff.

A statement issued by the Head, Directorate of Information and Corporate Affairs of the university, Mr Bode Olofinmuagun, said the management would meet with concerned stakeholders to resolve the crisis.

On condemnation of ASUU 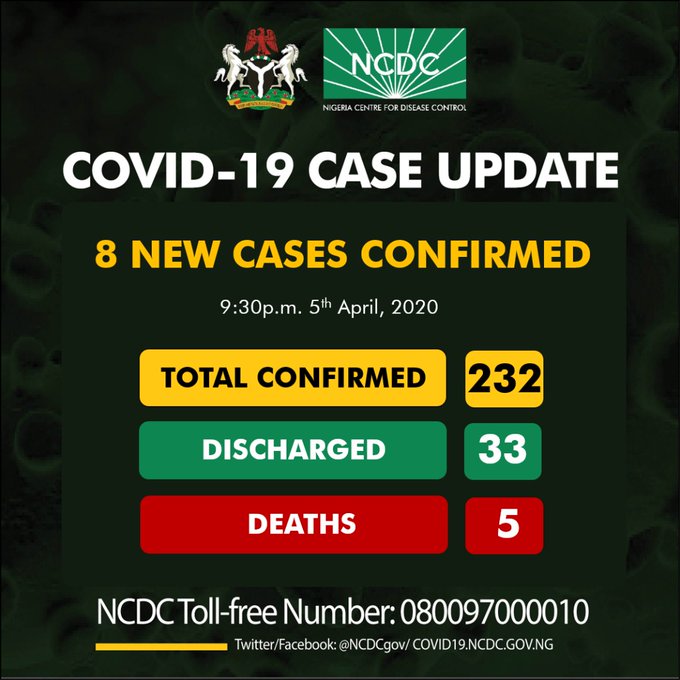