The operatives of the Nigerian Immigration Service (NIS) at Kongolam border in Katsina State have arrested two Niger nationals with pistols, computers and phones in a swift operation.

The operation occurred in the wake of the visit of the duo of the Comptroller General of the NIS, Muhammad Babandede and his Nigerian Custom Service (NCS) counterpart Col, (rtd) Hammeed Ibrahim Ali.

According to a statement made available to journalists on Saturday by the Spokesman of the NIS, DCI Sunday James, the NIS officers arrested the two Nigeriennes, who had attempted to open fire in defiance and to evade arrest by the immigration officers.

One of the Nigeriennes died after the ensuing shootout while the other is helping with useful information about their activities along the Nigerian border area.

“After due interrogation and profiling, the surviving criminal has been handed over to men of the Nigerian Police Force (NPF) for further necessary action and investigation.

“The Comptroller of the Katsina Command of the NIS, Bin Umar and his men have been commended by the CGI, Mohammed Babandede.

“The CGI further asserted that the border drill exercise, Operation Swift Response, is yielding a positive result with arrests of irregular migrants, criminal elements and smugglers whose activities have been checked and security stepped up in the interest of the nation.

“The border communities were therefore advised to desist from conniving and sabotaging government effort the CGI reiterated.

“Meanwhile the nationwide spot assessment by the two Comptrollers General and representative of the National Security Adviser has been very successful.” 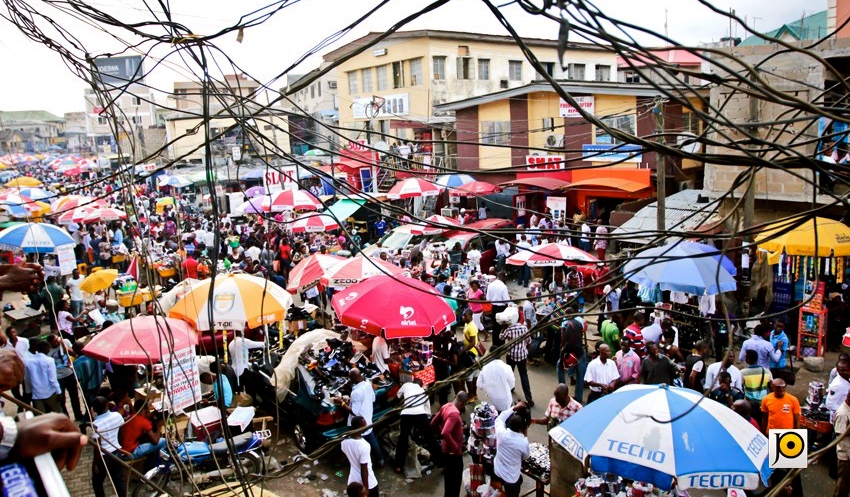 Femi Fani-Kayode: 5G, Pastors and the hordes of mordor