LASACO Assurance to raise N10bn aditional capital ahead of recapitalisation

LASACO Assurance to raise N10bn aditional capital ahead of recapitalisation

With recapitalisation deadline of June 2020 given by the National Insurance Commission(NAICOM) to all underwriting firms in the country to recapitalise, fast approaching LASACO Assurance Plc has approached and gotten its shareholders’ approval to raise additional N10 billion capital.

The N10 billion additional capital, when added to its current shareholders fund of over N8 billion, will allow the assurance company hit N18 billion capital base benchmark as a composite insurer in the ongoing recapitalisation exercise.

The investors, having approved the raising of additional capital through the issuance of up to 9,250,000,000 ordinary shares of N0.50k each at N1.20k per share by way of special/private placement, also gave their consent on the plan of the insurer to reconstruct its existing ordinary shares of 7,334,344 on the basis of one new share for every four shares previously held.

While approving that the sum of N2,749,379,000 representing the surplus nominal value of the reconstructed shares be transferred into the share reserve account and form part of the shareholders’ funds of the company, they agreed that the reconstructed 1,833,586,000 ordinary shares of 50k each, be revalued in accordance with the ratio of reconstruction, subject to appropriate regulatory consent and be listed on the Nigerian Stock Exchange (NSE).

The Chairman Emeritus, Independent Shareholders Association of Nigeria(ISAN), Sir Sunny Nwosu and the President, Progressive Shareholders Association of Nigeria(PSAN), Mr. Boniface Okezie, who spoke on behalf of shareholders at LASACO Assurance 39th Annual General Meeting (AGM) in Lagos on Tuesday, said, they gave the approval to the board of the company to raise additional capital and restructure its shareholding so that the insurer can still continue to underwrite risk business beyond the June 2020 recapitalisation deadline of which they expect the company to have fully recapitalise by then.

They agreed that insurance business is tough in Nigeria and could account for why a lot of underwriting firms are currently struggling to survive, saying, they believe in the current management of the assurance firm to continue to improve on its financial track record, having declared 5 kobo dividend to its shareholders in its 2018 financial year end.

Promising the shareholders support to put LASACO Assurance among the top leading insurance brands in the country, they urged the management to do the needful to enhance share appreciation of its stocks listed on the floor of Nigerian Stock Exchange(NSE), believing, as investors, this is where their return on investment lies.

Earlier, the Chairman of the company, Mrs. Aderinola Disu, while speaking on the financial performance of the firm, said, the insurer grew its gross premium income by 35 per cent from N6.6 billion achieved in 2017 to N9.0 billion in 2018.

The underwriting firm, she promised, will continue to concentrate on the approaches that have given it utmost dividend and remain committed to continued delivery of excellent services to its customers.

Moreso, Managing Director/CEO of the firm, Mr. Segun Balogun, who expressed optimism that the firm would scale the recapitalisation hurdles, noted that, as a composite company, the board and management have set in motion all necessary mercenaries to ensure the firm meets the N18 billion minimum capital requirement.

The firm, according to him, will continue to work hard to surpass its previous financials, noting that the future of the firm remains bright.

Transcorp Gets Shareholders’ Approval To Raise N10bn Through Rights Issue

NSE: Bears Still On Rampage, Market Capitalisation Down By N16bn 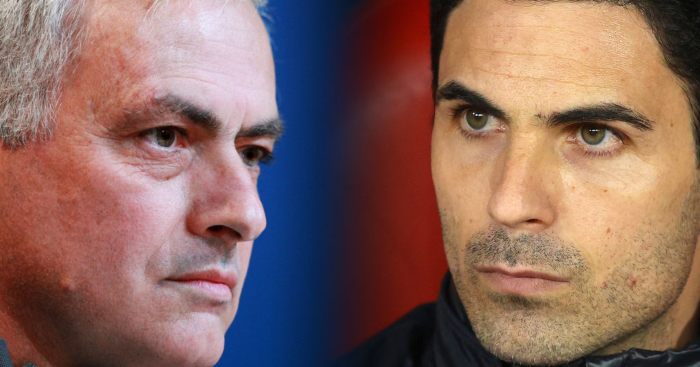 Mourinho ready to put Arteta affection aside ahead of derby

Yuguda Emphasises Importance Of Capital Market As Driver Of Growth