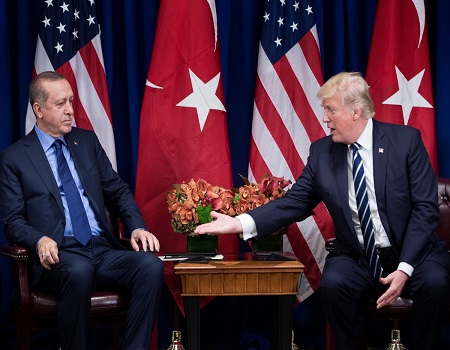 US Vice President Mike Pence said on Thursday he had reached a deal with Turkish President Tayyip Erdogan for a ceasefire in northern Syria to end an eight-day-old Turkish offensive against Kurdish-led forces.

Speaking after crisis talks with Erdogan in Ankara, Pence said that under the deal all military operations would be paused to allow a pullback of Kurdish YPG militia over a 120-hour period. The Turkish military operation would end once that withdrawal was complete, Pence told a news conference.

“Today the United States and Turkey have agreed to a ceasefire in Syria,” Pence told a news conference after more than four hours of talks at the presidential palace in Ankara.

Pence said US forces in the region had already begun to facilitate a safe disengagement of YPG units.

The deal struck with Erdogan also provided for Turkey not to engage in military operations in the flashpoint Syrian border town of Kobani.

Pence said the United States and Turkey had committed to a peaceful resolution of Ankara’s demand for a “safe zone” in northern Syria near Turkey’s border, one of the objectives of the Turkish offensive.

Pence added that he had spoken to US President Donald Trump after the talks and that Trump had expressed his gratitude for the ceasefire accord.

The deal was a major contribution to relations between NATO allies Turkey and the United States, which have become strained in recent months.

After Pence and Erdogan met at the presidential palace, talks between Turkish and US delegations continued for over four hours – well past their expected duration.

Pence’s mission was to persuade Erdogan to halt the internationally condemned offensive, but Turkish officials had said before the meeting began that the action would continue regardless.

The Turkish assault has created a new humanitarian crisis in Syria with 200,000 civilians taking flight, a security alert over thousands of Islamic State fighters abandoned in Kurdish jails, and a political maelstrom at home for President Donald Trump.

Trump has been accused of abandoning Kurdish-led fighters, Washington’s main partners in the battle to dismantle Islamic State’s self-declared caliphate in Syria, by withdrawing troops from the border as Ankara launched its offensive on October 9.

Trump had defended his move on Wednesday as “strategically brilliant”. He said he thought Pence and Erdogan would have a successful meeting, but warned of sanctions and tariffs that “will be devastating to Turkey’s economy” otherwise.

Nigerians react as US alerts of ISIS, Al-Qaeda invasion 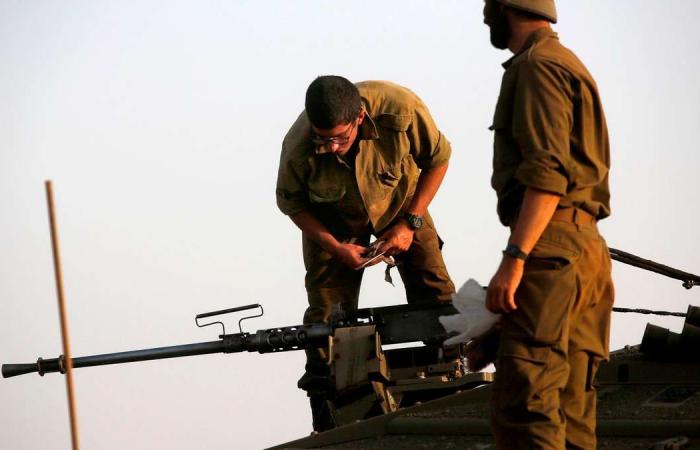 First US recipient of partial face transplant dead at 57

US Immigration: Trump loses in court