The Senate Committee on Finance has warned that it would no longer condone a breach of laid down financial rules for disbursement of public funds by Ministries, Department and Agencies.

The Chairman of Senate Committee on Finance, Senator Solomon Adeola (APC, Lagos West) made the disclosure on Monday during budget defence by the Accountant General of the Federation, Ahmed Idriss at the national assembly complex.

Senator Adeola said the rules must be followed to the letter in the disbursement of funds for expenditures.

The senator further insisted that his committee will not do any budget defence in secret for all agencies under it  as the budget was a public document adding that  more fund could be saved from agencies of government if expenditures follow strictly the laws of the land instead of rampant usage of ‘Circulars’ or ‘memos’ to authorise expenditure of such agencies.

“Henceforth the issue of using circulars and memos to authorise expenditure must stop as it will no longer be tolerated for breaching the laws of the land. Money must be spent according to laws passed by the National Assembly and the constitution of Nigeria. If any agencies want to spend funds in a particular manner not envisage in the Act establishing them or the constitution, they must come by way of amendment to the National Assembly and not spend money based on circulars.”

He, however, commended the initiative of the Accountant General of the Federation, OAGF for the introduction of the Integrated Personel and Payroll Information Systems, IPPIS in all Federal Government establishments as the system saved Nigeria a whopping N243 billion in less than three years.

“I am glad and want to commend the government for this huge savings on recurrent as established by the Accountant General. There is every need to reduce the huge chunk of recurrent to free fund for capital projects for the people in our budget and the IPPIS is a good system that is working.”

Earlier, the Accountant General of the Federation told the Committee that the IPPIS saved the nation N60 billion in 2017, N103 billion in 2018 and N80 billion in 2019 with the Military and paramilitary organisation already captured, adding that only the universities and polytechnics are resisting coming on board.

Mr Idriss told the Committee that it is presently constructing Federal Pay Offices in Jos, Kano Enugu and Uyo to avoid paying huge sums for rented offices at an average cost of N130millio stressing that more of such offices will be constructed in states where there is none as soon as land and funds were available. 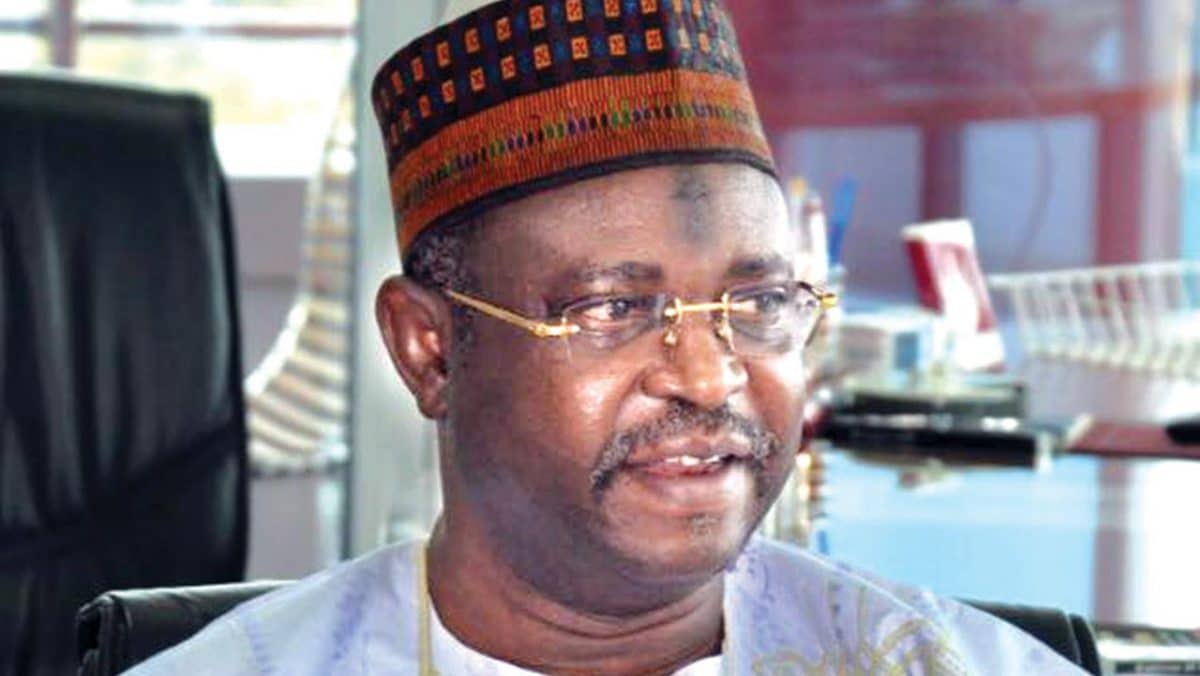 ‘Stop going to MDAs, you are not auditors’ – Former speaker tells Reps 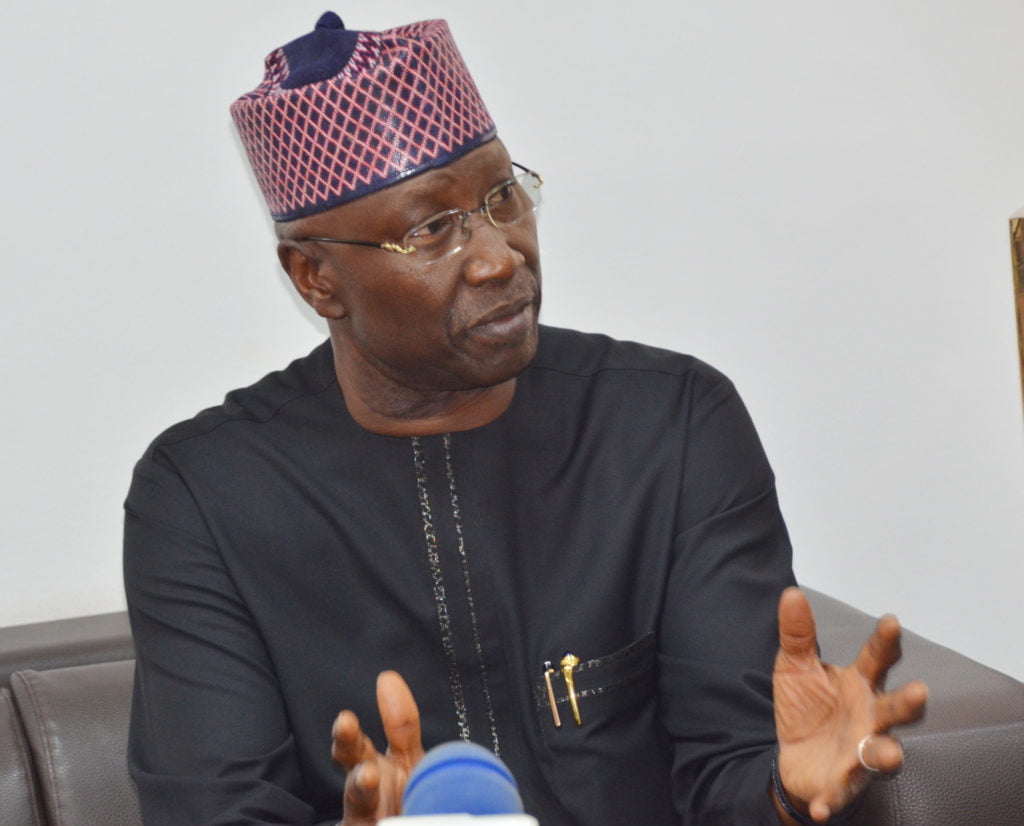 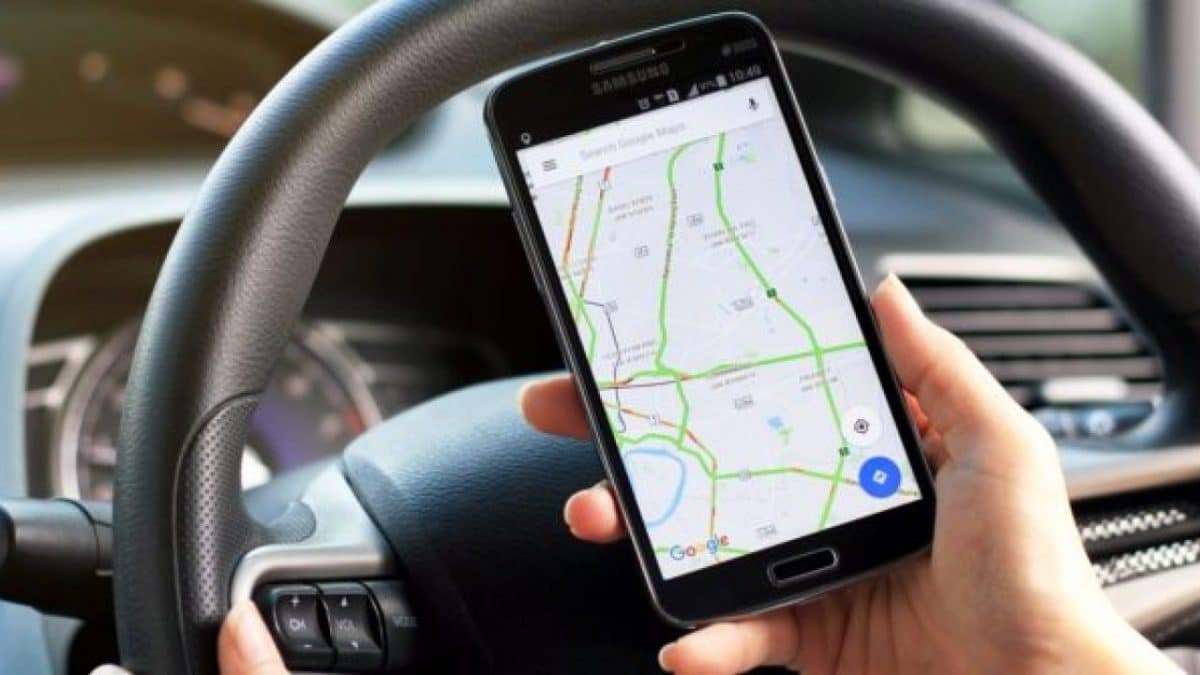