The President of the Academic Staff Union of Universities, Professor Biodun Ogunyemi has debunked claims by the Federal Government that the Union is endorsing corruption in the University System for refusing to enrol in the Integrated Personnel Payroll Information System.

Ogunyemi who spoke on the telephone with TribuneOnline in Abuja on Tuesday night declared that IPPIS violates the Universities Miscellaneous Provisions Amendment Act 2003 which provided for the autonomy of the universities.

He said: “ASUU has never and will never support corruption. The IPPIS they are talking about violates University Autonomy,” he said.

He noted that in a presentation made by ASUU on the 8th October 2019 at the National Universities Commission (NUC) just about two weeks ago, the Union asked for permission to develop an alternative to IPPIS.

Ogunyemi said: “IPPIS as they have means erosion of university’s power to control and regulate their personnel and payroll system. We quoted copiously from the universities ‘ miscellaneous Provisions Amendment Act of 2003.

“We made that clear to them and we even made reference to other provisions of that law that talks about Councils controlling personnel cost, overhead cost, research and library development and of course the balance of expenditure in academic activities.

“They are saying because the Federal Government releases the money, the government must control it from the centre, and the law says you cannot regulate the personnel of the universities directly from the centre.

“Let me tell you one thing, the Federal Government is not the employer of universities academics. The employers are the respective Governing Councils. This is what the law says.

A new up tool in federal University Wukari

COVID-19: PTF made up of politicians rather than researchers – ASUU laments 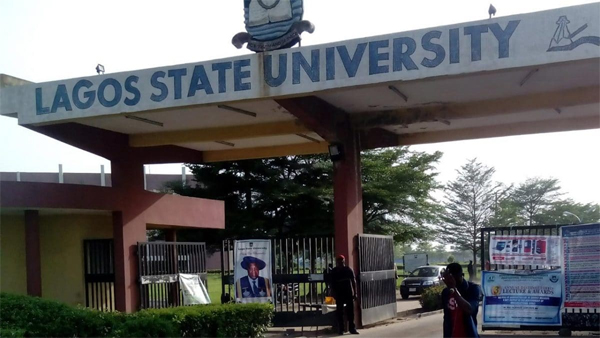 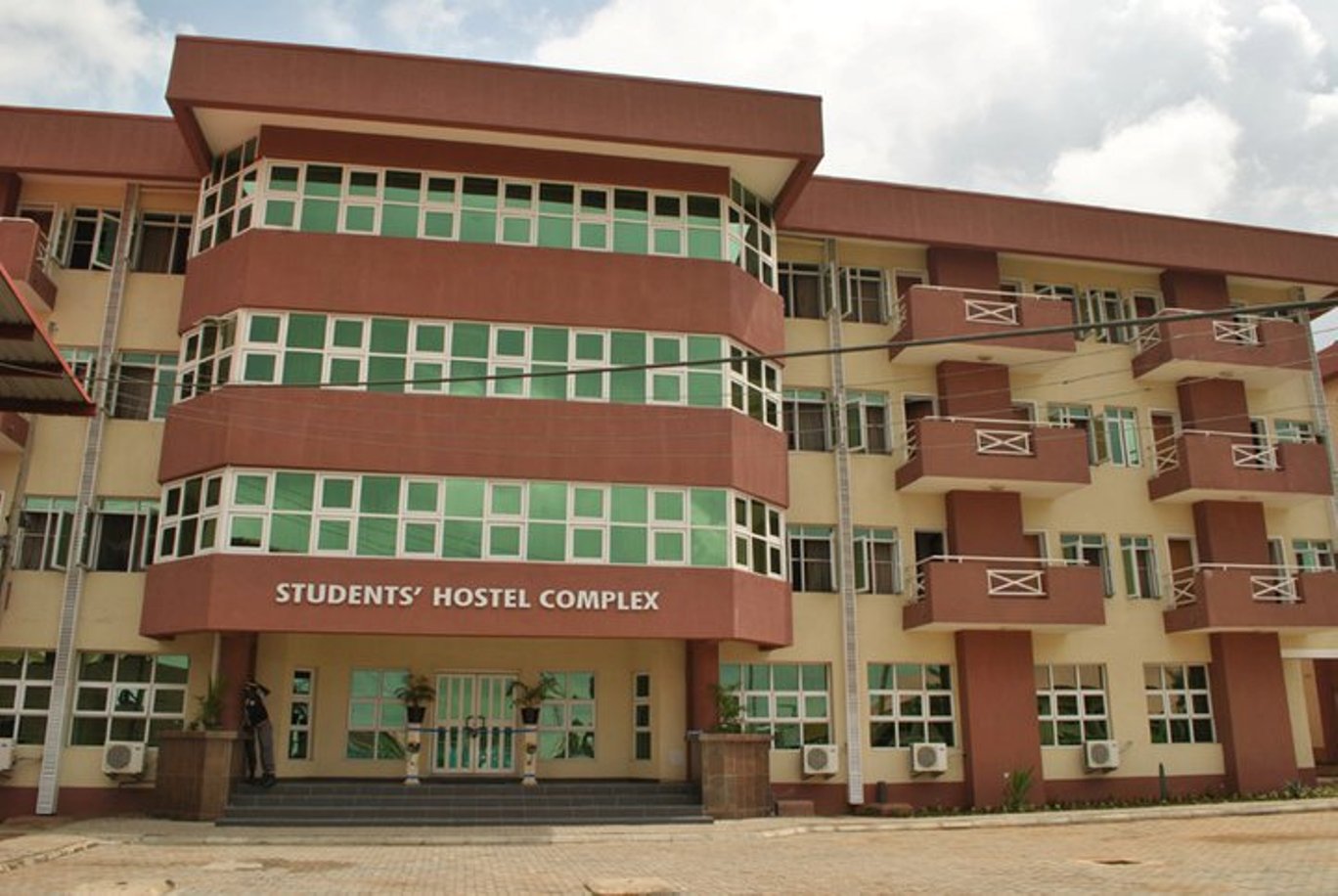 LASU refutes report of ‘students’ belongings thrown out from hostels’

LASU refutes report of students belongings being thrown out