Mino music has presented the cash sum of eight million naira to the winners of their gospel competition entitled ‘Song Of Glory’ contest.

The winners included Kuro Jeremiah, who got the highest prize money of $10,000 and took the first position; second place, Maxwell Rock $2500; third, Kenneth Okpor $1500, while the fourth and fifth got $500 each.

The music contest for gospel artistes is an offspring of the rebrand of Mynotjustok to Mino music.

It would be recalled that on the 15th of November, 2018, NotJustOk unveiled a massive rebrand of their music streaming platform to a modern and more user-friendly streaming service called Mino music.

Speaking on the imperativeness of the contest at a briefing held recently in Lagos, the chief executive officer, NotJustOk, Ademola Ogundele, said it was a means of supporting young talents in the African gospel space.

He explained that the competition was for gospel artistes across Africa to submit their gospel records within the space of seven months from February 20th to August 5th, 2019.

Ademola further explained that 500 gospel artistes who participated made it to the next level after another rigorous process.

He noted that the contestants were reduced to 50 and with a repeated procedure, the top five winners emerged.

Ogundele said that the submitted songs were judged based on criteria, such as the number of plays and social interaction they got on Mino music streaming app, for their originality, creativity, music skill, talent and overall appeal. 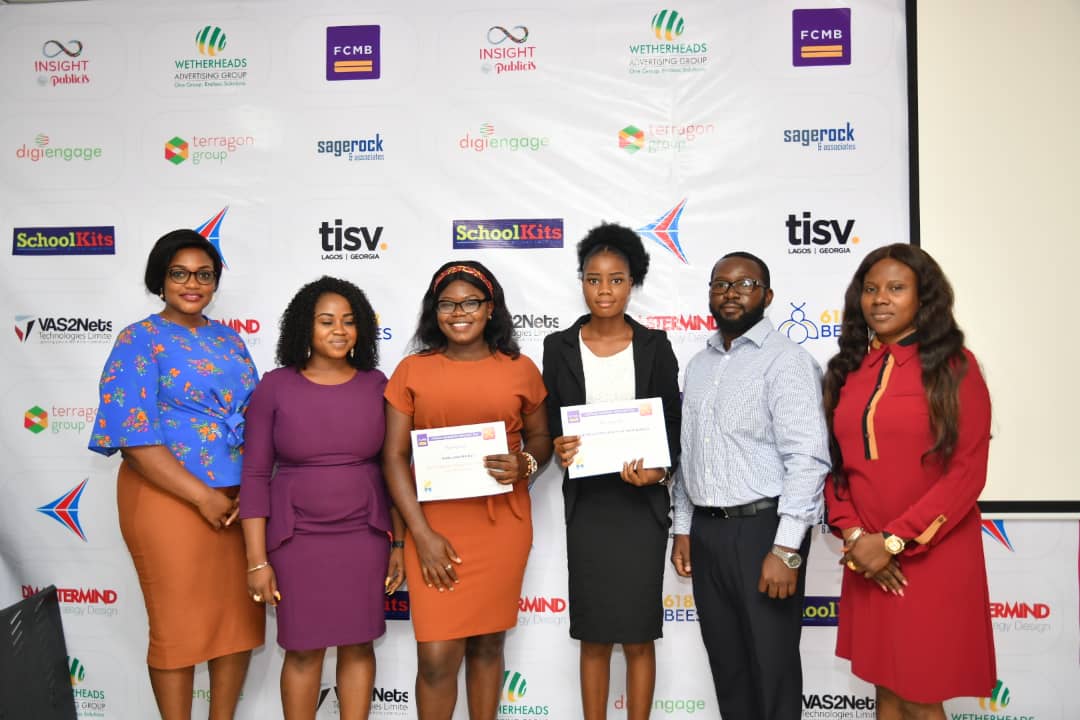 Unity Bank dolls out N1m to winners of Corpreneurship challenge