Tribune Online
He borrows money from me, never pays back; deserted me when I was sick

Idayat in her suit alleged that Abodunrin lacked credibility and was lazy. She added that he was in the habit of beating her.

The plaintiff pleaded with the court to stop their marriage and grant her custody of their only child.

Aboderin, when the claims were read to him, gave his consent to divorce.

The court president, Chief Ademola Odunade, after he heard listened to both parties granted the plaintiff’s prayer of divorce.

Chief Odunade in addition awarded custody of their only child to the plaintiff while the defendant was instructed to bear the responsibility of her education and health care in particular.

Demolishing the centre won’t go down well with us —Sanni, Oyo Muslim…

“My lord, my husband has not been good to our child. He’s not gainfully employed and he feels comfortable about it. He prefers to loaf around the neighbourhood day in day out.

“My husband’s only preoccupation is to beat me. He derives pleasure beating me to a pulp and never bothers if I die.

“My lord, I solely bear the responsibility of running the home. I feed and clothe him and our children and also pay the house rent.

“Abodunrin lacks credibility. He will borrow money from me with the promise of paying back but he will always default. He hates that I ask for a refund. Any time I did, he will go irate and hit me. He’s always threatening to get rid of me and our child.

“My lord, my husband deserted me when I took ill and returned home only when he was certain I was back on my feet.

“My lord, it’s better to be without a husband than have a brute and irresponsible man around me, ‘the plaintiff stated.

“Idayat is a habitual liar. She has dented my image with her lies. My lord, I’m also no more interested in our marriage, please separate us, “Abodunrin told the court.

“I was the one bathing and feeding her and our child when she was sick. Rather than show appreciation, all I got from her were curses.

“My lord, I pay our child’s fee as and when due and feed the home.

“I appealed to her parents to beg her not to divorce me, they did but she has remained adamant.

“My mind is also made up, she can leave, “the defendant said.

He borrows money from me, never pays back; deserted me when I was sick
Tribune Online

‘He borrows money from me and refuses to pay, made me pay our rent for the past 13 yrs’

My husband never told me he has 4 other children from 4 women, woman tells court

‘He starved me, beat me after I dumped my 70-yr-old husband for him’

He maltreats our children, beats me, accuses me of adultery —Wife

She starves me of sex, put money in empty plate for me as food —Man

Police inspector has returned N120,000 extorted from me, says woman in Delta

He threatened to stab me with knife even as I fed him, paid our children’s fees —Wife

‘My wife stole neighbours goats, mobile phones; slapped me, broke plate on my head when I complained’ 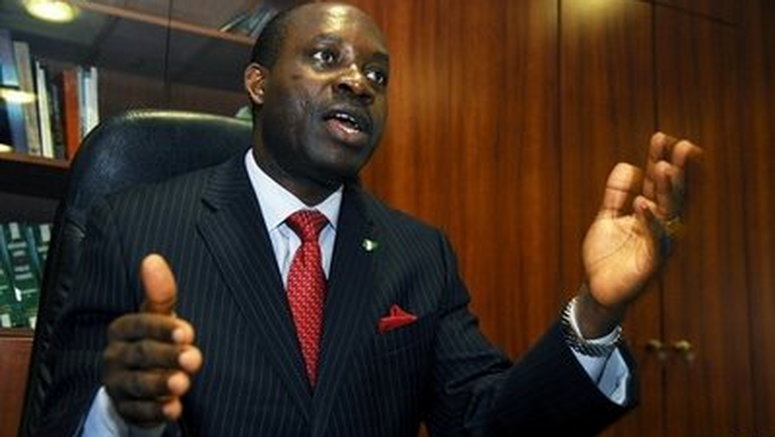 I forgive those who lied against me – Soludo