For South Sudan, the globe’s youngest country, having been established in 2011, peace had been a mirage considering the violent civil unrest and the lack of needed development despite the huge human and natural resources. With a general sense of sadness and a public, national craving for a positive change, both leaders and citizens of South Sudan led by the nation’s president, SalvaKiir Mayardit, wrote severally to Prophet T.B. Joshua, senior cleric of The Synagogue Church of All Nations, (SCOAN), with headquarters in Lagos, Nigeria, to help in the entrenchment of peace in the crisis-ridden young nation. Eventually, the cleric obliged the yearnings of the people and visited the country on Tuesday, November 12, 2019 where he met an elated country with a spiritual hunger for rebirth and progress.

For citizens of South Sudan, the visit signposted a most refreshing time and a pointer to stability. While addressing the crowd of citizens, leaders and opinion shapers, Prophet Joshua stated that “I am here to deliver God’s message. I pray that God gives all the political stakeholders in this country discretion that will guard their hearts to obey this message, in Jesus’ name. Time has come for us to put our differences behind us. Who can fight with the Lord?

“Peace has no price. To show peace has no price, when I was preparing to come to South Sudan, my operator could not find an international insurance company to cover our trip to South Sudan – because of the situation of the nation. The operator recommended that the plane should be parked in Ethiopia or Kenya. I said why? They said because of the situation of the nation. And this is a country endowed with enormous natural resources. How many investors or tourists would want to go through this?

“Our leaders should overcome their divisions and allow them to come back to develop their fatherland. We should overcome our divisions. You cannot stand in the way of the Lord. He owns man’s heart and He can instruct man at any time. Next month, we talk of December and then the New Year. This country is going to enter a New Year, a new beginning – whether you like it or not, whether I like it or not.”

After his admonition, he led the country in prayers, calling for God’s guidance.

Peace is at the corner—President Mayardit

In his reaction, President Mayardit expressed gladness at the visit of the cleric, just as he urged all to take the message of the prophet seriously. According to him, “I want to thank the man of God and his team for coming to South Sudan. It is up to us to interpret the message that he has given correctly or wrongly but he has done his job. This is the beginning of the best for the people of South Sudan and I believe that we have crossed a long distance searching for peace. Now that the man of God has come, peace is at the corner.”

It will be recalled that a similar desire for a new beginning took over Tanzania over half a decade ago following political upheavals on the wake of a presidential election. John Magufuli had just been elected president amidst serious uproar from the country’s main opposition led by Edward Lowassa.  Therefore, Prophet T.B. Joshua’s visit to Tanzania in 2015 became instrumental to reducing the tension spread across the nation of Tanzania.

Aside this, the cleric also visited Edward Lowassa, who was both leader of Tanzania’s opposition party CHADEMA and former prime minister. He had an intense discussion with Lowassa  where he told him that “many times, God speaks blessings and breakthrough through pain and disappointment. What happened is to prepare you for the future. We learn obedience by the things we face, I mean by what we suffer.” Prophet Joshua’s main concern was for stability and peace in the nation of Tanzania. Thereafter, Lowassa called for peace from his supporters who had initially disputed the election results. It is four years after this and records available indicate that Prophet Joshua’s visit led to a significant reduction of tension in Tanzania.

For top South Sudanese government officials therefore, the visit by the prophet would be the beginning of better things to come. In his assessment of the visit, Deputy Speaker of the State of Juba Senate, Arthur Akwein, Prophet Joshua’s address was a “great message to our country and it has brought to us a lot of hope for peace in our country.”

Professor William HaiZaza, chairman of the South Sudan Broadcasting Corporation, stated that “Prophet Joshua made it clear that it is time to put aside our differences and then to agree to work together in bringing South Sudan to a good position in the world.”

For Butrus Magaya, member of parliament in the current transition national legislative assembly for South Sudan, “We are very grateful indeed for the delivery of the prophetic message. It is time to end the suffering, conflict, confusion, disagreement to move the country forward.”

The Secretary General of the Islamic Society in South Sudan, Abdullah Rwal, opined that “his visit to us in South Sudan is very important because we the religious people like Christians and Muslims together are praying for the country and we see the prophet is here to help us have peace and coexist in love in the country.”

How diagnosis, treatment of TB in animals support healthier you 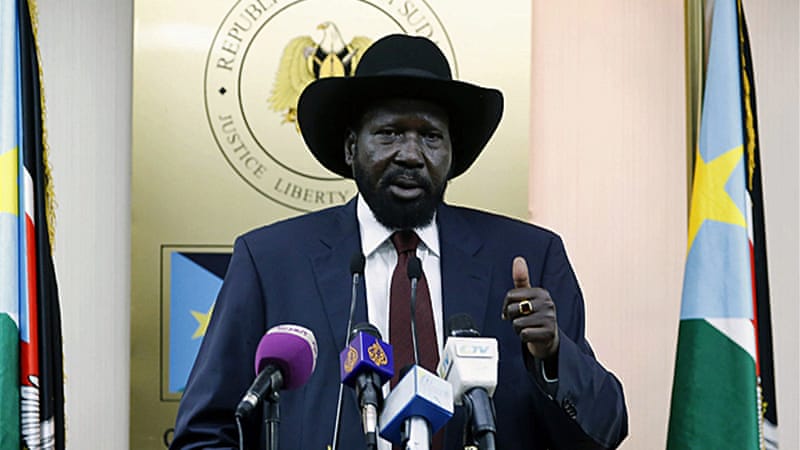 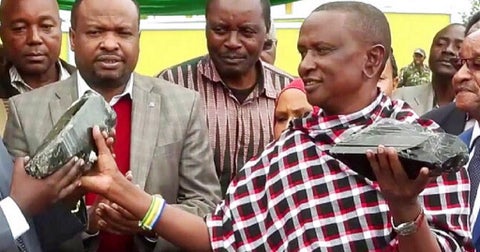