A group, Isaac Adewale Olorundare Foundation (IAOF), on Tuesday, donated livestock drugs and cash to no fewer than 100 market women and herdsmen in Erin-Ile, Oyun Local Government Area of Kwara.

Mr Isaac Olorundare, the Sole Financier of the foundation, said the gesture was aimed at improving the trading activities and living standard of the beneficiaries.

Olorundare, represented by Mr Muyideen Raji, the Coordinator of the foundation, also said the donation was a fulfillment of his passion for assisting the less privileged in society.

“It’s part of our social responsibilities and aimed at putting smiles in the faces of our people, especially the less privileged,” he said.

He promised that the empowerment initiative would be a continuous exercise and would also be expanded to cater for more beneficiaries.

“This programme will continue to be a regular exercise with the aim of alleviating the suffering of the masses.

“It’s our own little way of complementing the government’s efforts and contributing to the socio-economic development of the state.

Olorundare called on well-meaning individuals in the state to support the government in its effort to transform the state, saying the government had demonstrated its sincerity toward industrializing the state.

“The state has experienced dramatic and positive transformations, especially in industrialisation, job creation, road construction/rehabilitation, provision of qualitative education, health facilities and empowerment, among others.

Alhaja Jemilat Daramasu, who spoke on behalf of the market women, thanked the donor for his foresight and magnanimity.

She described the donation as very beneficial and timely in alleviating the suffering of the targeted beneficiaries.

Also, Mr Bawa Yusuf, leader of the herdsmen in the area, described the gesture as unprecedented in the history of the community.

“This is the first of its kind as far as this community is concerned. We the bororos (herdsmen) have not benefited from such a gesture in the past.

“As bororos, we are ready to reciprocate whenever the donor needs our attention,” he said. 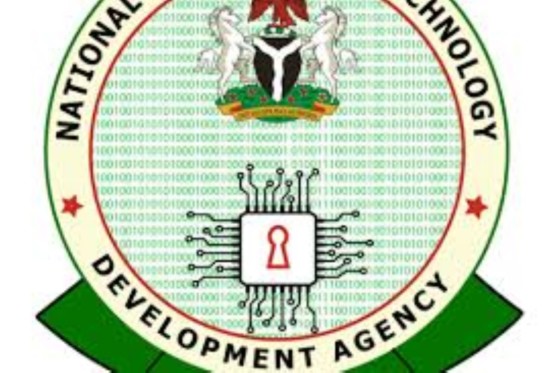