Maritime Workers Union of Nigeria (MWUN) has called on security agencies to put in place measures to tackle theft and broaching of cargoes in seaports by some miscreants.

The union made the call on Monday in Lagos following reports of alleged pilfering, stealing and broaching of cargoes in the ports by some scoundrels.

Mr Felix Akingboye, the union’s General Secretary in a statement said that bio-metric Identity card had not been issued to dockworkers in spite of repeated demands by the union.

Akingboye said that issuing of identity card would distinguish the core dockworkers from the miscreants that daily troop into the pool.

“Recently, the social media was awash with reports of stealing and broaching of cargoes in the seaports by some miscreants.

“Pilfering, stealing and broaching of cargoes are criminal acts. No discipline and responsible organisation should condone.

“The union, being a disciplined and responsible one has zero-tolerance for any form of criminality as its constitution loathes same,’’ the union scribe said.

He said that the present dockworkers were refined individuals who would not risk their robust terminal benefits by engaging in broaching of cargoes.

“They know the sanctions that await any authentic dockworker caught in any criminal act,” he said.

The secretary urged the security agencies to sanction anyone caught in the acts, noting that such a person would not be spared. 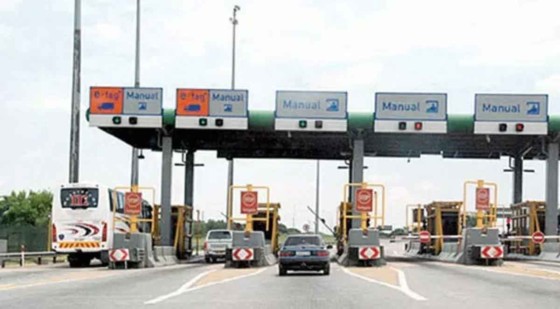