As part of the launch of an all-new Star, which, according to the company, spots a new label and an improved taste, Star lager has launched an exciting campaign with Burna Boy starring in its key visual.

For the last 70 years, Star lager beer has established itself as a major brand name in Nigeria, not just for the premium taste of the beer, but also for the regular creation of exciting experiences for the brand’s consumers, especially around music. From Star Mega Jam to Star Trek and quite recently, Access The Stars, the brand remains a force to be reckoned with regards to discovering new music talents and giving them a platform to tour the country, meet their fans and continue to grow.

Burna Boy’s presence in the campaign has added more verve to the latest announcement by Star. Considering his numerous wins and his international acclaim, he has become a national phenomenon and his association with Star seems to fit both parties perfectly.

Speaking at the unveil recently, brand manager, Star lager beer, Onyebuchi Nwangwu pointed out the importance of the all-new Star label and taste, stating that it was an exciting way to mark its relaunch and give people a chance to experience more of the brand’s exciting benefits. “We are always focused on giving our consumers great experiences, and we are happy everyone is excited with this move,’’ she said.

The new Star label was unveiled during the ‘Access The Stars’ concert in Abeokuta and has also been unveiled in the concert in Lagos. Along with other music stars, Burna Boy is billed to travel around the country for ‘The Trek’, which is a component of the ‘Access The Stars’ music reality TV show recently launched in partnership with Access Bank. Other stars that will tour the country include Darey Art Alade, Fireboy, Olamide, Skiibii, Reekado Banks, among others. 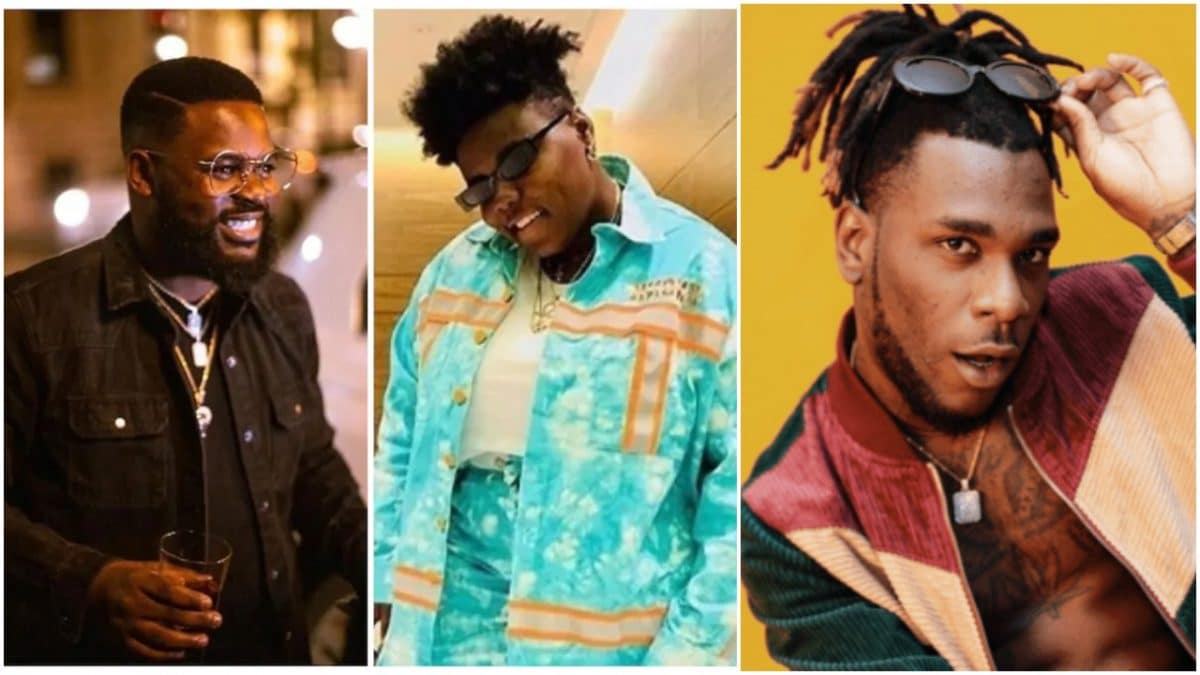 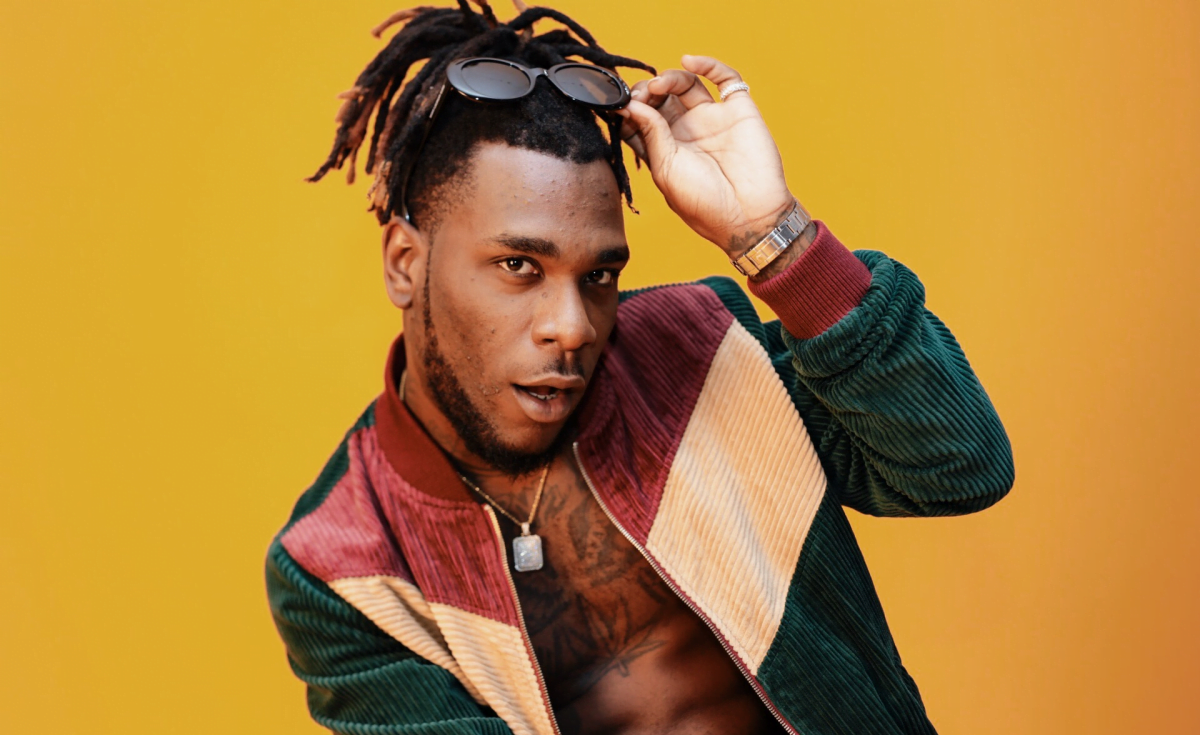