Deputy leader of the Senate, Senator Ajayi Borofice has said that the electoral process must be reformed ahead of the 2023 general election in the country.

Senator Boroffice opined that the reform remained a critical task to be undertaken by the National Assembly for an improvement in the electoral process.

Recent electoral experience in Kogi and Bayelsa states, he maintained, has re-emphasised the need for the electoral law to be amended.

According to Borrofice, electoral developments are subject to dynamism and should be so approached by all stakeholders for a more appreciable outcome agreeable to all actors and political parties.

Boroffice, while canvassing for reforms that would promote peaceful conduct of the election, stated that the campaign for e-voting had its demerits and all stakeholders must discuss this and the aggregate views of Nigerians on the bill reflected on the bill for passage by the National Assembly.

“This itself is subject to manipulation, we have to study it properly and make sure that the integrity of the system is not in doubt, whether you are rural or not,” he said.

According to him, Nigerians must make a decision on what they want and stand by it.

Chief Ameh on his own part said that electoral reform is key to free, fair and successful future elections in Nigeria but insisted that the Independent National Electoral Commission must shed some of its workloads.

According to Ameh, the issues of litigation should be off the mandate of INEC. It should only focus on conducting elections and ensure they are credible.

He maintained that the electoral act as Amendment Bill 2018 sufficed as amended and presented to the president because it has already captured the aspirations of all political parties and should be made to stand. Ameh said there was no need for a new amendment.

He pointed out that upholding the already passed amendment would be cost-effective on the electorate and save the nation a lot of time especially as it would afford the nation good time to prepare for future elections.

The insertion in 4A seeks to create additional observation privileges for polling agents by allowing inspection of election materials, as well as making written and audiovisual recordings of their inspections before the commencement of elections.

Accredited observers and officials of the Commission are also added to the list of persons who can make these inspections under the proposed 4A. The proposal in (4B) seeks to invalidate any election conducted in violation of these provisions. (4C) adds that Presiding Officers who carry out elections in breach of these proposed provisions will face a criminal penalty of at least one-year imprisonment, a fine of N1,000,000 or both.

Senate President Felicitates With Deputy At 57 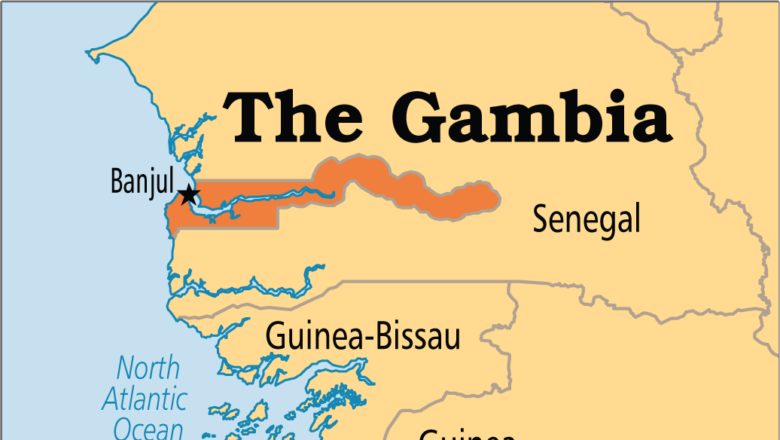