A passenger, identified as Chukwuma Anthony Ezeh, on Wednesday slumped and died at the Murtala Muhammed International Airport (MMIA), Lagos.

Ezeh, according to information on his passport, was 47 years old at the time of the incident.

Spokesperson of the Police MMIA Command, DSP Joseph Alabi, who confirmed the incident to NAN at about 9.25 p.m. on Wednesday, said the passenger came on board Ethiopian Airline.

According to him, the incident happened at about 3:15 p.m. and the deceased was confirmed dead at the MMIA Clinic.

“While walking at the arrival hall the man slumped and died,” he said.

Alabi added that Ezeh’s corpse had been deposited at the Air Force Base Hospital mortuary. (NAN) 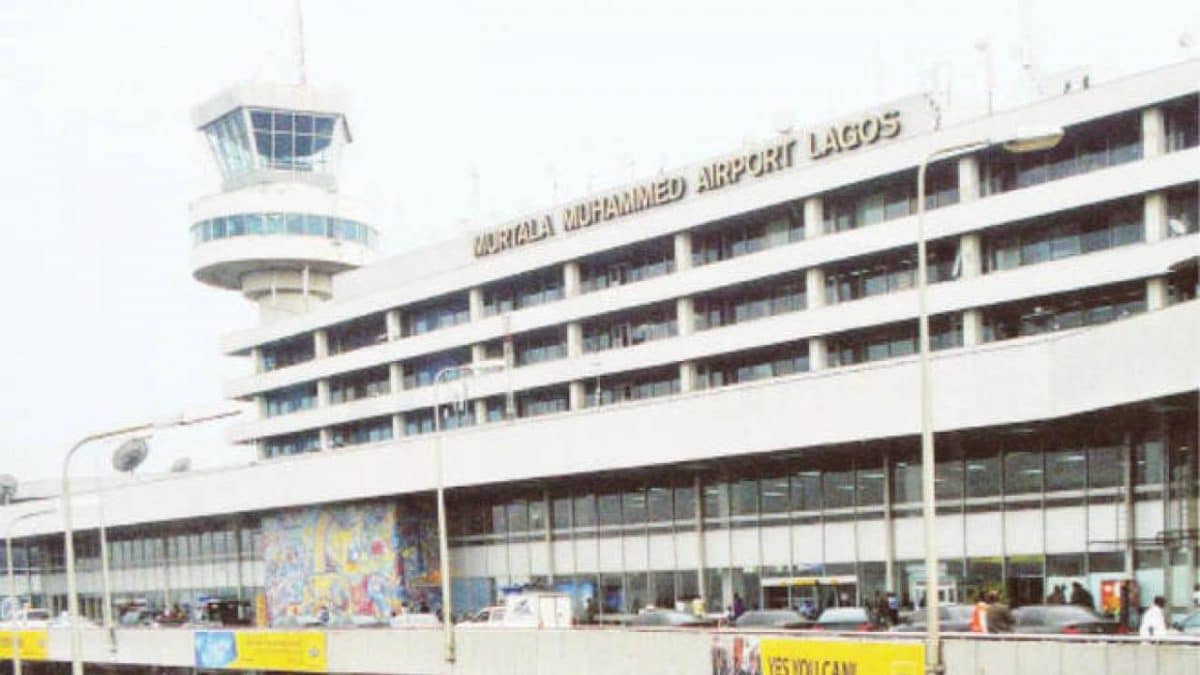 Passenger dies at Lagos airport on arrival from China

Nigerian passenger dies while waiting to board flight at Lagos airport 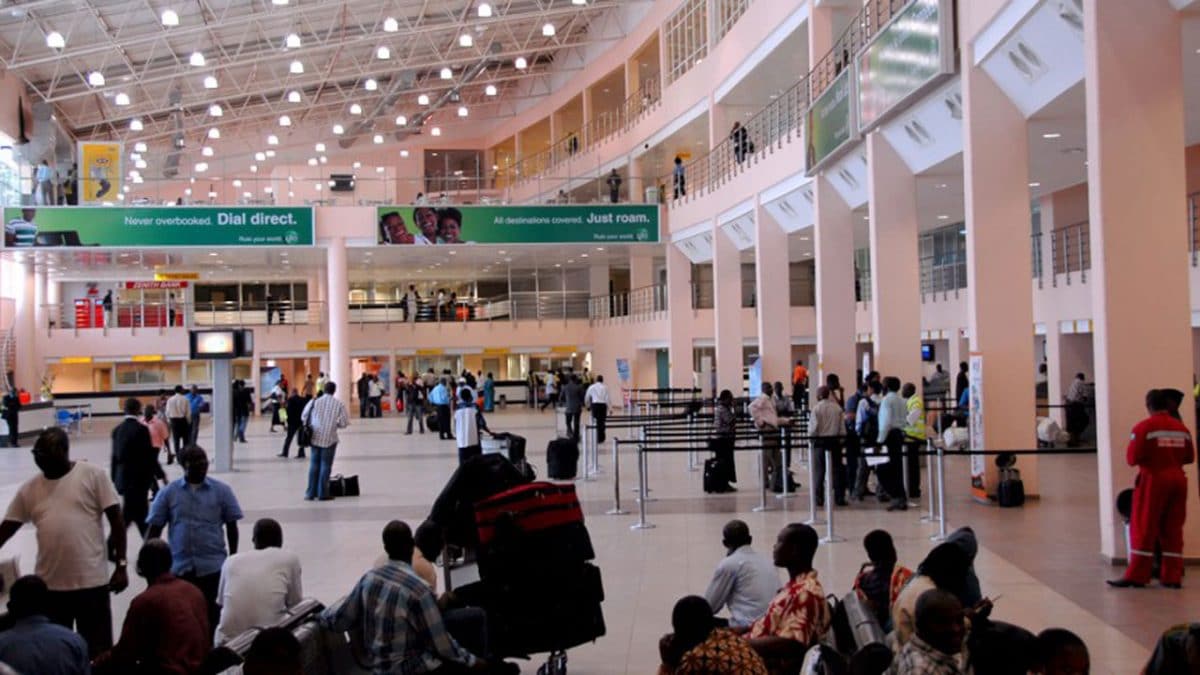