The United Kingdom-based film producer told the News Agency of Nigeria (NAN) that there were several legitimate ways to get fame aside acting nude scenes.

Okonkwo, who recently won an award at the Toronto International Nollywood Film Festival (TINFF 2019) in Canada, said fame did not come overnight but with focus and hard work.

“As an actress, I select the kind of role I play. Any role that does not impact positively to the society, I usually don’t find it attractive.

“As a film producer, most of my movies have to do with societal vices and their solution.

“Western actors do this and get away with it, but I am personally against taking nude pictures to get roles for the sake of becoming famous.

Okonkwo, while speaking on how she won her awards, advised up and coming actors not to get carried away with accolades but put in their best for more.

Okonkwo, the founder and convener of Stand By Me Network, however vouched to give back to the society by joining in the fight to reduce the scourge of sickle cell.

“I started the NGO after a sad experience of losing 2 of my siblings to Sickle Cell at a tender age.

“The sickle cell foundation has been assisting those who couldn’t afford medications since its inception, especially Nigerians in rural areas.

“I have also been donating 5 per cent of every movie produced and sold for that very cause.” she said. 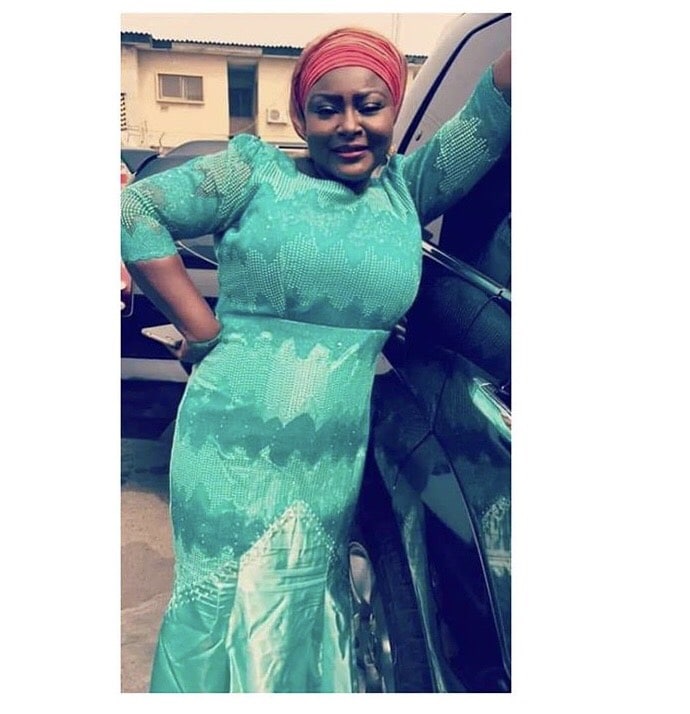 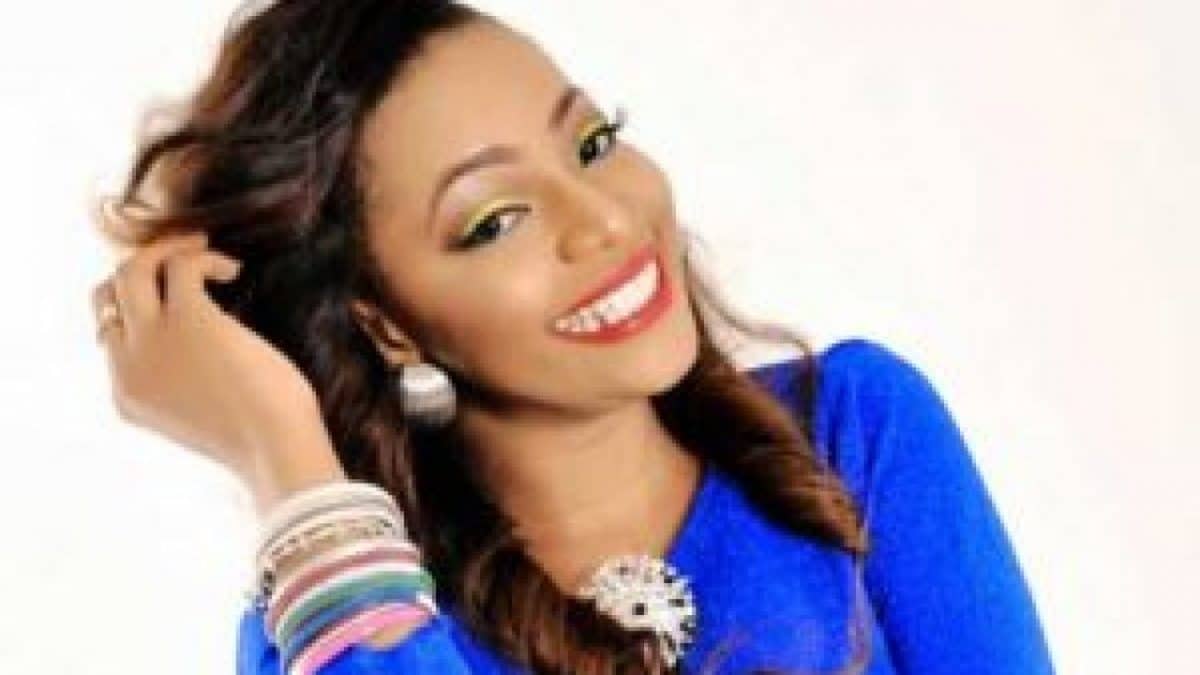 Nollywood and Hollywood: A look from within