The militants, believed to be from a Boko Haram faction loyal to longtime leader Abubakar Shekau, “burned the whole village after taking what the trucks could carry” in terms of food, he said.

A Chibok community leader, Ayuba Alamson, said village residents had fled hours before the jihadists’ arrival after receiving tip-offs from local people who had seen the gunmen heading in their direction.

The attack came just hours after hundreds of Chibok residents rallied at the girls boarding school in the nearby town to commemorate the April 14, 2014 abduction of 276 schoolgirls.

Their disappearance sparked outrage and calls for their release from around the world.

Fifty-seven girls escaped shortly after the kidnap, 107 were released after negotiations and 112 remain in captivity.

“We will not rest until all the remaining girls are back and reunited with their families”, he said in a statement released on his Twitter account.

He also promised to secure the rescue of Leah Sharibu, the last remaining captive of the schoolgirls kidnapped by Boko Haram in Dapchi Town, Yobe State, last February.

Boko Haram’s decade-long conflict has killed 27,000 people and displaced around two million from their homes in northeast Nigeria.

JAMB releases results of 2019 Mock UTME, candidates to get exam slips from 4th

The violence has spread to nearby Niger, Chad and Cameroon, with the affected counties forming a regional military coalition to fight the group. 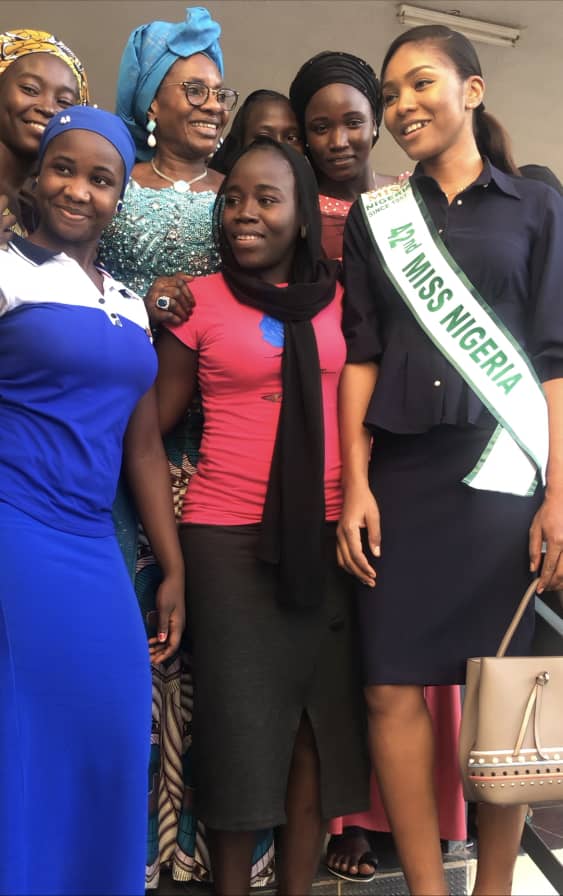 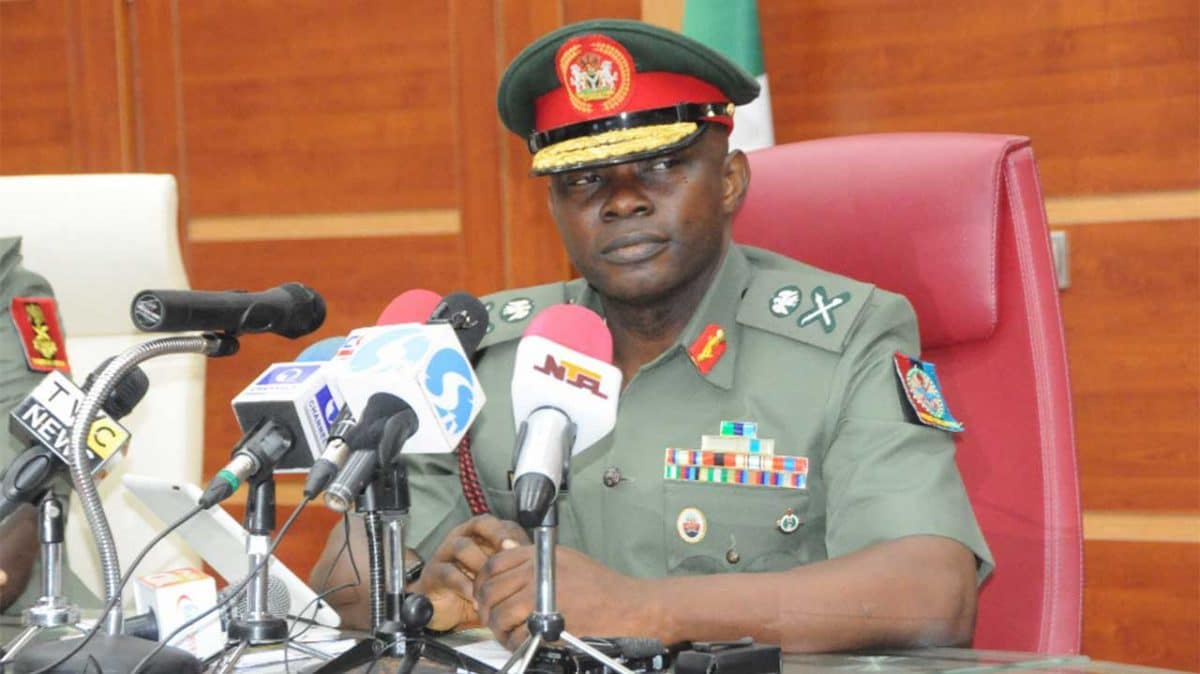