A COLLEGE of no fewer than 121 professors have deplored what they considered a parlous state of affairs in the country and urged the Federal Government to restore sanity as a matter of urgency.

The academicians, who spoke at the 21st convocation of the National Academy of Letters proffered solutions to the mirage of socio-economic and political problems bedevilling the country.

The body said it has observed the rapidly growing culture of moral apathy, especially among youths and the poor attention to moral education in national socialisation processes.

In a communiqué by the President of the Academy, Professor Francis Egbokhare, the body said there is an urgent need for a humanising education that would socialise the youths on national ethos.

It urged government to put in place policies that would guarantee preservation of the peoples’ religious diversity.

Egbokhare described the Nigerian Academy of Letters as an autonomous and non-political body of scholars in the humanities with this year’s convocation themed Religion and Morality in a Secular State.

In the convocation lecture entitled Morality and the State: The Nigerian Experience, a renowned Professor (Emeritus) Godwin Sogolo, gave a one-hour long discourse that caused a stir.

Sogolo, a philosopher of Ibadan school told younger Nigerians what Nigeria was when he stated: “As a fresh graduate from the University of Ife (now Obafemi Awolowo University) in 1972, I had the offer of three jobs out of which I needed to make a choice.

“On assumption of a teaching job at the University of Ibadan in 1976, I was given a car loan instantly, and a hotel accommodation and free meals were provided for me, pending the allocation of an official staff quarters. Nigeria was that good.

“Today, the plight of our fresh graduates is better imagined. Yet, they are the lucky ones among millions of Nigerian youths, who live under conditions that are deteriorating by the day.”

Breaking: JAMB to register candidates by NIM in 2020(Opens in a new browser tab)

Quoting researchers, he observed that the same people known to be corrupt in their places of work show decent records of financial propriety in matters affecting their ethnic associations.

He wondered, why in Nigeria, “if a civil servant or politician embezzles public funds and, in so far as a part of the loot is utilized for the development of his community, that person is, from the point of view of his local community, innocent. And, a judge who sends him to prison is condemned as an enemy, not interested in the progress of their community.”

Identifying the underlying root of corruption in modern Nigeria, Sogolo noted that, “every one of these actions and attitudes is a perversion that rises to the level of moral schizophrenia in which the distinction between good and evil is defined almost entirely in terms of ethnic interests.”

Still reliving how good things were in the past, to buttress the understanding of modern Nigeria, he explained that in those days, elderly persons were accorded respect and given certain privileges.

“In the Western world, they are called ‘Senior Citizens’ and allowed special provisions such as free transportation and free medical care. Today, Nigerian elderly persons are told by the youths to hurry up and leave.

He however interrogated recent events where a convicted Senator is allowed to continue to receive his salaries, where state governors who have ended tenures of looting and plundering, buy their way into the Upper Chamber of the Nigerian Legislature, where an official contract is drawn up with a budgetary provision for ransom payment and where the Police Force itself officially organizes and pays ransom for the release of a kidnapped police officer.

The gathering of over 121 Professors from across the world, urged government to expedite action in “evolving the needed national philosophy, which should provide the framework for sustainable quality control measures, peer review of professional ethics and conduct” as one of the ways to bring back sanity in the system. 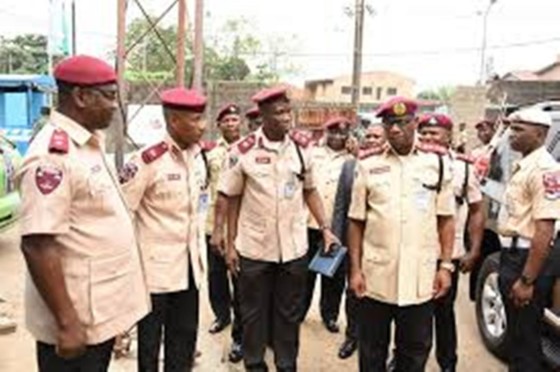 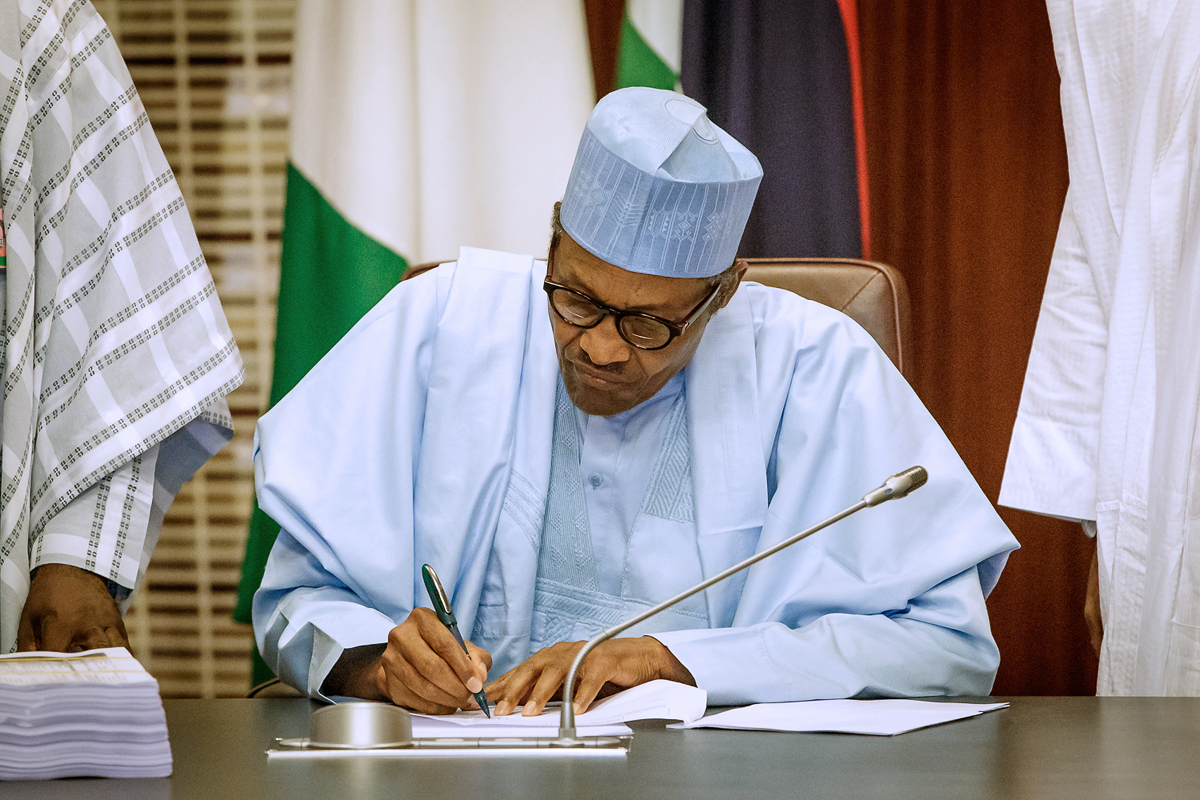