One lesson I have never forgotten about the human mind and how it operates was taught me way back in the 70s in the unlikeliest of circumstances. The 70s were the years of the strong anti-apartheid movement all over the world. And Nigeria, led by the extremely likeable Joe Garba as External Affairs Minister, had a strong anti-apartheid foreign policy. In fact, Nigeria was listed among the front line states although it is geographically miles away from Southern Africa where apartheid was in full force.

Venezuelan Embassy joins  the global solidarity protest against the total U.S(Opens in a new browser tab)

So deeply concerned was I that we were not doing enough against apartheid that I had a few interesting conversations with General Joe Garba on the realities and limitations of the so called front line states. It is regrettable that Southern Africa, for which Nigeria sacrificed so much, is now killing and humiliating our sons and daughters.

It is ironic that people who were once treated as slaves in their own land now feel superior to the rest of Africa. The countries in Southern Africa used to respect and admire Nigeria. I will even use the word revere. How did the table turn? That is a story for another day. But suffice to say for now is that Nigeria should look into the mirror. Only a simpleton—or a fool—lives on past glories.

In 1977, Nigeria hosted an international conference on ‘World Action Against Apartheid.In attendance were many eminent personalities of the diplomatic world. In attendance were many world renowned anti-apartheid activists. Also in attendance was little me who was looking for materials for my interview column. The speeches were fiery. The mood was combatant. But young, passionate me wanted more.

I wanted ‘action’ which was what the name of the conference suggested. I accosted Ambassador Leslie Harriman, the then Nigeria’s Ambassador to the UN and one of Nigeria’s most experienced diplomats at the conference, during lunch break. I told him the world needed more than rhetoric. That was when ignorant, naïve me got educated. He looked at me the way you would look at a child—anybody who knew Leslie Harriman would remember he had an aloof, aristocratic mien—and said ‘the fact that the whole world is focusing on the evil of apartheid and condemning it with one voice, is in itself a victory.’ South Africa lost many friends after the conference and many of the few sympathisers that remained lost their voices. I learnt a lesson that has stayed with me ever since.

It is with this in mind that I view the protests in Hong Kong as a success however the outcome. The world has had to watch as the citizens of Hong Kong demonstrated that they do not want to be dictated to by China. These protests have shown the depth of their disaffection with China and her policies. The boiling cauldron has been brought into the open and things might never be the same again.

It is also with this in mind that I view the ‘Revolution Now’ protest which was forcefully aborted by the police. We cannot deny that the news about the protest preyed on the minds of government, the people and security agencies for a while at least. We cannot deny that certain thoughts, certain deficiencies and ills of government were crystallised in people’s minds during that time.

We cannot deny people’s empathy, if not identification, with some of the thoughts and situations that led to the protest. The police can gloat all it wants, but it cannot deny that some seeds have been planted. It also cannot deny that there was no concerted or nationwide condemnation of the protest. A video of a dilapidated police barrack which went viral was captioned, ‘this is where those who put down the protest live’. It spoke volumes about the living conditions of the police officers who were sent to quell the protest.

Omoyele Sowore, the arrowhead of the protest has been arrested and is possibly undergoing interrogations as to the nature of sponsorship. Meanwhile, unsavoury stories about him have filled the social media. I don’t know much about Sowore and therefore cannot verify the allegations. But I know enough about the tools of communication to know how an attack on the integrity of an adversary can be orchestrated. In any case, there are instances when a message is so self-evident that it doesn’t have to depend on the integrity of the messenger.

This appears to be such a case. This government came to office over four years ago with a promise to address corruption, insecurity and to diversify the economy. It should be able to appraise itself on the success of its promise. Many people however will believe that the fight against corruption is cosmetic at best. A successful fight againstcorruption must be based on merit, equity, fairness, justice and transparency.

A crusading anti-corruption government starts with itself and the people around it. Can Aso Rock claim to be a beacon of light, an oasis of transparency, in the fight against corruption?On the issue of security, it is glaring that the country is more insecure today than it had ever been. A friend of mine on the way to Auchi for a religious conference during the recent Salah holiday seemed relieved to see the array of check points along the way. That wasn’t the case a couple of years ago when check points were an irritant.

In normal climes, you don’t need the armed forces around you to feel safe. As to the diversification of the economy, only baby steps have been made. The ease of doing business is still a deterrent. Supporting infrastructure is still a deterrent. Multiple taxation is still a deterrent. And whatever gains have been made in agriculture have been eroded by the farmer/herdsman clashes. And if five million people have been lifted out of poverty as claimed, we would want to know where they are because evidence shows that the percentage of people under the poverty level has not reduced. The reality is that our income is reducing while our population is increasing.That cannot reduce poverty however you add it.

I will end with a statement Alhaji Jose the newspaper doyen, once told me about running a newspaper campaign. He said, ‘no matter how well planned or how well run, a campaign will not succeed if it is against the wishes of the people.’ The other side to that could be that no matter how feebly run, a campaign that approximates the interests of the people cannot be said to have failed. 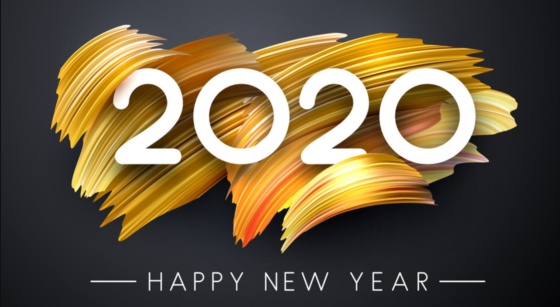 The inside out revolution

I did not teach Obaseki, Shaibu how to lose elections ― Oshiomhole 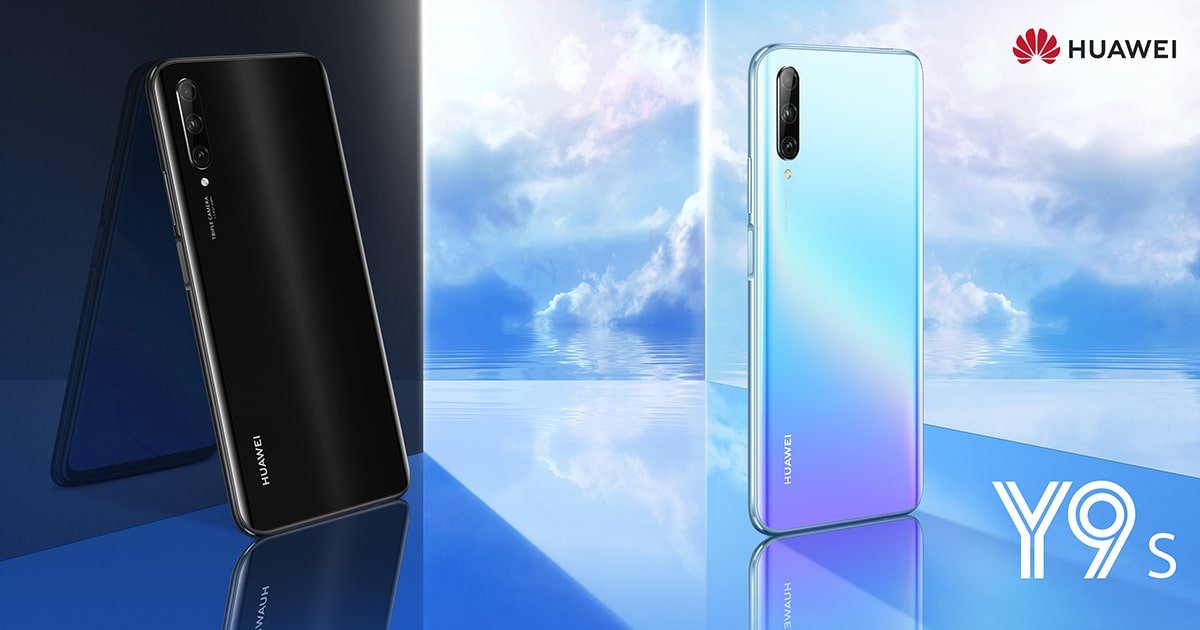