Soldier who killed motorcyclist over N100 in Abia dismissed

Soldier who killed motorcyclist over N100 in Abia dismissed

Johnson had, on August 7, allegedly killed Chimaobi for refusing to part with N100 at a military checkpoint located at Ohanze, along Aba-Ikot Ekpene Highway.

While handing over the suspect to Abia State Police Command, the Commander, 14 Brigade, Ohafia, Brigadier General Solomon Kumapayi, disclosed that the Army had conducted investigations, tried the suspect in line with military regulations and found him guilty.

The Brigade Commander announced that the killer-soldier has been demoted from the rank of Lance Corporal to Private and dismissed from the Army.

His words: “The Army promised to do everything possible to fish out the culprit of the unfortunate incident. We had already conducted our investigations and we have, in line with extant military rule, tried the identified culprit.

“For reasons in line with our rules which he flouted by abandoning his duty location, we have reduced him in rank from Lance Corporal to Private. We have also dismissed him from the Nigerian Army for not acting professionally.

“We are now handing him over to the state Police Command to conduct investigations and if culpable, should be tried in line with laws of the land.”

Deputy Director, Army Public Relations, 82 Division, Colonel Aliyu Yusuf, explained that the Army does not condone any act of unprofessional conduct among its personnel and assured that it would continue to protect lives and properties in line with the Nigerian constitution.

Receiving the suspect, Commissioner of Police, Abia State, Mr. Ene Okon, who noted that the earlier report was that the late okadaman was killed by a cultist, commended the Army for conducting proper investigations in line with its tradition.

According to him, “the story was that a cultist killed an okada rider, but from in-house inquiries, it was alleged that a soldier was the culprit. The military, in line with its tradition, had done its homework and what they are expected to do.

“Today(yesterday), the military has handed the culprit to the Police to carry out its statutory function of investigating criminal matters.” 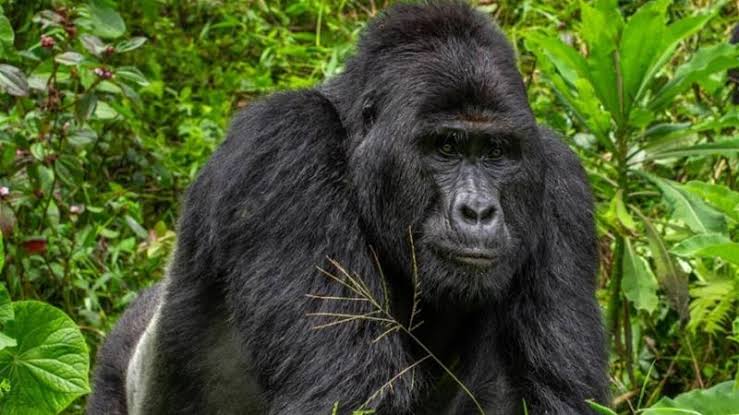