LIFESTYLE EXTRA : Inside the world of married ex-lepers

LIFESTYLE EXTRA : Inside the world of married ex-lepers

EKU—SOME ex-lepers of the Tuberculosis, Leprosy and Referral Centre, Sanubi-Eku, Delta State, have defied societal stigmatisation to start families and train their children, some currently in university, by dint of hard work.

NDV learned that many inmates who have been in the centre since childhood have since accepted their fate by finding love with co-inhabitants.

NDV ran into one of the couples, Sunday Ajib from Kwale community and Blessing Ossai from Ovu community, both in Delta State, recently at the Eku Town Hall, where a non-governmental organisation, Pledge Love Charity Foundation, PLCF, held a grants and awards ceremony.

The couple confirmed they have been together for 23 years and the union is blessed with five boys and a grandson, whose father is an undergraduate in the state-owned university.

They shed light on rejection by society and the way they survive.

At first, my parents thought I ate forbidden food—Blessing

Blessing, 36, with distorted limbs and fingers, disclosed that her father (now deceased) brought her to the centre when she started showing symptoms of leprosy.

She applauded the efforts of the group, which sponsored the medical operation on two of her sons surprisingly diagnosed with hernia as well as other inmates of the centre.

Her words: ”Initially, my parents thought my illness was because I had eaten a forbidden food. But fortunately, someone directed them to the centre after it was discovered that I had leprosy.

”In my early days at the centre, my dad was coming regularly to visit me. But that stopped when he passed on until I met my husband who was also an inmate in the centre.”

How I met my wife—Ajib

Her husband, Ajib, with deformed feet, walks and works on his ankles.

Asked how he met his wife despite their health condition, Ajib laughed at the question, saying “having stayed in such a place and constantly seeing someone you admire, as a man, I approached her, she accepted my proposal and the rest, as they say, is history.”

On how they manage the family financially, he said: “I have a cassava farm spanning four acres, which I rent at the rate of N4,000 annually.

“My wife is a poultry farmer and use to have over 200 birds to her credit alongside a fish farm. We sell our produce and use the money got from such sales to take care of our children.

“So far, we have been able to train the eldest, who also has a child of his own, to university level, making me a grandfather.”

However, Ajib is not happy with the threat herdsmen pose to his survival.

According to him, “one of our greatest challenges is the activities of herdsmen, who graze their herds on our farm produce.

“Most times, we are constrained to plead with them not to graze their herds on our farm because they are like lords in the bush and the fear of them is the beginning of wisdom.”

Why we embarked on project—PLCF

President of PLCF, Mr. Innocent Aganbi, who spoke on the group’s humanitarian outreach, said its intervention dated back to 2013, when it took it upon itself to fund the education of children of some of the inmates and paid for medical expenses, including medical operation for some inmates and their children.

PLCF presented a cheque of N150,000 to members of the Joint National Association of Persons with Disabilities, JONAPWD, as part funding for their empowerment having trained in various vocational skills.

Established by the Chief James Ibori-led administration of Delta State, the Tuberculosis, Leprosy and Referral Centre in Sanubi-Eku, Ethiope East Local Government Area of the state, is in a neglected condition.

The centre plays host to hundreds of lepers, some already treated, but refused to go back to society because of the discrimination against them.

Though the state government, in 2014, through the office of the Commissioner for Women Affairs, claimed that it gives a monthly stipend to the inmates, the patients differ, saying that they cater for themselves like the Biblical leapers.

Lockdown: Crime drops around the world as COVID-19 keeps people inside

Coronavirus: Reinstating the global nature of the world 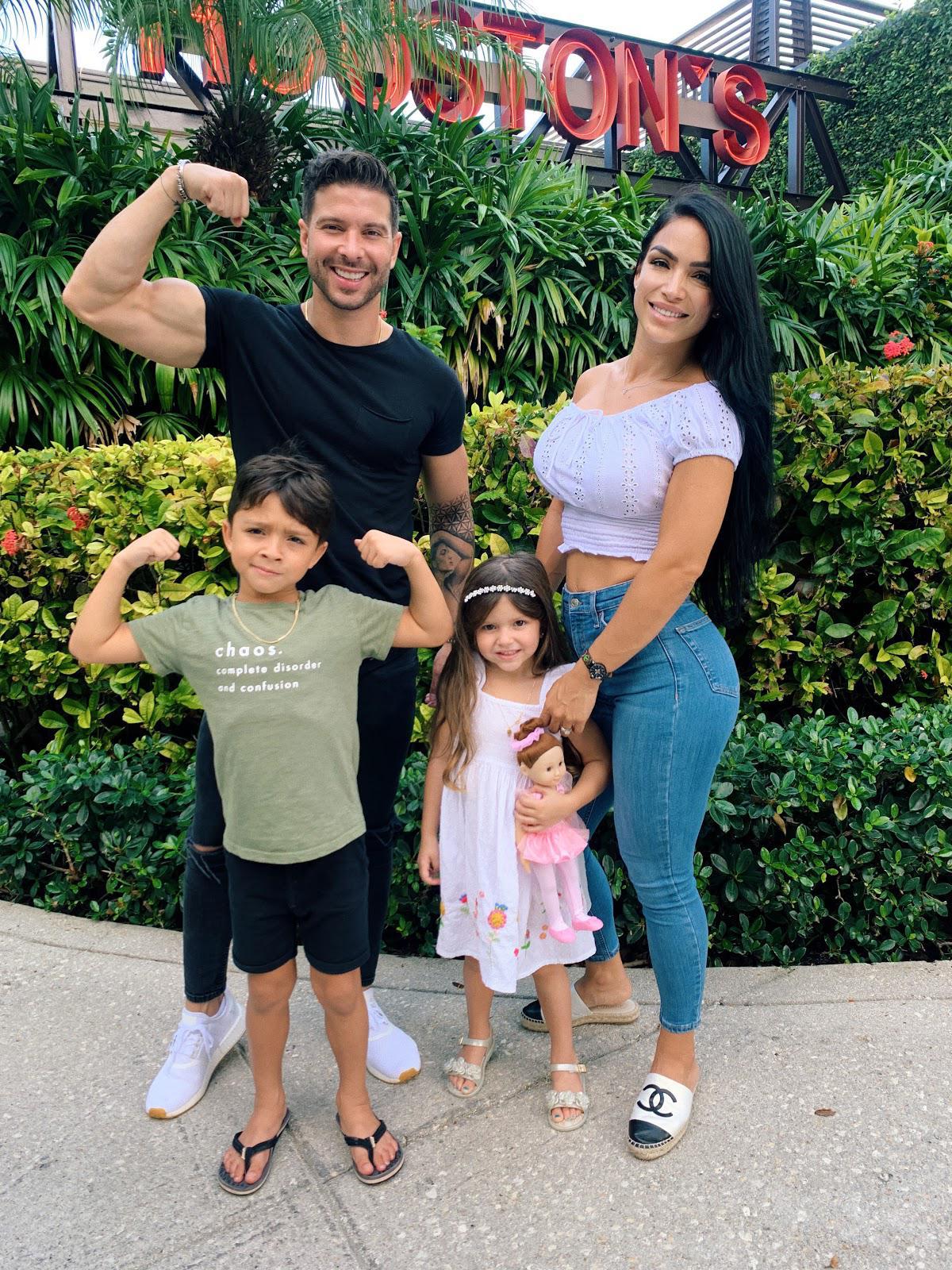 Latest on the spread of the coronavirus around the world

Latest on the spread of coronavirus around the world

Latest on the spread of coronavirus around the world

The world of work as lockdown eases

The world is watching

The Fascinanting eSport Cultures Around The World