Our roads have become impassable, Oke-Ogun residents cry out

Our roads have become impassable, Oke-Ogun residents cry out

Residents of Oke-Ogun area, comprising 10 council areas of Oyo North senatorial district have raised the alarm over the deplorable conditions of the roads in the zone, saying the situation is becoming increasingly unbearable.

Consequently, they have appealed to President Muhammadu Buhari and Gov. Seyi Makinde to come to their aid by carrying out a wholesale rehabilitation of the roads to enhance the growth and development of the region.

The residents raised the alarm at a town hall meeting held at the Iseyin town hall to press home their demands for the repairs of the roads across the region.

The News Agency of Nigeria (NAN) reports that the meeting was attended by people from all the 10 council areas, while social cultural groups and other organisations in the region were also represented.

In a communiqué issued at the end of the meeting, they described the conditions of roads in the region as deplorable and unbearable.

“It is no longer news that good road network is pivotal to the development of any state or nation.

“On this note, we the people of all the 10 local governments of Oke-Ogun hereby call on the government of President Muhammadu Buahri and Gov. Seyi Makinde of Oyo State to, as a matter of urgency, come to our rescue.

“Our region has been disconnected from other parts of the state and the country as a whole due to the collapse of the only two roads that connect the region,” the communiqué said.

Why Oyo is spending CBN’s N7.6bn loan on farm settlements — Makinde(Opens in a new browser tab)

They also underscored the importance of the region in the provision of agricultural produce, which, they said, had been hampered by bad roads across the region.

The residents particularly cited Iseyin/Oyo road, Moniya/Iseyin road, Igbeti/Ilorin road and Okeho/Iganna road as some of those that required urgent attention.

Bandits have taken Over Our Communities,  Senators Cry Out

Where will our help come from? — IDPs cry out to Buhari

We don’t have money to bury our father, children of late governor’s photojournalist cry out

We’re yet to receive our entitlements, Kano pensioners cry out 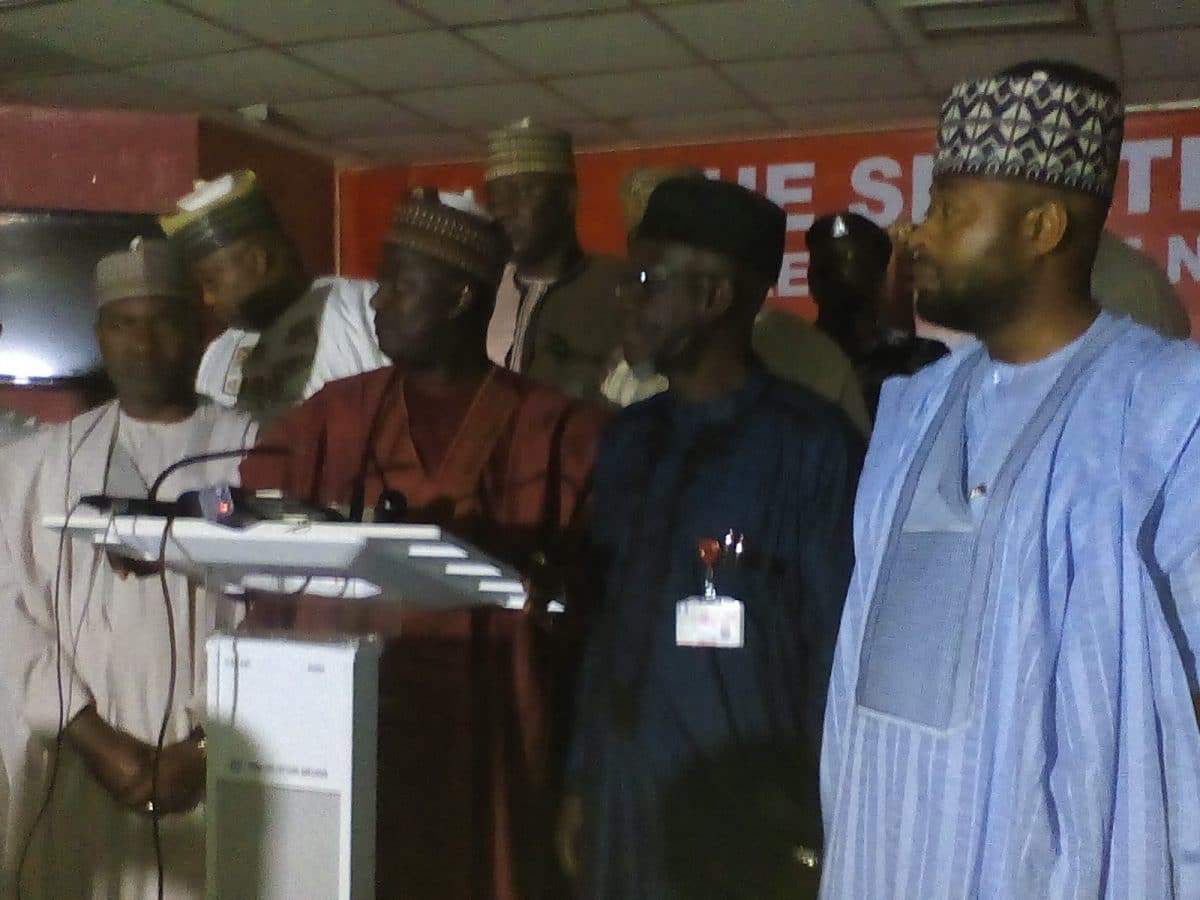 Lawmakers cry out over terrible state of Niger road

We have been abandoned: Families of election violence victims cry out

Bauchi residents cry out over lack of clean water supply