How ethnicity will destroy Nigeria

How ethnicity will destroy Nigeria

WHO will rescue Nigeria from the clutch of ethnic venom that is gradually but steadily being secreted by ethnic nationalists through their actions and behavioural disposition? I have opted to refrain from specific examples in this write-up to water down envisaged reactions from those who may feel offended; but I have also left sufficient allusion for easy mental judgement.

There is no singular factor today in Nigeria that threatens the corporate existence of Nigeria more than ethnicism. It breeds all forms of vices in the Nigerian space.   Distrust, animosity, corruption, nepotism, deception, and prejudices, among others, are offshoot of ethnicism. Ethnicism evokes rivalry, unhealthy competition, acrimony, and even envy among ethnic groups.   Indeed, it has become a Frankenstein monster in Nigeria, and if those at the helms of national affairs do not begin a re-orientation process aimed at changing the demeanor of the average Nigerian, the country may sooner than later be destroyed by the raging impact of ethnicism.

There are over 250 ethnic groups in Nigeria, and of these, the Hausa/Fulani, Yoruba and Igbo are the three major tribes, which I will call the Big Three.   The size and share numbers of these groups account for their dominance and control of politics, bureaucracy and economy in Nigeria, leaving the remaining smaller groups with weak numerical strength to play at the periphery level.

Even where these ethnic minorities are positioned to play at the national level, they are at the mercy and whims of these three major tribes who, often times, exert domineering influence, leaving the minorities with little or no window for independent considerations.

Therefore, to a larger extent, what the Big Three do with their style of political, bureaucratic and economic pursuit, have a way of shaping and influencing the values and administrative process of the country.   Today, that it is seemingly difficult to conduct free and credible elections and census in Nigeria, is a reflection of the desperation of the three major ethnic groups to dominate the political process and allocation of the country’s resources.

Implicitly, the quest for control of political, bureaucratic and economic power by these three major groups is the origin and primary reason for ethnicism in Nigeria.   In other words, ethnicism, as it has come to be known, is the creation of the Big Three in their efforts to control the country’s political power and resources.

Perhaps, the only time the Big Three work in unison is when their common interest, namely the oil resource, is threatened.   This played out during the National Political Reform Conference, NPRC, instituted by former President OlusegunObasanjo’sadministration in 2005 where they opposed the demand for increase in the derivation principle from 13 to 25 percent.

This was roundly resisted, obviously for selfish reasons not unconnected with fears of likely reduction in oil proceeds to be shared.   This also accounts for why there has been consistent opposition to agitation for resource control by the Niger Delta people.

The oil wealth will continue to be at the centre of ethnic supremacy contest among the three ethnic groups, which is further worsened by the absence of viable natural mineral resources in their domains.   Groundnuts, cocoa and palm oil have diminished in value, unable to attract basic foreign exchange, making oil the only viable source of foreign exchange in Nigeria; thus, their aggressive disposition for control of oil resources.

Unwittingly, the seed they planted in their struggle for control of power at the national public space has now sprouted and spread to private and local levels, leading to disequilibrium in allegiance to national and ethnic matters.

People now identify with their ethnic groupings first before Nigeria. In other words, there is open allegiance and display of affinity to ethnic grouping than national patriotism. Exacerbated by the low political culture in Nigeria, the country no longer inspires hope due to the fierce ethnic rivalry among the three major ethnic groups.

Once a President from an ethnic bloc is in power, members of his ethnic group see it as their turn to dominate the political and economic spaces as well as determination of the allocation of resources.   Government policies and appointments are screwedto further the interest of the President’s tribe.

National interest is subordinated for ethnic interest. This is reflected in key national appointments and majority of members of the kitchen cabinet are drawn from the President’s ethnic base, a reflection of the premium of trust he places on his ethnic nationalities.

As part of ethnic dominion, these major ethnic groups encourage their indigenes to openly speak their indigenous language in public places like offices, notwithstanding the presence of persons from outside their ethnic domain who do not understand their language. This is done brazenly in government offices, but this has also been extended to the private sector and even the multinational companies where they have significant presence.

Speaking of indigenous language in public places is one of the centrifugal forces working against Nigeria, as it shows clearly that we are not one as a country. If you must speak your local dialect, do so in private and when you are with your co-ethnic nationals. But to speak it in the presence of other Nigerians who do not understanding the language, is an indication of arrogance and disdain for mutual respect.

This is also gradually being imbibed by some of the minority ethnic groups, portending grave danger.Interestingly, this attitude has also now been extended to places of worship and business frontiers. Some worship centres are perceived to belong to some ethnic groups as well as businesses, including banks, due to ownership/management composition, leadership posture and style of administration.

No wonder some time ago, ethnic coloration was added to what was supposed to be a purely business transaction between an individual and a bank, with some members of the individual ethnic group canvassing and encouraging others from same ethnic group to close their accounts with the bank. Everything is now seen from the perspective of ethnicism.

Music and newspapers are not spared, as there is apparent discrimination in patronage. Some people have to look at the bottom of a newspaper masthead to know the promoters before patronage.   Once the names are dominated by a particular ethnic group, the paper is branded a regional paper, no matter the quality of its content.

Even music that is considered a universal language is also suffering from quarantine engendered by ethnicism in Nigeria. No matter how nice the lyrical and rhythmic melodies of an indigenous music, patronage are overwhelmed by ethnic preference. Ironically, we can dance to Swahili and Zulu music in faraway South Africa without the knowledge of the language.

Nigeria is hemorrhaging from the prick of ethnicism.   The intervention schemes established to promote national integration and unity in the country, namely, the National Youth Service Corps (NYSC), Unity schools (federal government colleges) and representative bureaucracy (federal character policy) have not been able to achieve their objectives due to ethnicism.

The seeming indifference to ethnic nationalism in Nigeria by successive administrations is in fact a roadmap on how Nigeria will be destroyed.   Until government initiates a process that will change the perception of the people towards national patriotism as against the current ethnic nationalism, the country’s hope of achieving nationhood will be a mirage.

In one of my books, entitled, Nigeria on the Precipice: Issues, Options and Solutions, I have argued that rather than foster unity, the NYSC has become an albatross, creating awareness of the deep animosity, hushed segregation and incompatible cultural differences existing in the country.   Indeed, it is becoming an agent of disunity in the country.

As a way out, government should begin by outlawing speaking of ethnic languages in public places and abolishing of ethnic associations in the country.   This should also be followed by discontinuing the practice of reflecting state of origin and local government areas in public documents.   This way, government would have proved that it is serious about achieving one united nation than the multiple ethnic nations in Nigeria.

The seeming indifference to ethnic nationalism in Nigeria by successive administrations is in fact a roadmap on how Nigeria will be destroyed.   Until government initiates a process that will change the perception of the people towards national patriotism as against the current ethnic nationalism, the country’s hope of achieving nationhood will be a mirage. 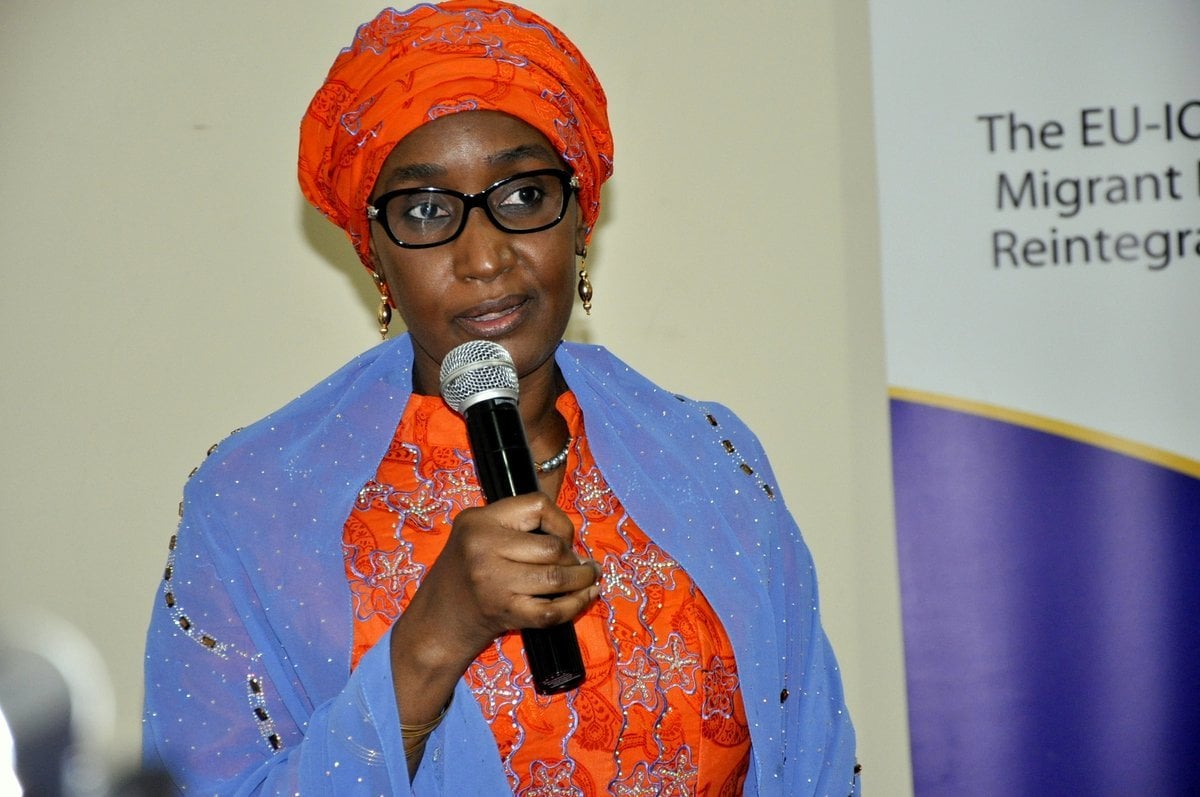 How 90m Nigerians will be lifted from poverty – Nigerian govt 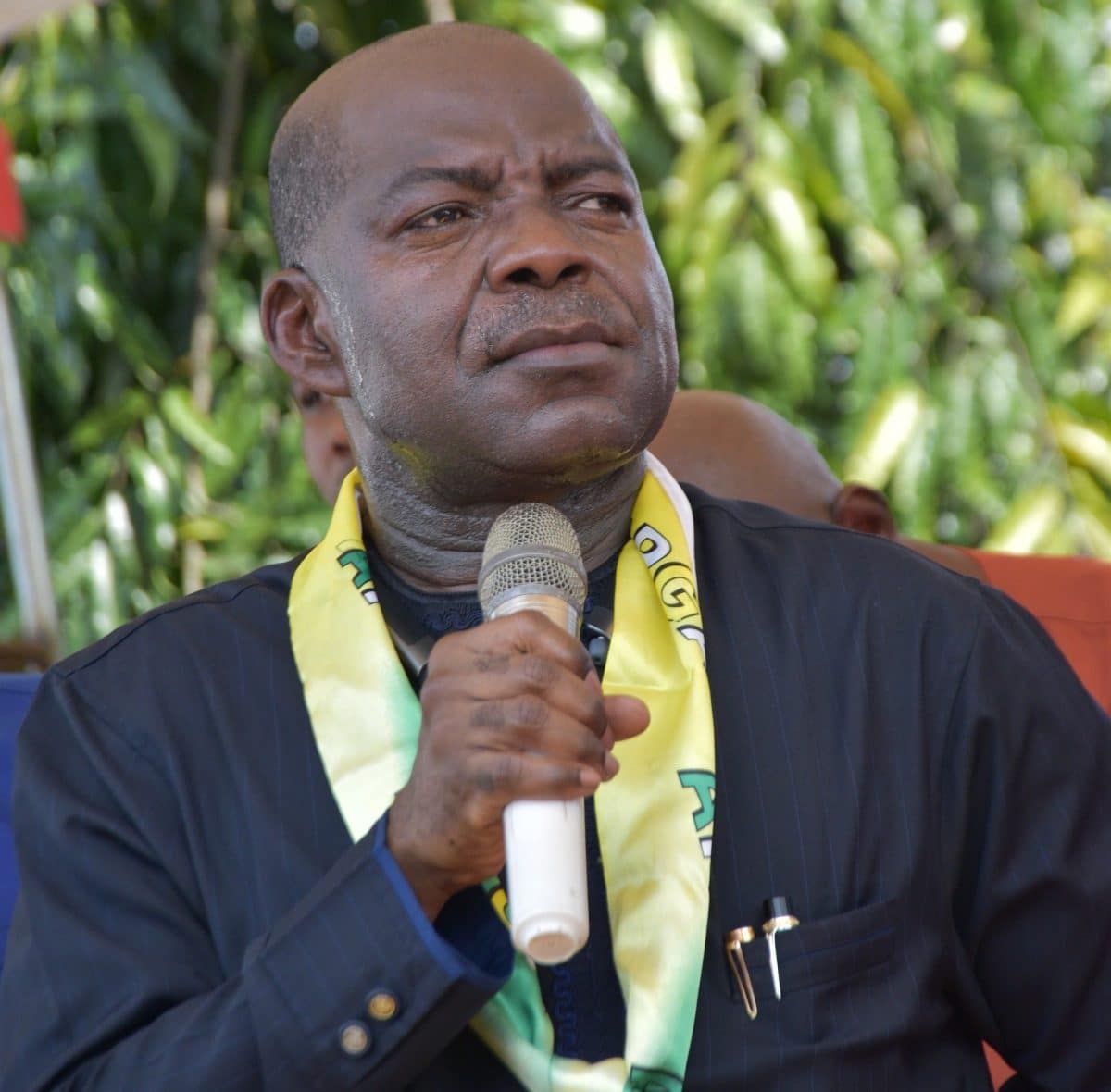 How early politicking ahead of 2023 can destroy Nigeria, its people – Alex Otti 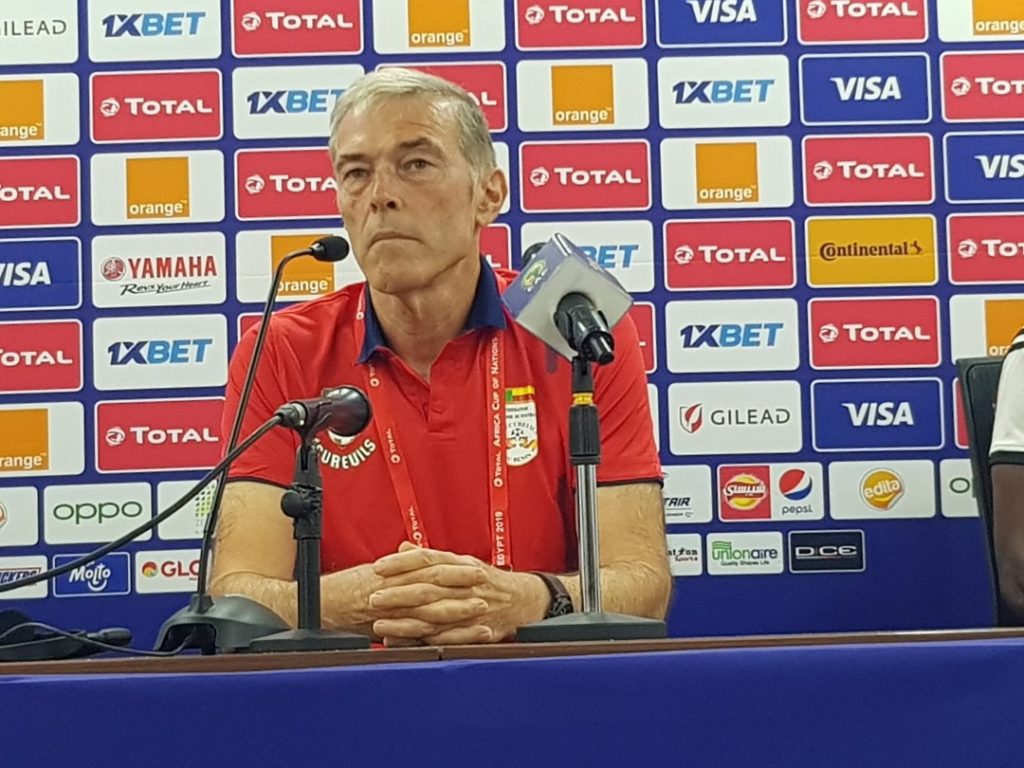 Nigeria vs Benin Republic: How we will play against Nigeria – Squirrels coach

On ethnicity, Nigerian business men and US government allegations of fraud

Biafra: IPOB reveal how its agitations will affect Nigerians