I told Trump Turkey will proceed with purchase of Russian missile ? Erdogan

I told Trump Turkey will proceed with purchase of Russian missile ? Erdogan

Turkey’s President Recep Tayyip Erdogan says he ruled out dropping the purchase of a Russian missile defence system in a meeting with the American President, Donald Trump at the White House on Wednesday.

“It is out of the question that we abandon the S-400 and turn to the Patriot,” Erdogan told reporters on his flight home to Turkey, according to state news agency Anadolu.

“We said we can buy Patriots. We regard the proposal to drop the S-400 completely while we buy Patriots as interference in our sovereign rights,” Erdogan said.

Turkey was suspended from the U.S.-led F-35 manufacturing programme earlier this year.

“I said I ‘don’t want to create an enemy’. I want both America and Russia to be my friends,” Erdogan said.

He added that both he and Trump had a “constructive” approach to “overcome differences of views.”

Erdogan said Turkey did not want to ruin “strategic ties” with Moscow, citing reliance on Russian gas and tourists.

The two NATO allies are yet to overcome a set of differences, including on Syria, Turkey’s call to deport a U.S.-based Islamic cleric and a U.S. indictment on Turkey’s state-run Halkbank for violating sanctions on Iran. 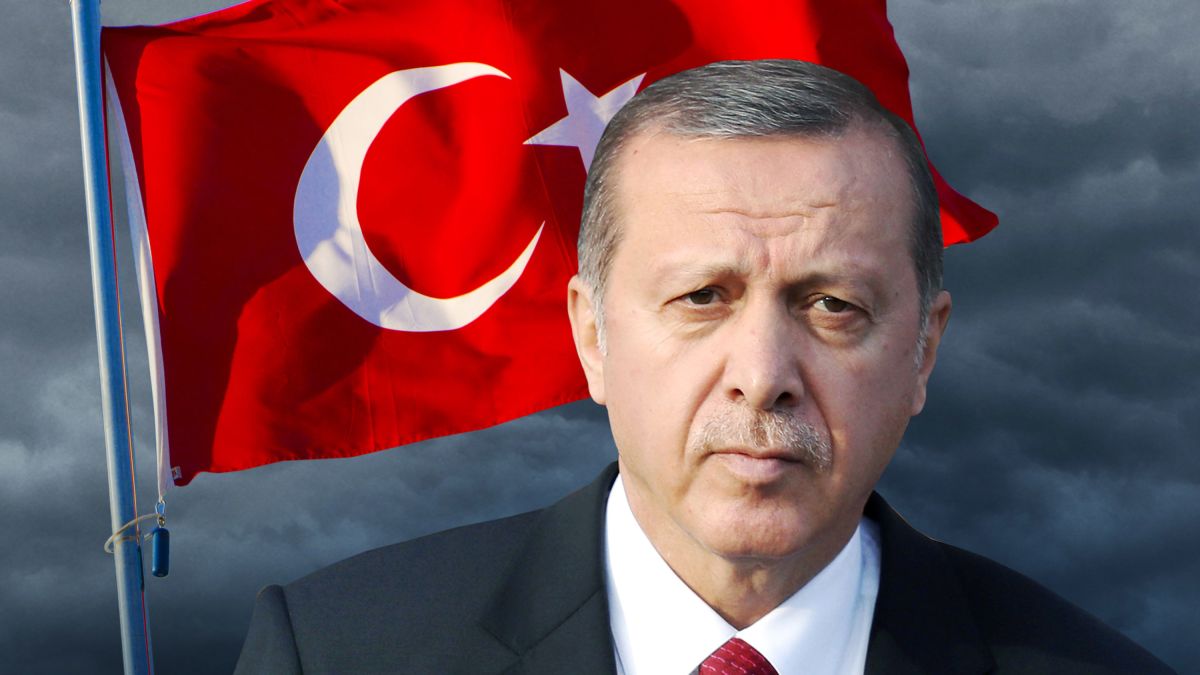 What I told Trump – President of Turkey, Erdogan

Erdogan says he will not meet U.S Vice President Pence in Turkey