Managers of Rangers International of Enugu and Sunshine Stars of Akure in separate interviews after their rescheduled MatchDay 1 fixture expressed satisfaction with the progress their players have made so far after two games into the new season.

Rangers won 1-0 in the match played Thursday at the Nnamdi Azikiwe Stadium in Enugu, but Kabiru Dogo of Sunshine Stars was of the opinion that his side played very well and were unfortunate to lose the match.

“It is unfortunate that we lost today (Thursday) because we played very well but as you know in football, if you do not take your chances you get punished”, Dogo told www.npfl.ng.

His opposite number on Rangers bench, Benedict Ugwu, while admitting that it was not a stellar performance for his side, explained that most of the club regular starters were dropped due to fatigue from long distance travel.

“After the long trip for the match against Adamawa United in Gombe, we decided to rest some regular players and I am proud with the way the new entrants performed. It’s not easy to make your debut in a stadium like this”.

Ugwu sought to appease fans that apparently were not impressed with the outing even with the win and pleaded that, “I am aware the performance today was not really up to our standards, but I want to appeal to our fans to be patient with the team especially the new players.

It will be unfair to judge these boys just from the first two matches. It’s a gradual process, with time we will blend”, pleaded Ugwu who was nicknamed Surugede by fans in his active playing days.

Dogo attributed Rangers win to luck, noting that his side played very well and would improve in producing results with time.

“Rangers created few opportunities and took advantage of one. It is only a matter of time before things begin to go our way because as you have noticed we have a very good squad”, declared the former Nasarawa United coach.

Rangers made a win and draw from two games as they followed up the 1-1 draw to Adamawa United with the slim 1-0 win against Sunshine Stars at home.

It brings their points haul to four and an unbeaten start to the 2019-20 Nigeria Professional Football League (NPFL) season. Nnamdi

Egbujuo netted the only goal of the encounter in the second half. The Flying Antelopes struggled for most part of the match and was lucky not to concede as Sunshine created chances on the counter.

Sunshine Stars will definitely be regretting not taking advantage of the 1st half during which it dominated possession and created the best chances. The best chance came on the 35th minute when Sadiq Rilwan broke up play in the midfield and lunched a blistering counter attack which ended up with Anthony Omaka being one on one with the goal keeper.

Omaka tried to round the keeper but without success as Seidu Mutawakilu bravely stopped him.

Rangers approached the second half more aggressively with winger Ugochukwu Ugwuke causing all manner of troubles for Sunshine with his quick feet, fancy footwork and trickery. This proved to be pivotal for the goal which was scored on the 55th minute.

Rangers held on for the rest of the match to maintain an unbeaten start to the season.

Hushpuppi: Crash Of A Scam god

Niger Delta region in a season of threats 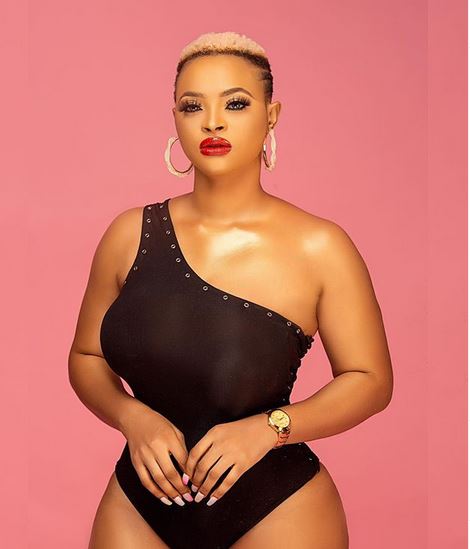 Ujah Elated To End Bundesliga Season With A Win