Jordi Cruyff believes that players are leaving Spain because there are more lenient tax laws elsewhere.

The Dutchman was speaking about the possibility of Neymar returning to Barcelona and hinted that tax laws in Spain are a disadvantage at attracting and keeping top players.

“Neymar makes the difference, for sure,” Cruyff told the press.”We’re seeing big players leave LaLiga. Tax-wise, it’s more of an advantage being outside of Spain and there are countries that are going to overtake Spanish football.

“Cruyff also argued that bringing Neymar to the Camp Nou could limit the chances of players like Ansu Fati.”Each week, from what I’m reading, it’s big news when someone plays because that means someone else isn’t playing,” he said.

“It’s very difficult to be a coach.”Now, a 16-year-old kid has broken through and he’s surprised with his skill level.”There will be arguments that, if you sign one player, you cut short the progression of another.

“Ronald Koeman is being tipped to take the Barcelona job after Euro 2020 and Cruyff praised the job he has done with the Netherlands.”He’s made a generational change,” he added.

“When he took the job, there was lots of pessimism. He’s managed to get through it.”He’s been rewarded in the Netherlands with lots of praise.”It’s not my business what Barcelona have to do. I’m not the most suitable person to ask.”

Men even in professional settings are trash, says Kiki Mordi of Sex for Grades 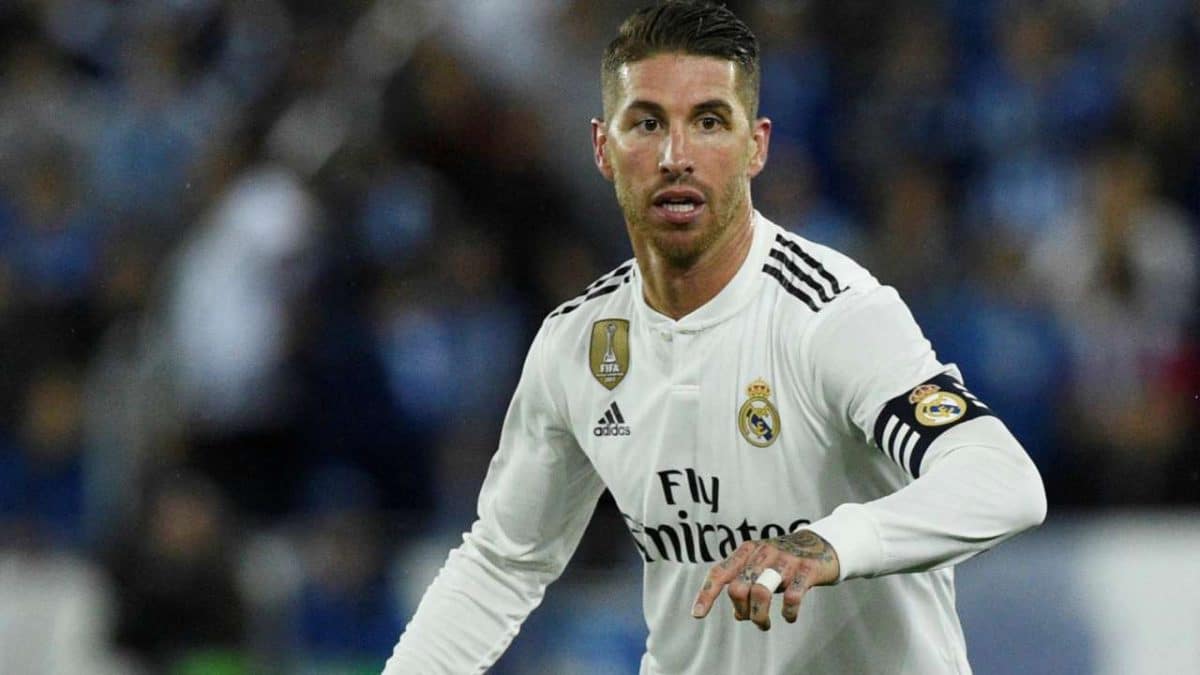 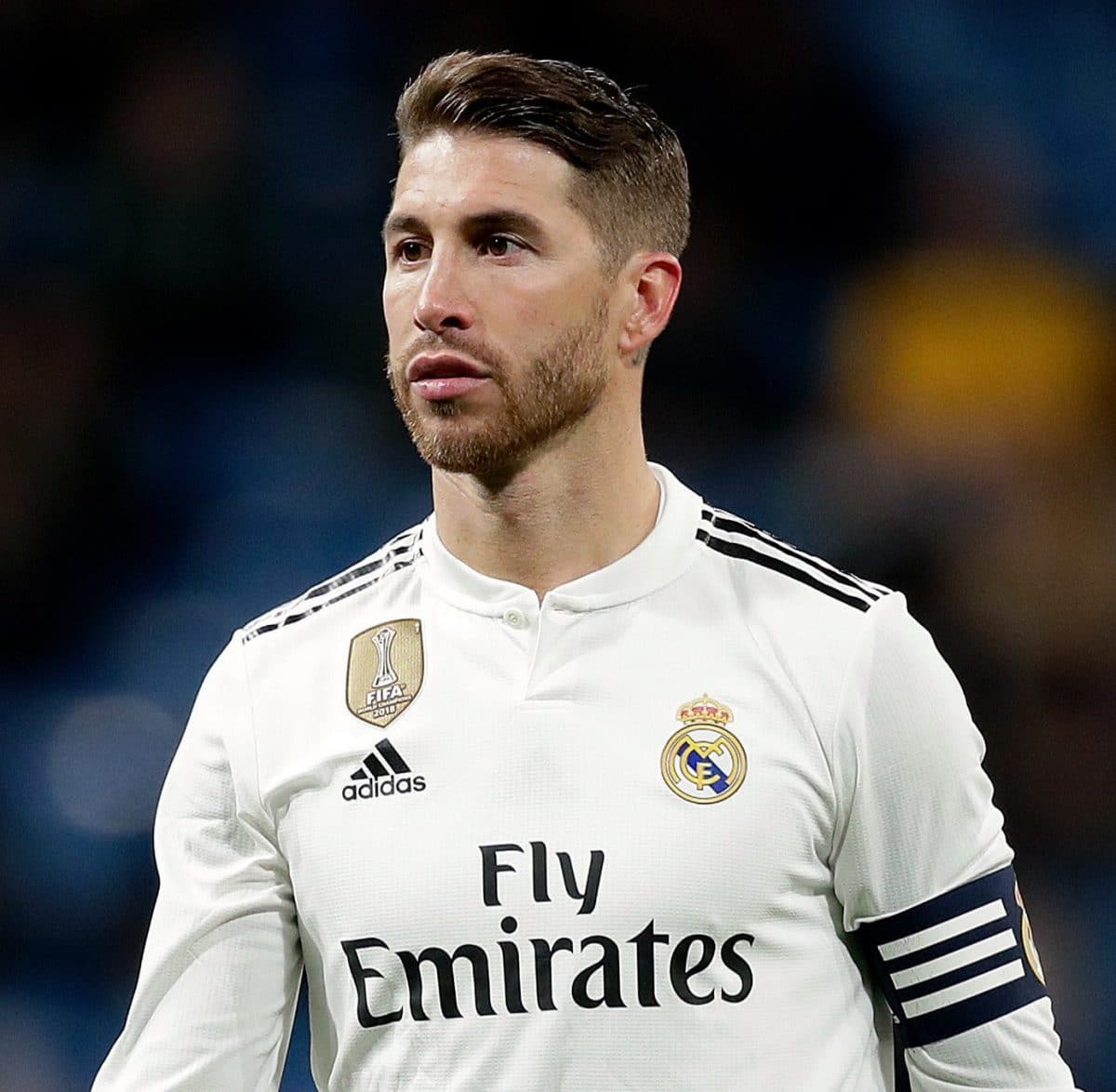 What Sergio Ramos said after becoming Spain’s most capped player

I’m leaving my husband because he beats, rapes me after drinking ― Bose Oladimeji 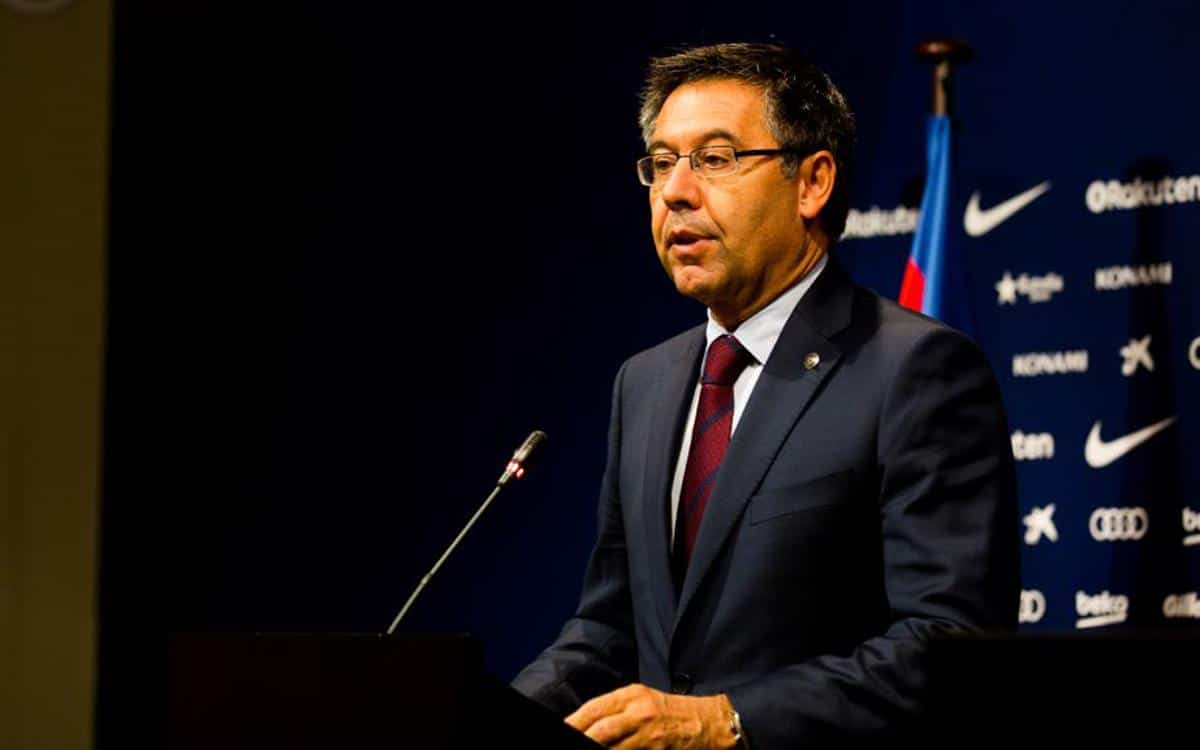 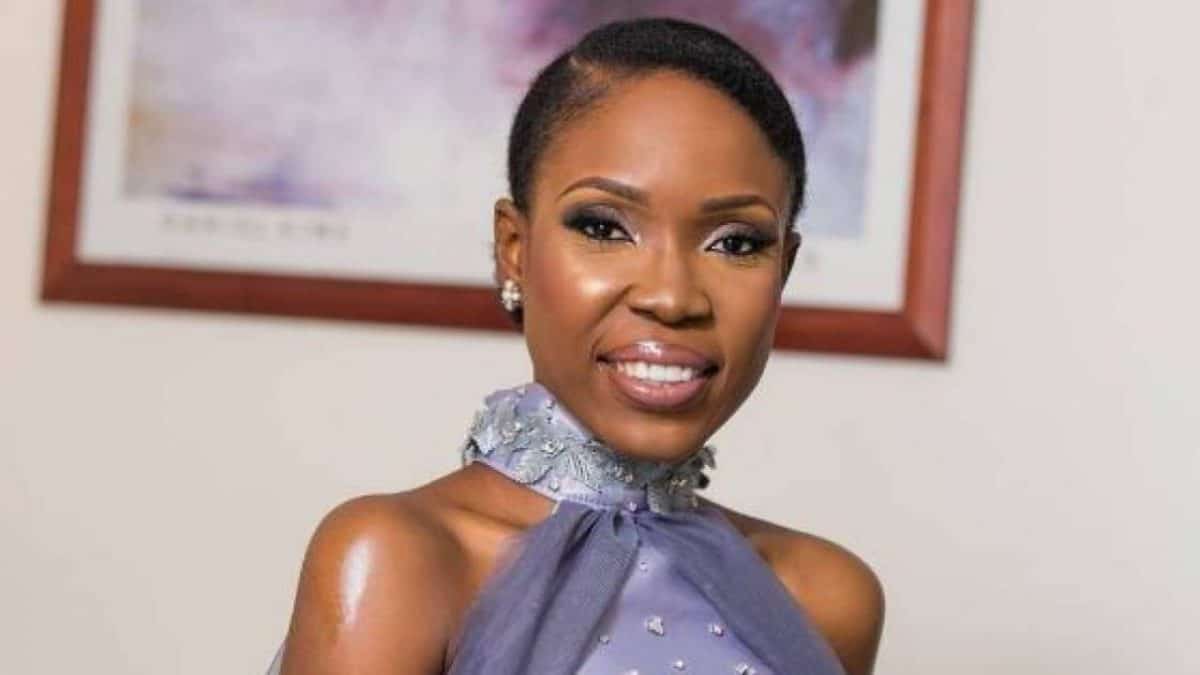 BBNaija: Nigerians are celebrating Mike for being faithful to wife because country is damaged – Lala Akidoju

Human error, leading cause of road accidents in Anambra ― Obiano

We are not going to increase tax – Oyo govt.