POLICE detectives attached to the Awada Division of the Anambra State Police Command have arrested a 22-year-old scammer, David Maduabuchi believed to be a specialist in swindling vulnerable teenage girls on Facebook.

Police Public Relations Officer, PPRO, in the state, Mr Haruna Mohammed confirmed Wednesday that the scammer, Maduabuchi, who was arrested at Okpoko, a slum area near Onitsha, was fond of hoodwinking the girls to steal from their parents and guardians on his behalf.

According to the PPRO, preliminary investigation revealed that between the months of March and November 2019, the suspect lured Miss Ogechi Miracle and Miss Chinansa Peter, both aged 18 years on Facebook under the false pretences that he would marry them.

Haruna said: “The victims were further tutored by the suspect and they both stole the sums of N318,000 and N100,000 respectively at different times from their parents, as well as laptop computers, which they handed over to him”.

He, however, said that the case was still under investigation, adding that the suspect would be charged to court for prosecution when investigation was concluded.

In another development, police detectives have arrested two suspects in connection with the snatching of a Lexus 330 Jeep with registration number AKL 189 NH from one Anselm Enwereji at gunpoint at Ajangbadi in Lagos State.

According to the Anambra State police command, the two suspects had made useful statements to the police, adding that the case would be handed over to Ajangbadi Division of the Nigeria Police Force, Lagos State command, where the offence took place, for further investigation and prosecution.

Also, the police said that following intelligence report, detectives attached to Harbour Division of the state police command recovered a Toyota Hiace bus allegedly stolen at the premises of the Osun State Board of Internal Revenue.

The PPRO said the bus, which was white in colour, had been repainted and registered with Onitsha South LGA of Anambra State registration number.

He explained that a suspect who was in possession of the vehicle at the time of his arrest was assisting the police in their investigation. 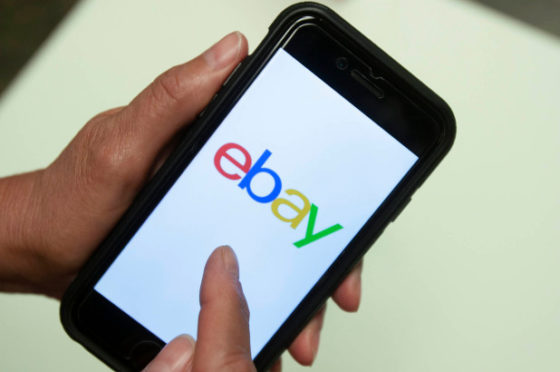 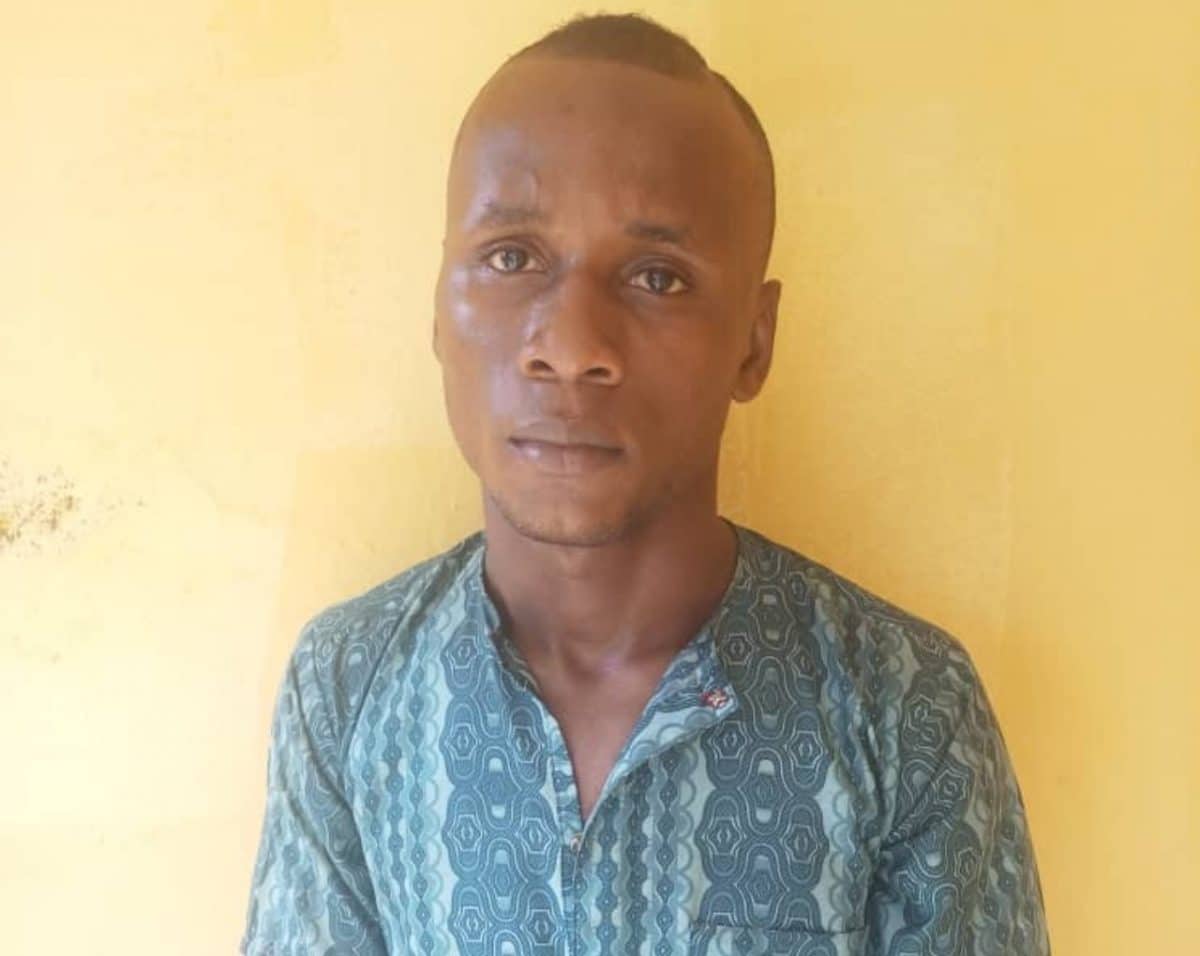 Man proposes to 18-year-old girls on Facebook, dupes them of N.4m 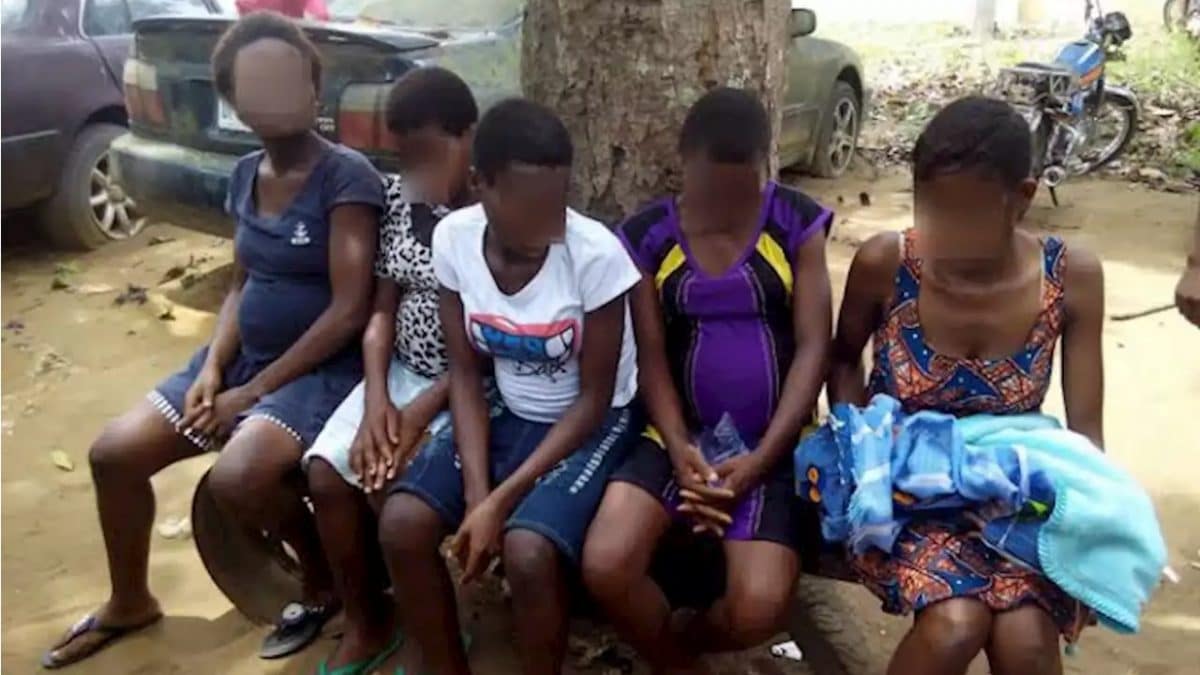 We will ban early marriage among Nigerian girls- Pauline Tallen