Shinkafi alleges plot to cause chaos in Zamfara

Shinkafi alleges plot to cause chaos in Zamfara

The governorship candidate of the All Progressives Grand Alliance, APGA, in the 2019 election in Zamfara state, Alhaji Sani Abdullahi Shinkafi has accused former Governor Abdulaziz Yari of plotting to set the state on the edge, using the leadership of the 9th National Assembly.

Shinkafi, a former National Secretary Of APGA and secretary of the party’s Board Of Trustees, however, pledged the readiness of the people of Zamfara to resist any attempt by anyone to bring back the days of lawlessness and criminality to the state.

In his words, ”it was with a great shock that I saw the letter written by the Senate Committee Chairman on Police Affairs, Senator Haliru Dauda Jika inviting the miraculous, wonderful, courageous, workaholic Commissioner of Police Zamfara State who joined hand with our peace-loving Governor to initiate peace by using conflict management mechanism.

“Now Zamfara is enjoying a breath of fresh air. For the past eight years, Zamfara has been under captivity, under bondage. Zamfara has been held to ransom by cattle rustlers, an armed robbery was the business of the day, daylight robbery and bandits took over the whole local governments in the state.

“Killings and destruction of lives and property was a daily occurrence, and 14 local government areas were taken over by these miscreants.

“More than 278,000 people were displaced from their historical homes and communities while more than 198 properties, houses, commercial shops and food storage facilities were burnt down and destroyed by the activities of the armed bandits in all the 147 electoral wards in Zamfara State cutting across the 14 local governments of the state.”

He warned those allegedly fomenting trouble to recall that “on May 24th 2019, “the apex court of the land made a pronouncement, which voided the election of Mukhta Idris along with the members of the National and State Assembly and all the votes cast on the ballot for the All Progressives Congress, APC, were declared wasted votes.”

He further noted that the “Supreme court is a policy court and once the Supreme Court makes a pronouncement, nobody in this land can reverse that decision. That declaration shows that God Almighty has defined and decreed within his powers and wonders and brought Bello Mattawalle as the Governor of Zamfara State, and other members of the state and National Assembly.”

He pointed out that the governor “did not institute a suit against the APC or its candidate but one of its members Senator Kabiru Marafa instituted the case under Section 87 subsection 1b to 2,3,4,5,6 of the Electoral Act 2010 as amended because the Electoral Act provides that a political party must conduct primary (direct or indirect) election.

Shinkafi maintained that “the letter to the Inspector General of Police inviting the Zamfara State Commissioner of Police is a ploy to destabilize the peace we are enjoying in the state.

“We are calling on President Muhammadu Buhari who is charged by the constitution to protect lives and properties to call Abdulazeez Yari to order.

“We are calling on Mr. President to call the Senate President Ahmad Lawan and Speaker of the House, Femi Gbajabiamila to order, as nobody should use the upper chamber to cause problems.”

The North West state has been relatively peaceful in the past few months following the election of Governor Matawalle in March 2019. 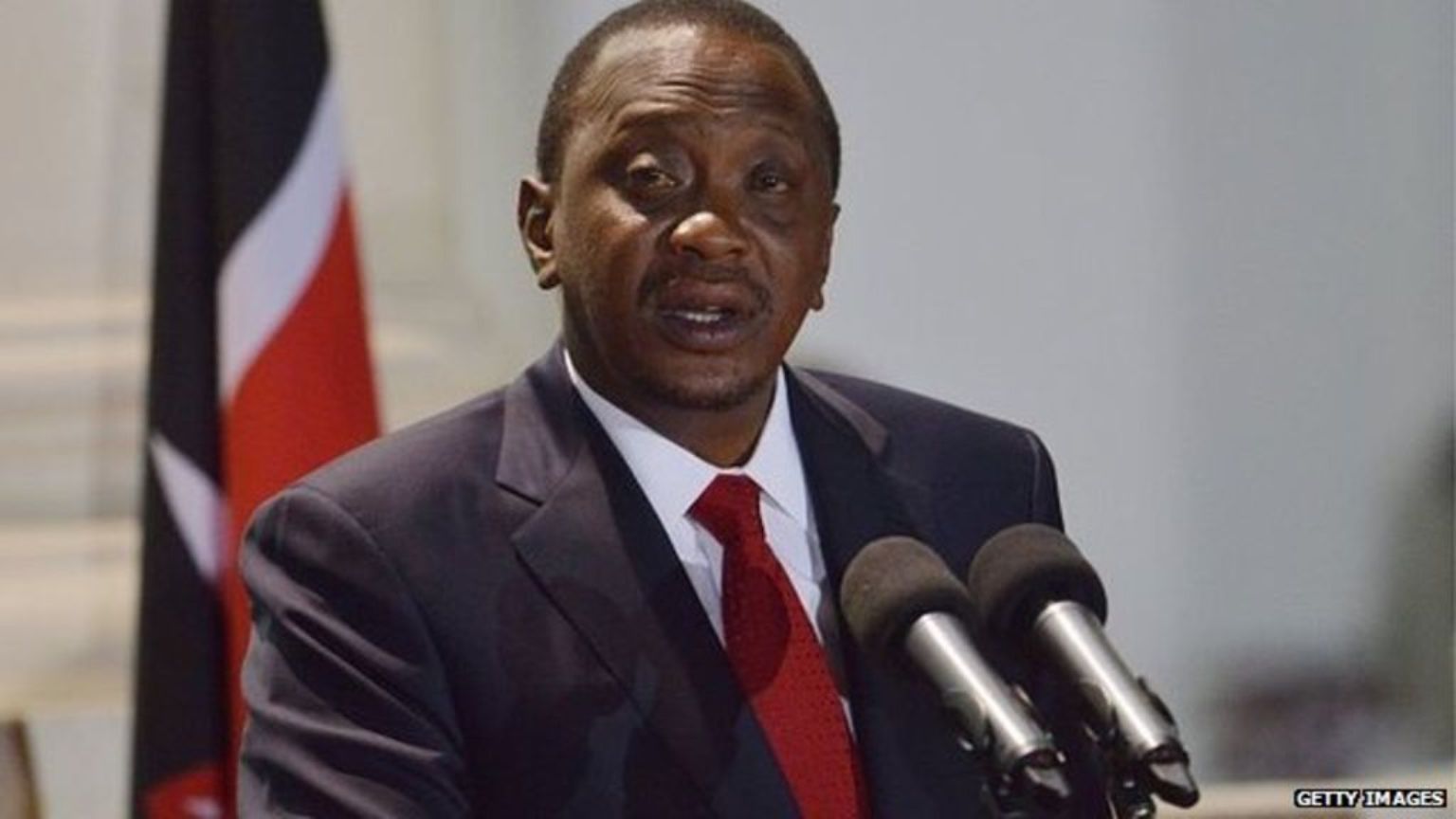 Flood claims one life, destroys over 900 houses in Zamfara — NEMA

PDP alleges harassment of its governors in hotel, tells IG to vacate officers