The news agency said following Bloomberg’s announcement of his presidential bid that it would no longer critically cover the Democratic presidential candidates – including Bloomberg and his rivals – but would go on covering Trump.

Trump’s re-election campaign made the announcement. It was not immediately clear whether the Trump White House would change how Bloomberg reporters are treated. The White House did not respond to a request for comment.

Credentials enable reporters to more easily access rallies and other campaign events leading up to the November 2020 election. Members of the public must obtain tickets from the campaign and then wait in long lines to enter events.

“Since they have declared their bias openly, the Trump campaign will no longer credential representatives of Bloomberg News for rallies or other campaign events,” Trump’s campaign manager Brad Parscale said in a statement.

“We will determine whether to engage with individual reporters or answer inquiries from Bloomberg News on a case-by-case basis.”

Bloomberg, the former New York City mayor and billionaire media mogul who owns the eponymous news organization, announced on Nov. 24 that he would seek the Democratic nomination for president. Separately, he is spending $100 million of his own money on digital ads attacking Trump.

In response to the Trump campaign announcement, Bloomberg News quoted editor-in-chief John Micklethwait as saying, “The accusation of bias couldn’t be further from the truth.

“We have covered Donald Trump fairly and in an unbiased way since he became a candidate in 2015 and will continue to do so despite the restrictions imposed by the Trump campaign.”

After Bloomberg announced his White House candidacy, Micklethwait released a memo stating the news agency would “continue our tradition of not investigating Mike (and his family and foundation) and will extend the same policy to his rivals in the Democratic primaries.”

However, he said, the business-focused news organization would continue “to investigate the Trump administration, the government of the day.”

Bloomberg has ‘lot of money to spend, so do we,’ ― Trump campaign team

Bloomberg has spent over $200m in presidential campaign 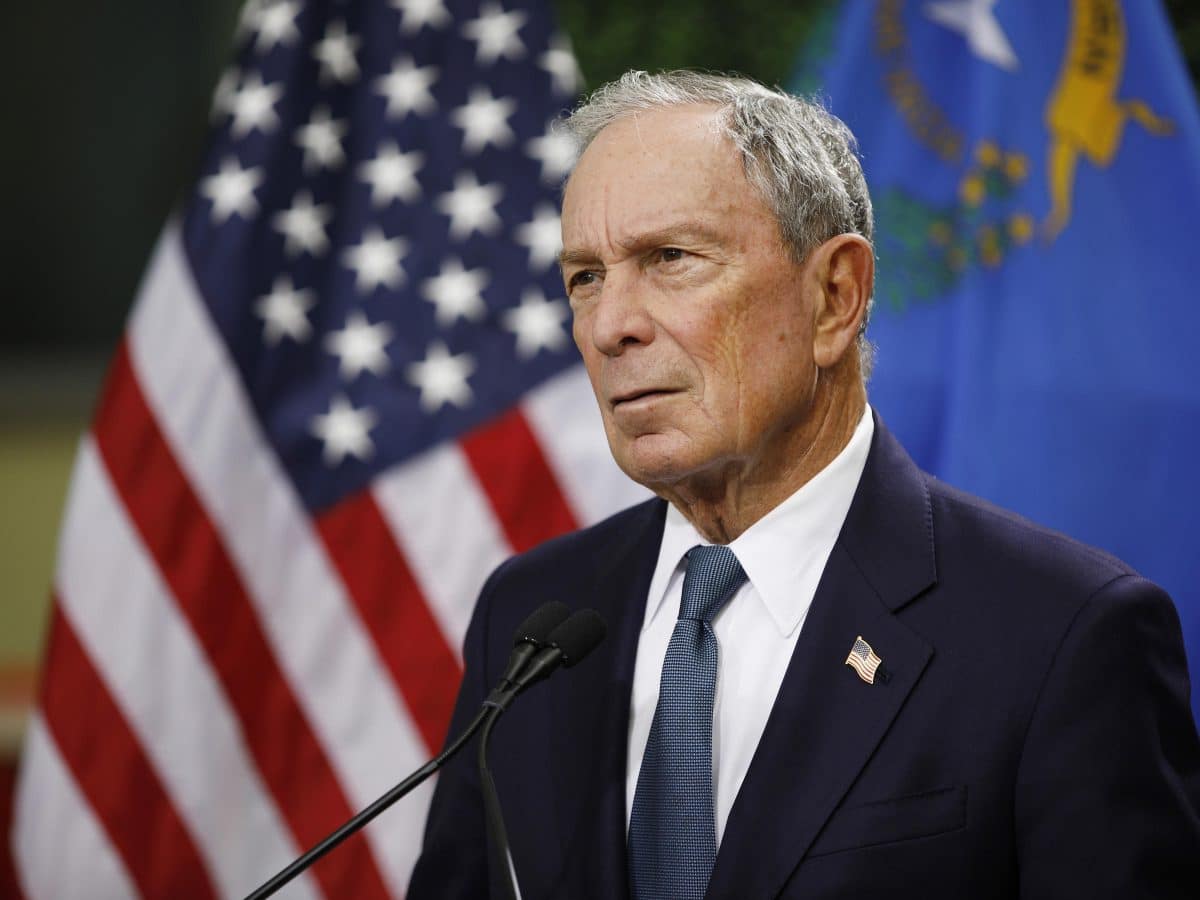 US election 2020: Bloomberg joins race, hints what will happen if Trump wins again 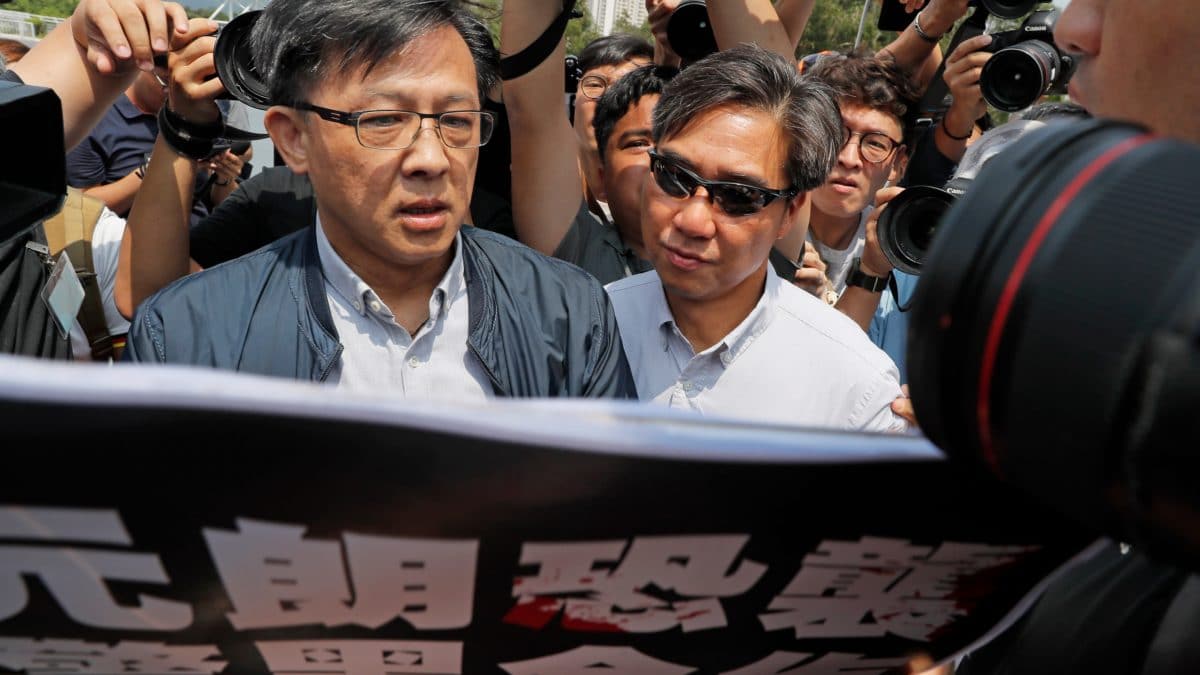 US 2020 Polls: ‘Trump will eat ’em up’ — Bloomberg on Democratic rivals