The Nigerian Police Force, Anambra Command on Monday reported it has nabbed two handbag and phone snatching robbers in the state.

Anambra State Police in conjunction with vigilante group responded to a call on the 29/11/2019 at about 8:10 pm.

According to the State’s Police Public Relations Officer (PPRO), SP Haruna Mohammed, the joint operation led to the arrest of one Oluebubechukwu Isaac ‘m’ aged 20 years of Azu Ogbunike and Ekezie Ifeanyi ‘m’ aged 19 years of Osile Ogbunike village all in Oyi LGA of Anambra State.

Describing the details of the suspects’ robbery activity, Mohammed said they allegedly went to a barbing saloon located at No.3 Olisakwe crescent Azu Ogbunike and robbed all the customers inside the Saloon of their belongings including handsets, jewellery and other valuables at gunpoint.

The police recovered one pistol, mobile phones, jewellery among other things.

Mohammed said the suspects have confessed to the crime voluntarily and would be charged to court as soon as investigation is concluded. 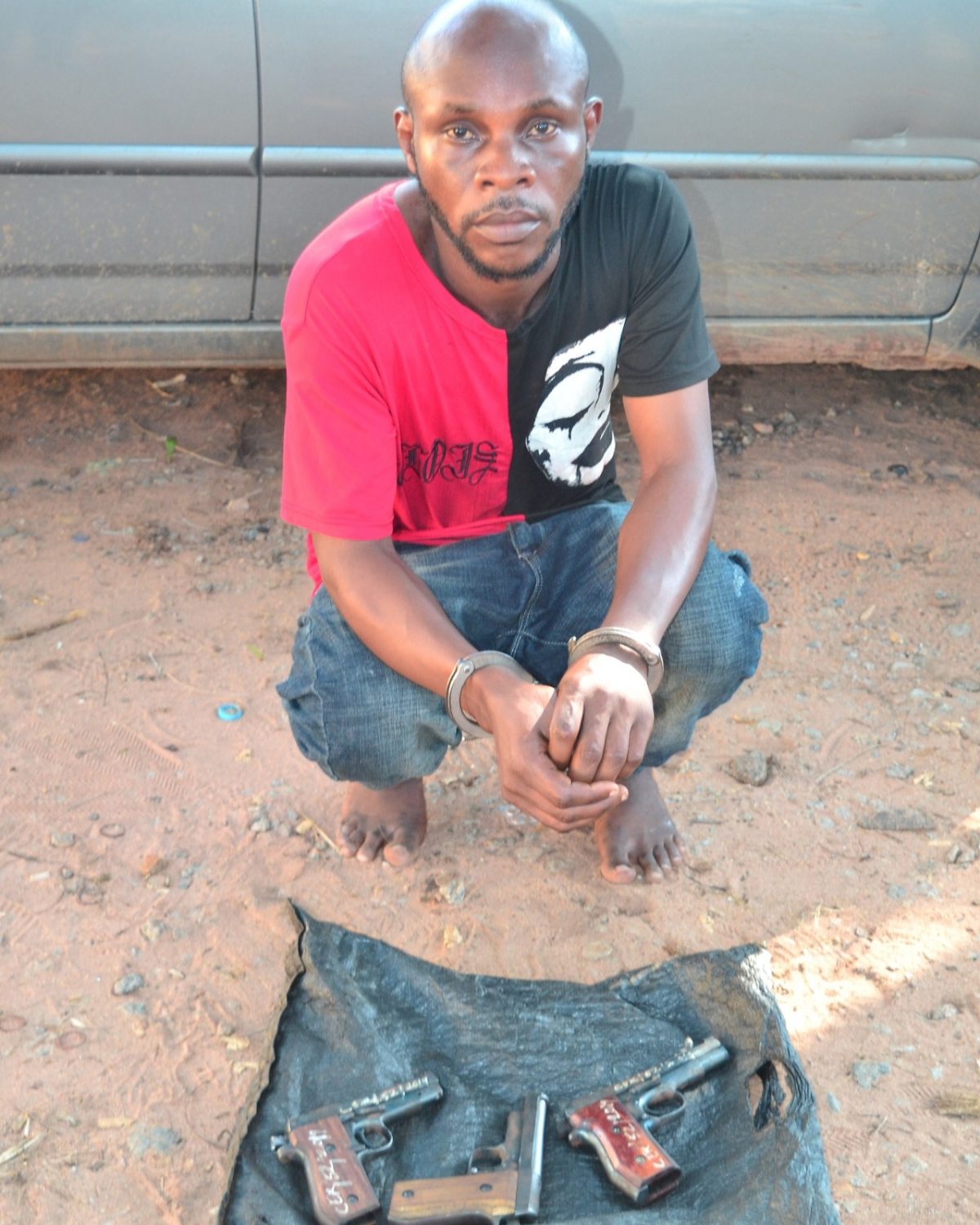