2 Edo communities at each other’s throats over land

2 Edo communities at each other’s throats over land

THERE is conspicuous apprehension between Ukhiri and Ulegun, two Bini communities in Ikpoba-Okha Local Government Area, Edo State, following alleged invasion of the former by over 200 armed youths, who tore down farms, shrine and economic trees with bulldozer.

Reports claimed the attackers killed a man in the process, raped a woman and vandalised the community’s borehole. NDV could not authenticate the purported killing and rape at press time.

The traditional head, Aigbe, who alerted the police, had to evacuate his family from the palace on the orders of the Area Commander of Police.

Enogie Aigbe, who spoke to NDV, asserted that Ulegun people marched into his community, claiming that they were executing a Supreme Court judgment that ceded Ukhiriland to it, even when a stay of execution was on.

He wondered why Ulegun unleashed mayhem on Ukhiri, saying, “Ukhiri community has been here since the time of Oba Ewuare I (over 500 years ago) because the deities we have here were those from Oba Ewuare I; his close servants, who did not have children and are now seen as deities. They do not have deities in Ulegun, there are no original things that brought them together.”

He said the Oba of Benin had made a statement on October 8, regarding  the dispute,  but that the people of Ulegun insisted they would rather obey the court order,  an action he said was  an abomination in Benin land.

His words: “They used caterpillar to clear people’s farms and started buildings. I went to the palace to report and messages were sent to them, but they did not obey.

“The Area Commander came and met the crowd of armed youths chanting war songs. When he saw the crowd, he advised that I should leave the house; I evacuated my children and decided to wait to witness what they were planning to do.

“They came with caterpillar and started destroying things in my premises. One of the most expensive things they destroyed was a demonstration garden of trees planted by the World Bank in my palace; beautiful trees almost at maturity.  I do not know the value, I have asked experts to come and cost those trees.

“Economic crops, including mangoes, pears, shrine of our deity and farms were destroyed, all in the pretence of making layout because they are urgently selling land at alarming rate in spite of the court order that there should be stay of execution. That is my ordeal.”

He further alleged that Ulegun still operates the banned Community Development Association, CDA, which he alleged they used to harass people, adding that many years ago the Council of Enigie agreed that the Benin-Abraka Road should be the boundary between the two communities, though Ukhiri never shared boundary with Ulegun.

Reacting to the allegations against Ulegun, a community leader, Pa Felix Edegbe, dismissed them as tissue of lies, saying Aigbe and his followers were trespassers on their land, which ownership the court had validated.

He stated an Edo State High Court and the Benin monarch in 2014, gave judgements to Ulegun, wondering why the Enogie of Ukhiri was yet to obey the courts order.

Pa Edegbe contended further that on November 19, 2018,  an Edo State High Court perpetually restrained the Enogie of Ukhiri, his agents, servants, and privies from further entering, selling or alienating, building and/or doing anything whatsoever that is adverse to the rights of Ulegun on the land, measuring 225.47 hectares of land situated in Ulegun.

Pa. Edegbe disclosed that as customary to the people of Ulegun, they only carried out maintenance of their existing roads in the village and did not invade Ukhiri as alleged by Aigbe, just as he advised the Enogie not to drag Ulegun into alleged dispute with his people.

Put away phones at mealtimes and talk to each other, Pope says 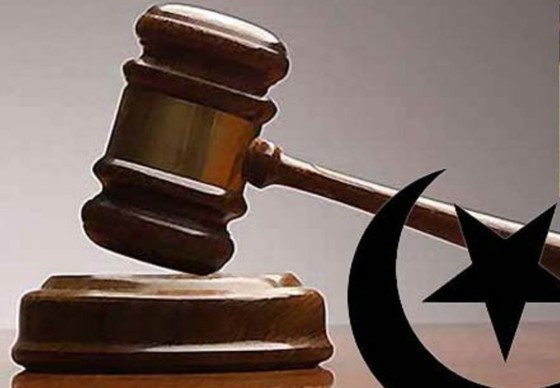