The complainant, a resident of Badarawa area of Kaduna, told the court that Zakariyya had took away his refrigerator, a gas cooker, three pots and three food warmers after their divorce.

“I used to run a restaurant business before but due to some financial issue, I stopped and took all the items to my house for use.

“I didn’t give her those items as gift but kept it at home for general use,” he said.

In her response, the defendant also residing at Badarawa, said the mentioned items were given to her by the complainant when they were a couple.

The Judge, Malam Murtala Nasir, had asked the complainant if he had any witnesses and he said no.

The judge also asked the complainant if he could swear with the Qur’an since there was no witness and he said yes.

The case was first heard on Nov 18 where the judge advised the complainant to consult his elders before swearing.

The complainant, however, swore with the Qur’an in accordance with the law.

The Judge ordered the defendant to bring all the items mentioned to court on Dec 10. 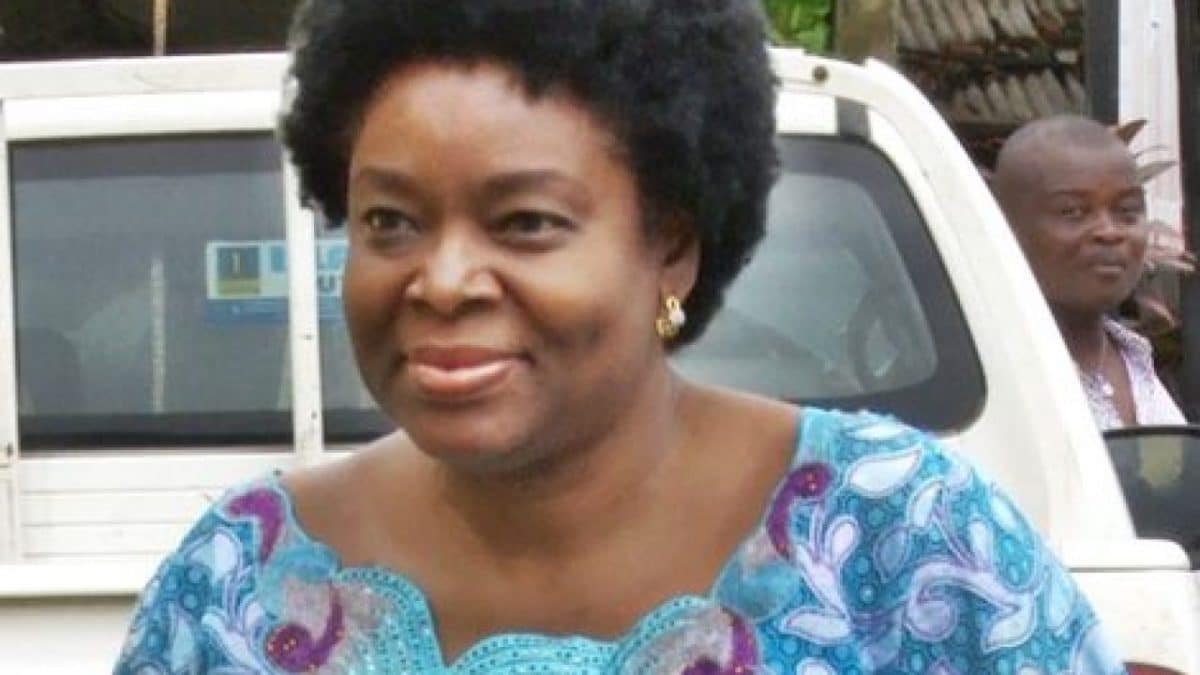 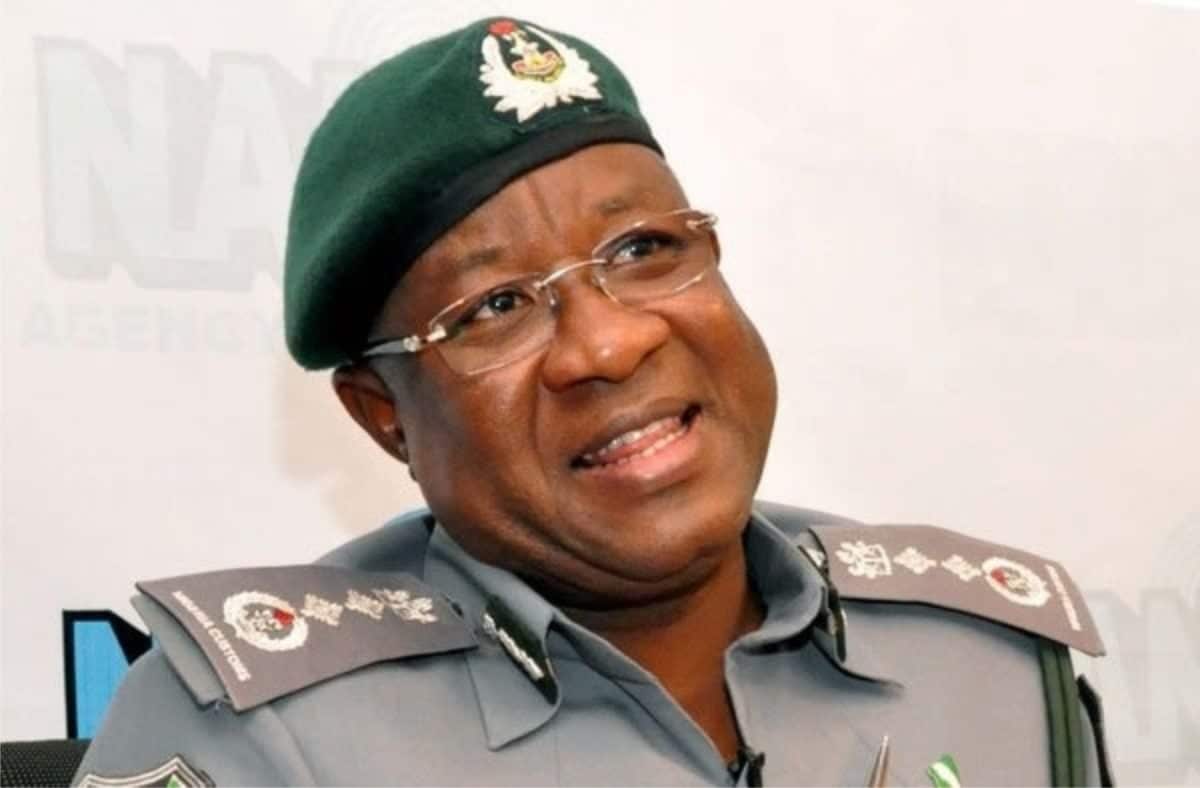 Lesotho PM’s wife wanted over death of his ex-wife

Imo:Ihedioha finally breaks silence on Supreme Court judgement that removed him from power 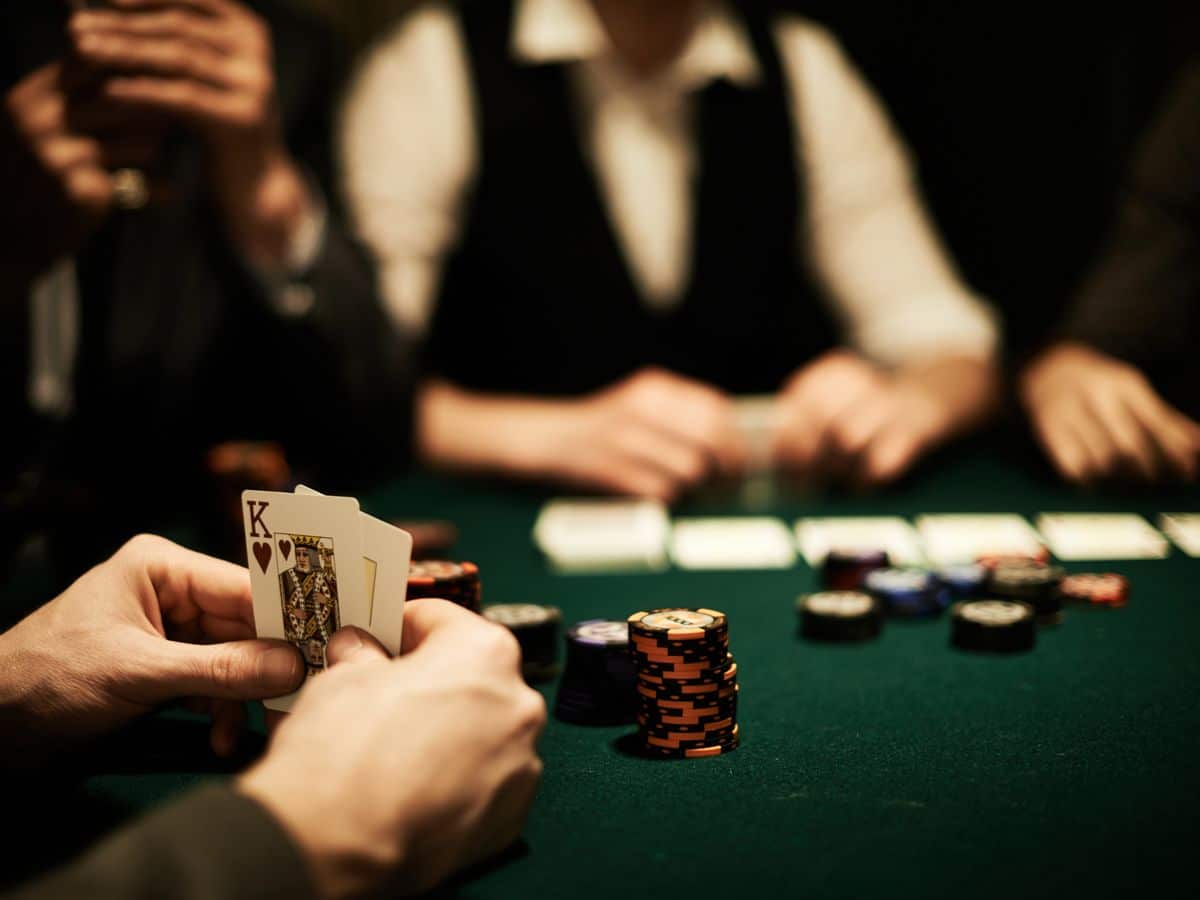 Man gambles his wife during bet