Liverpool surged eight points clear at the top of the Premier League as Divock Origi was the scourge of Everton once more in a thrilling 5-2 Merseyside derby win for the European champions at Anfield.

All but one of the goals came before half-time as Origi and Xherdan Shaqiri, who replaced the rested Roberto Firmino and Mohamed Salah, put Liverpool 2-0 up inside 17 minutes.

Michael Keane pulled a goal back for Everton before Origi got his second and Sadio Mane finished off a blistering counter-attack to make it 4-1.

The scoring did not stop there as Richarlison cut the deficit once more, but Georginio Wijnaldum hammered the final nail in the Everton coffin as an eighth defeat in 11 league games sees the Toffees slip into the bottom three.

Jurgen Klopp insisted this fixture remained the “standout” one in Liverpool’s season despite the massive points difference between the sides at either end of the table.

However, the German’s actions spoke louder than words as he could afford the luxury of leaving out Firmino and Salah at the beginning of a hectic month for the Reds in three competitions.

Origi scored the 96th-minute winner when the sides met last season at Anfield and proved his worth with a calm finish to round Jordan Pickford and slot into an empty net after a sensational pass from Mane cut Everton open.

Shaqiri was making his first start of the season, but also showed no signs of rustiness in front of goal by finishing off another Mane assist on his trusty left foot.

– Brilliant Lovren ball –
At the other end, Liverpool were without the suspended Alisson in goal and looked poor at the back all night as their long wait for a clean sheet at Anfield this season continued.

Keane took advantage of a slip from Dejan Lovren to lift a delightful finish over Adrian to briefly breathe new life into Everton.

That was extinguished on the half-hour mark as Lovren made amends with a brilliant ball over the top which Origi cushioned into his path before lobbing Pickford.

Liverpool then struck again from an Everton corner as Trent Alexander-Arnold led the charge from one end of the field to the other before squaring for Mane to curl into the bottom corner.

Under-fire Everton manager Marco Silva had made a substitution just 35 minutes in to try and turn the tide with Bernard replacing Djibril Sidibe and the Brazilian made an impact as from his cross the ball came off Richarlison’s shoulder to leave Adrian helpless.

Mane finished fourth in the running for the Ballon d’Or on Monday behind Lionel Messi, teammate Virgil van Dijk and Cristiano Ronaldo and should have had a hat-trick to celebrate that achievement.

The Senegalese somehow slotted wide with just Pickford to beat and then tried to round the England goalkeeper when put clean through and ran the ball too wide.

But Wijnaldum did ensure that Liverpool got the fifth goal they deserved by firing into the far corner from Firmino’s cut-back with a minute to go. 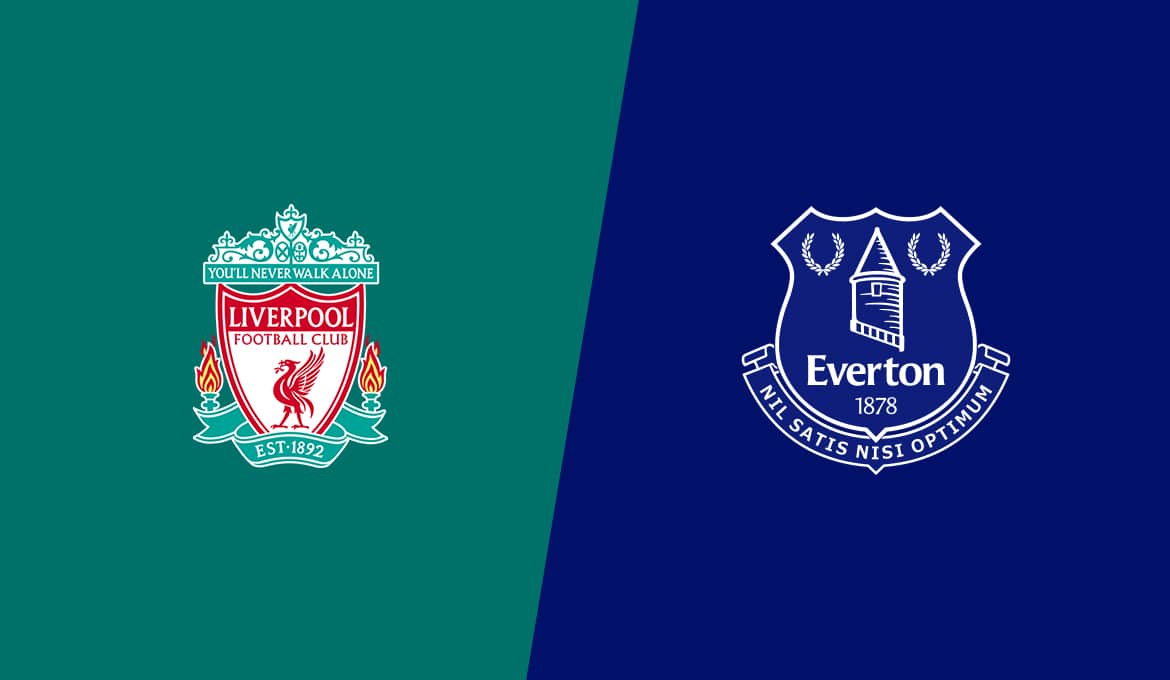 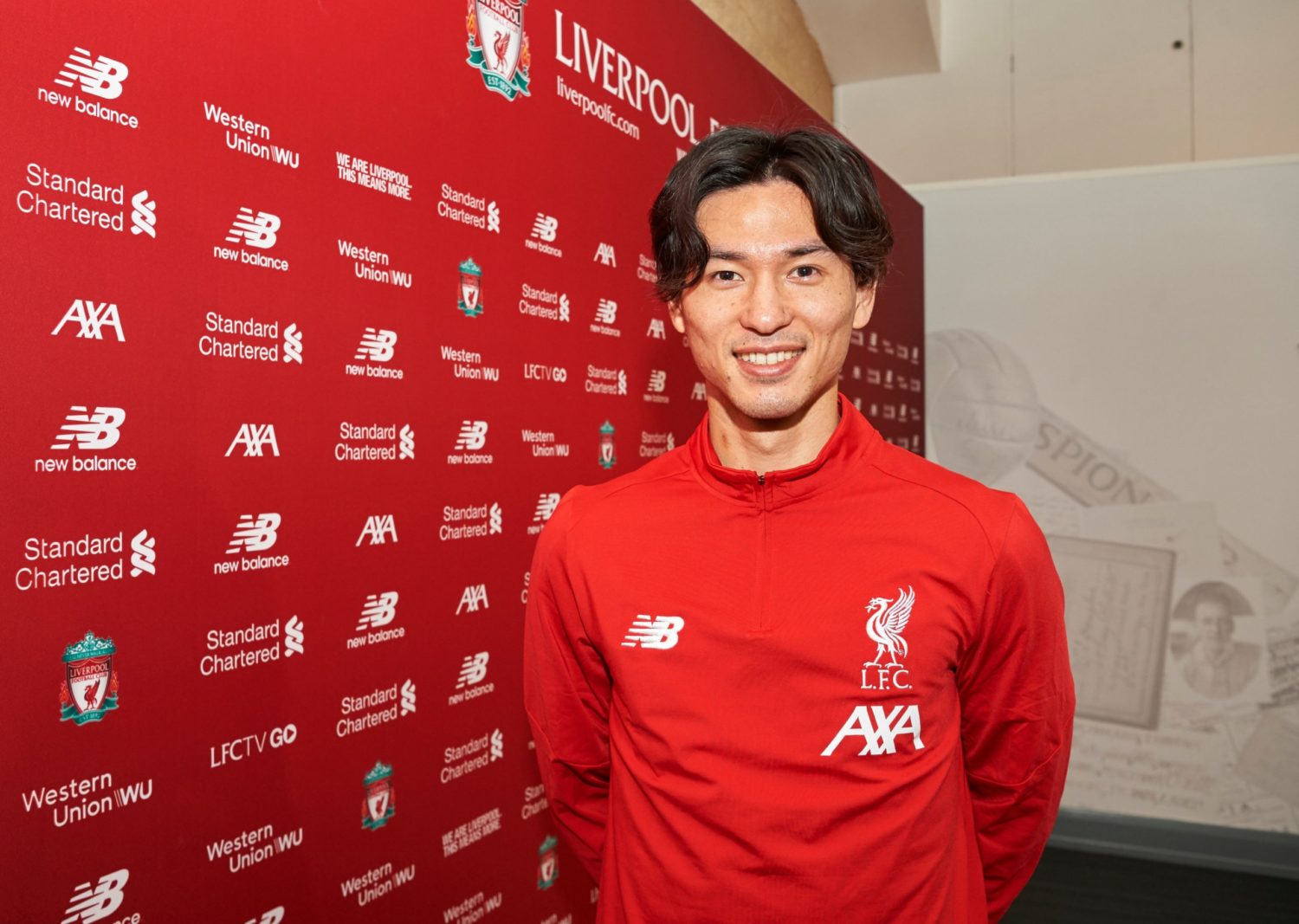