At the dairy value chain forum

At the dairy value chain forum

LAST Thursday I was holed up for the whole day in Bafra Hotel, Kaduna, with a group of stakeholders in the dairy industry, discussing the challenges facing the industry in Nigeria and proffering a way forward. It was at the forum for the dairy value chain, a platform provided by the Milky Way Partnership.

This is the second forum to be held this year. I was privileged to attend the first forum that held in the Milcopal office, near Trade Fair grounds, along Kaduna-Kano express way. Readers might recall I shared my takeaways from that engagement particularly the visit to the pastoralists clusters at Kadudu on Kaduna-Saminaka road and Kagarko, near Jere on the way to Kwoi, and the splendid Zaidi farms spread outside the Kurmin-Mashi village in the outskirts of Kaduna.

Those familiar with the Milky Way Partnership know that it is a project essentially involving the Nigerian and the Danish governments with several organizations on both sides keying in to empower local livestock breeders thus promoting a market-driven sustainable dairy development project in this country. On the Nigerian side you have the Federal Ministry of Agriculture and its parastatals, Kaduna State Government, Sahel consultants, PROPCOM, and the Confederation of Traditional Herders Organizations in Nigeria, CORET, including Ahmadu Bello Foundation and several other NGOs. On the Danes side, there is CARE Denmark, Danish Agriculture and Food Council, DANIDA, and Arla Global Products Ltd.

Arla is the name that most people would recognize in Nigeria because they are the makers of Dano milk. As I reported last time Arla is involved in an arrangement with Milcopal – a cooperative body serving as an apex for a cluster of milk producers around Kaduna State. Arla gives world class assistance to the herders in the form of milk collection, processing and marketing, besides other ancillary services such as vet advice, etc. They have even gone a step further recently to sign an agreement with Kaduna State Government to resettle a large number of herding communities with a view to upgrading their herds to raise their contribution to the dairy and meat industry. The consultants Sahel were there too, along with PROPCOM and many milk maid sellers. Of course Zaidi farm was there, along with another big player in the industry, the Integrated Dairies Ltd, IDL Vom, the makers of Farmfresh yoghurt and fresh milk.

With this large number of stakeholders one would expect a robust discussion on all the issues affecting the dairy industry. I was not disappointed by the outcome. Dr. Umar Ardo of CORET was the facilitator throughout the discussions, a role which he handled admirably in both English and Hausa. With words of welcome from Dr. Ishaq Bello, the host and Project Manager at the Milk Way Project, we were taken through by Anne Andersen of CARE Denmark of takeaways from what was learnt from holding such multi holder fora in the recent past. It was the valuable experience they derived from the last forum that encouraged them to call for the present one.

It was time for two of the main papers of the day. The first presenter was Idi Muktar Maiha whom I had introduced in these pages some months ago as a former Managing Director of Kaduna Refining and Petrochemical Company who after retirement surprised many by heading to the farm. The Zaidi farm he established is a well-integrated enterprise and applies world-class best practices in animal husbandry. It is one of the farms that is into close arrangement with the Kaduna State Government, Milcopal and Arla. In fact, when the ranch was officially launched by the deputy governor in April, the Danish Ambassador was there in person to underscore the close relationship.

In the Zaidi Farm there is a milking point for the livestock which the management of the ranch have organised large number of herding families living in villages contiguous to the farm to participate. The ranch enables the herders to access modern services that add plenty of value such as a milking parlour, milking machines, cooling tanks, milk utensils and several other services. When we visited the farm last time we noted that there was a need for an all-season road leading to the farm from the main highway. It was quite a distance and with the rains already starting then transportation of milk and eggs produced in the farm in large quantities would face lots of challenges.

Idi Muktar’s paper spoke eloquently for the overall dairy value chain involving both the small and the big herder. He gave an overview of the value chain itself showing a graphic example of a broken chain, a metaphor indicating that the challenges are still overwhelming. He dwelled a great deal on the challenges facing the dairy industry. Nigeria is home to one of the largest herds in Africa, 22million cattle at the last count, compared to South Africa’s 14 million and 18 million in Kenya. However, the milk yield per annum of our large herds is only 560 million while South Africa yields 3.2 billion and Kenya yields 3.4 billion. This translates into over $1.5b of our scarce foreign exchange to import the milk needs of our burgeoning population.

Our indigenous herds are rated very lowly mainly because they are not sedentary. It is a major challenge for cattle to be moving about in search of sparse pasture and water. Government pronouncements in addressing this matter is still incoherent. The herds are further beset with very poor extension service by government MDAs and insecurity particularly cattle rustling. Idi’s take is that we should quickly settle our herders, upgrade the cattle and ensure improvement in logistics and rural infrastructure. As a final take he suggested the excising of the Livestock Division from the FMARD to offer it some independence to face the challenges the lucrative but largely untapped Nigeria’s dairy industry.

The paper byAsma Begum Mirza is unique in many ways. She is Pakistani by birth and a Nigerian by naturalization and though a pharmacist she is into farming in a big way, owning a 70 acres of farmland in Kaduna. She conducted a research among the milk maids of tashan Yan Nono, a hub for yoghurt sellers in Kawo Kaduna. Over a period of a month she interacted very closely with the milk maids to understand the dynamics of their value chain. She found that business of some N1.25m is carried out daily in the hub recording a whopping N37.5m in a month.

She showed that with some bits of capacity building and innovations in the way they transport milk to the market, the income of the milk maids could double or even triple. There would be added advantage of the supply of more hygienic milk to the consumers. To the delight of many of us, particularly some of the milk maids that accompanied her to the Forum, Asma Begum Mirza made her entire presentation in Hausa Language. 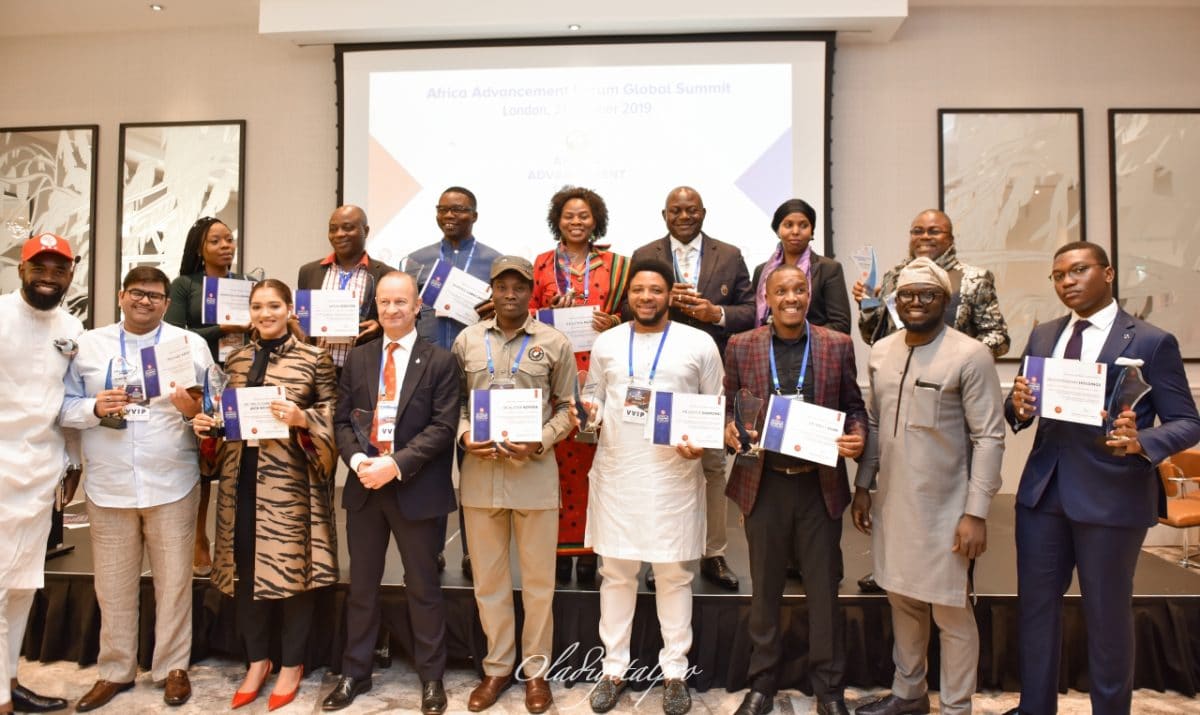