Other increments are Health from N46 billion to N59.9 billion; and Federal Capital Territory from N28 billion to N62.4bn.

While the figures for North-East Development Commission, NEDC, was retained at N38 billion, the Senate effected significant cuts in some ministries’ budgets.

The approved budget also effected an increase in the benchmark oil price from US $55 to US$57.

The passage of the Appropriation Bill, yesterday,  was after  the clause by clause consideration of the report of the Senate Committee on Appropriations as presented by the Chairman, Senator Barau Jibrin ( APC, Kano North).

The Appropriation Bill was read the third time and passed after the Senators went into the Committee of Supply.

The passage, according to the Senate, is to ensure that there is certainty in the budget as well as keep with its major legislative agenda of returning the country’s budget cycle to a more predictable one in a January to December cycle and in the long run, stabilizing the economy.

The fiscal deficit of the budget is N2.3 trillion while the deficit to Gross Domestic Product (GDP) ratio is1.52 percent.

On the key assumptions and parameters upon which the 2020 budget was based, crude oil production remained at 2.18 million barrel per day,    GDP Growth Rate retained at   2.93 percent same as   Inflation Rate of 10.81percent and Exchange Rate of 305 USS$1.

Recall that President  Muhammadu Buhari had on October 8, 2019 presented a budget proposal of N10.33trn to a joint session of the  National Assembly for consideration and subsequent  approval.

The 2020 Budget which is tagged “Budget of Sustaining Growth and Job Creation,” has a total budget estimate which is 1.4 trillion higher than that of 2019 which was N8.9 trillion.

Presenting the report, Chairman, Appropriations Committee, Senator Barau Jibrin stated: “It is important to state that the Committee worked harmoniously with the Executive arm of government in the processing of this bill which ensured the collaboration of the two arms in the utilization of additional revenue projections to fund/improve the funding of some critical projects which could not be adequately funded in the budget proposals submitted by Mr. President due to constraints.

“Consequently, the increase allowed for interventions in critical areas such as National Security, Road Infrastructure, Mines and Steel Development, Health, Social needs, and Water, among others. This is also in line with the budget thrust of Government which is focused on growing development and sustainable growth.”

Meanwhile, the All Progressives Congress, APC, has described the early passage of the 2020 Budget by the National Assembly as a development  that is sure to return Nigeria to the normal January to December budget cycle.

“This is another solid milestone by the President Muhammadu Buhari-led APC administration”, the APC said, yesterday, in a statement by its National Publicity Secretary, Mallam Lanre Issa-Onilu.

The Party commended both chambers of the National Assembly “for putting National Interest before any other interest – a clean departure from the 8th National Assembly which used filibustering, political manipulation and other devious practices in their failed attempt to sabotage the APC government.”

The statement further reads: “We also commend President Buhari for showing leadership in the prompt submission of the 2020 budget proposals and his clear directive to heads of Ministries, Departments and Agencies to suspend international travels to defend their respective budgets and provide the required cooperation to the National Assembly in order to ensure timely passage of the 2020 budget.

“Nigerians will be the ultimate beneficiaries of the early budget passage as it will guarantee full implementation of many of the economic, infrastructural, social investments and other developmental programmes contained in the budget and which will directly and positively impact on the people.

“Again, the early budget passage will allow for proper and better planning for both the government and the private sector. The entire financial architecture of our country would benefit from this. This includes project financing, contract execution timeline, project implementation and performance monitoring. It will make public procurement predictable, business climate stable, and give confidence to investors.

“The Party urges the executive and legislature to take full advantage of this new dawn of cordial relations. This will ultimately translate to better governance for the benefit of Nigerians”, the party added.

Moody’s Investors Services has raised concerns over the federal government’s weak revenue position as well as the ballooning debt burden, saying that the government might resort to a rather costly option to finance the debts.

This comes as the rating Agency downgraded the outlook on Nigeria government’s ratings to negative from stable, saying that the country’s real economic growth would remain weak, at just over two per cent over the next few years.

The Rating Agency said in a rating Report on Nigeria released yesterday that the negative rating followed the increasing risks to the government’s fiscal strength and external position as well as the increasing fragility of the country’s public finances and sluggish growth prospects.

“Already weak government finances will likely weaken further given an extremely narrow revenue base and persistently sluggish growth that hinders fiscal consolidation. As pressures mount, there is a risk that the government resorts to increasingly opaque and costly options to finance a moderate but rising debt burden.

“Moreover, vulnerability to an adverse change in capital flows is building in light of Nigeria’s increasing reliance on foreign investors to fund the country’s foreign exchange reserves,” Moody’s said.

It stated that its decision to affirm the rating at B2 was in recognition of a combination of credit strengths, including the country’s large and diversified economy supported by vast oil and gas endowments, notwithstanding persistent credit weaknesses “such as its very weak institutions and governance framework and in particular poor public finance management.

“The increasing fragility of Nigeria’s public finances is evident in the greater reliance by the government on financing from the Central Bank of Nigeria (CBN) over the last three years to cover persistently large fiscal deficits, with CBN cash advances reaching 2.5 percent of GDP on a net basis at the end of September 2019, in addition to government debt instruments held by the CBN worth 1.4 percent of GDP. In particular, CBN advances are more expensive than debt funded on the domestic capital market as the CBN applies a penalty rate on top of its monetary policy rate currently at 13.5 per cent.

Moody’s expects general government revenues to remain very low at around eight percent of GDP until 2022, despite measures to such as the VAT rate increase to 7.5% from 5% in 2020. Consequently, debt affordability will remain weak, with general government interest payments at around 25% of revenues in the next few years,” it said.

It added that the administration’s focus on increasing infrastructure spending from very low levels will further exert pressure on fiscal deficits even if it is likely that much-needed capital expenditure would continue to be under-realised compared to the budgets, as capex is curtailed in order to contain the overall budget deficit. 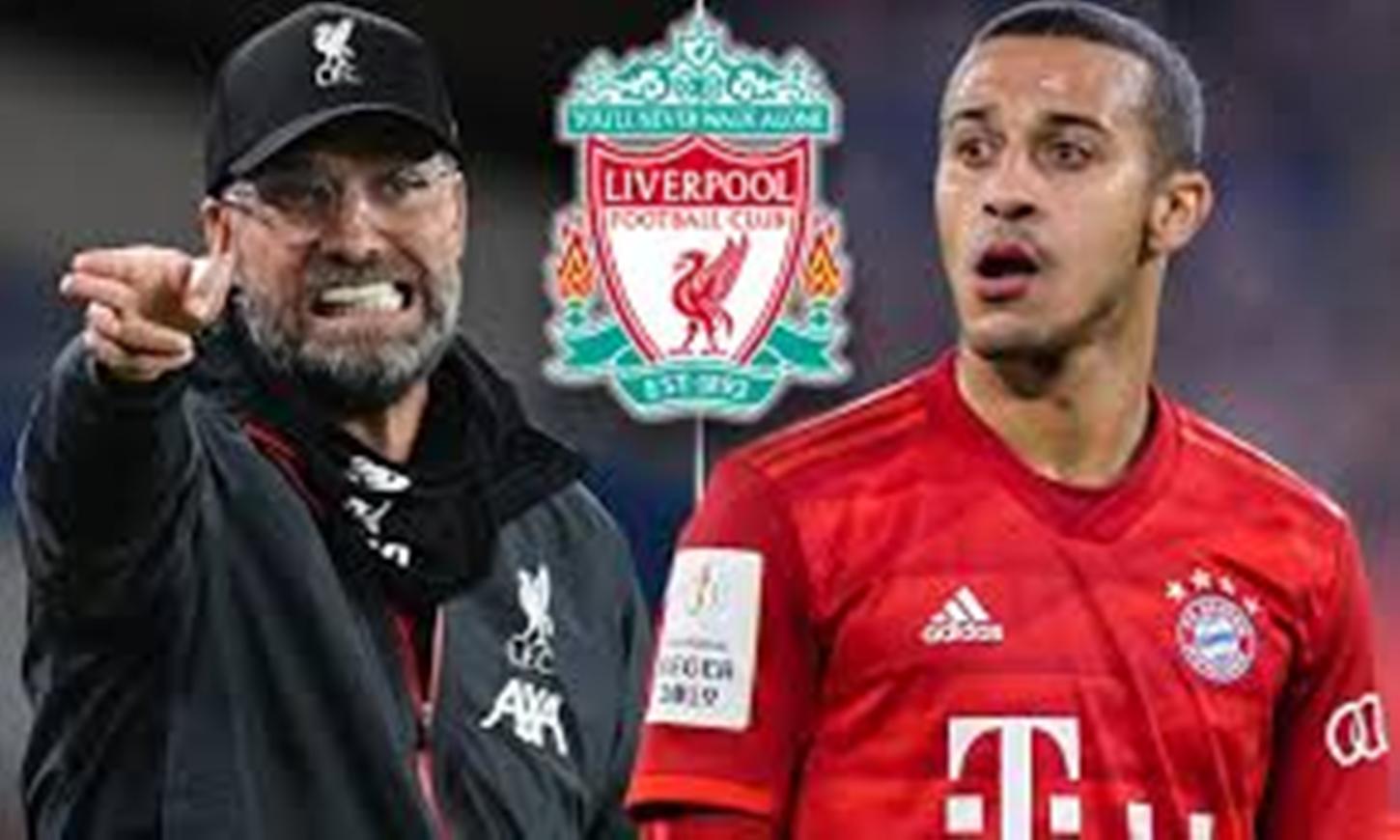 Edo 2020: Rivers Senate caucus warns against any harm to Wike