The Director, Legal Services of the LIRS, Mr Seyi Alade, made this known while speaking with the News Agency of Nigeria (NAN) during a state-wide tax law enforcement exercise by the Service in Lagos on Thursday.

Alade said that the tax liabilities of the companies were between 2013 to 2019, saying the firms were audited for the periods but had not made the payment.

He also said the affected companies failed to pay the established liabilities despite `the long rope’ the agency gave them to regularise their tax status.

Alade said that LIRS sent several notices to the affected companies to remind them of their tax liabilities and the need to make payments before the agency embarked on an enforcement exercise.

He explained that the Demand Notice and the Letter of Intention were sent to the affected companies between Nov. 15, 2018, and Sept. 16, 2019, respectively.

“Before LIRS embarks on Distrain exercise, it must have sent at least two letters of notices to the management of the affected firms reminding them of the tax liabilities.

“The Demand Notice expiration is 30 days while the Letter of Intention expires seven days after issuance.

“So, before now both the Demand Notice letter and the Letter of Intention to distrain have been sent to the management of the firms which they failed to act on,” he said.

Alade, however, said that some of the affected firms had visited the LIRS office to make payments of their liability after the distrain/enforcement exercise and had equally paid an additional N100,000 as the cost of LIRS levy of the distress.

“There are no hiding places for recalcitrant taxpayers because the LIRS’ enforcement engine is now well oiled to continually carry out enforcement activities against recalcitrant companies and individuals,’’ he said.

He advised that Lagosians should partner with the government by carrying out their civic and constitutional responsibilities of filing their tax returns and promptly pay their assessed taxes in order for the good plans of the government for the state to materialise.

Alade said that the LIRS had made tax compliance very easy for the taxpayers by the recent launch of the Electronic Tax platform.

He explained that through the platform, taxpayers could file their tax returns from the comfort of their homes and offices and also make relevant tax payments.

Alade urged taxpayers to make use of the platform for their comfort and ease of compliance with their various tax obligations.

He noted that being outside the tax net may prove detrimental to recalcitrant citizens who might not be able to access their bank accounts and other activities without obtaining the Tax Identification Number (TIN).

He, however, implored taxpayers to be mindful of the annual statutory dates of Jan. 31 for Companies and March 31 for individuals to file their tax returns.

Alade warned that the Lagos Agency was poised to prosecute anyone that fail to file tax returns within the statutory dates, saying that the offence could also result to custodial sentences upon conviction.

Also speaking, Mrs Kate Clinton, a Managing Partner of Seven Season Lounge Ltd., claimed that the company objected to the tax liability given to it.

According to her, the company is still working toward providing the necessary documents to justify our objection, which we have not been able to provide before LIRS came to shut down the company. 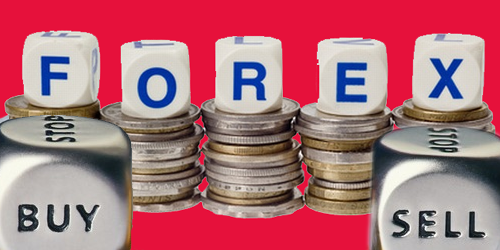 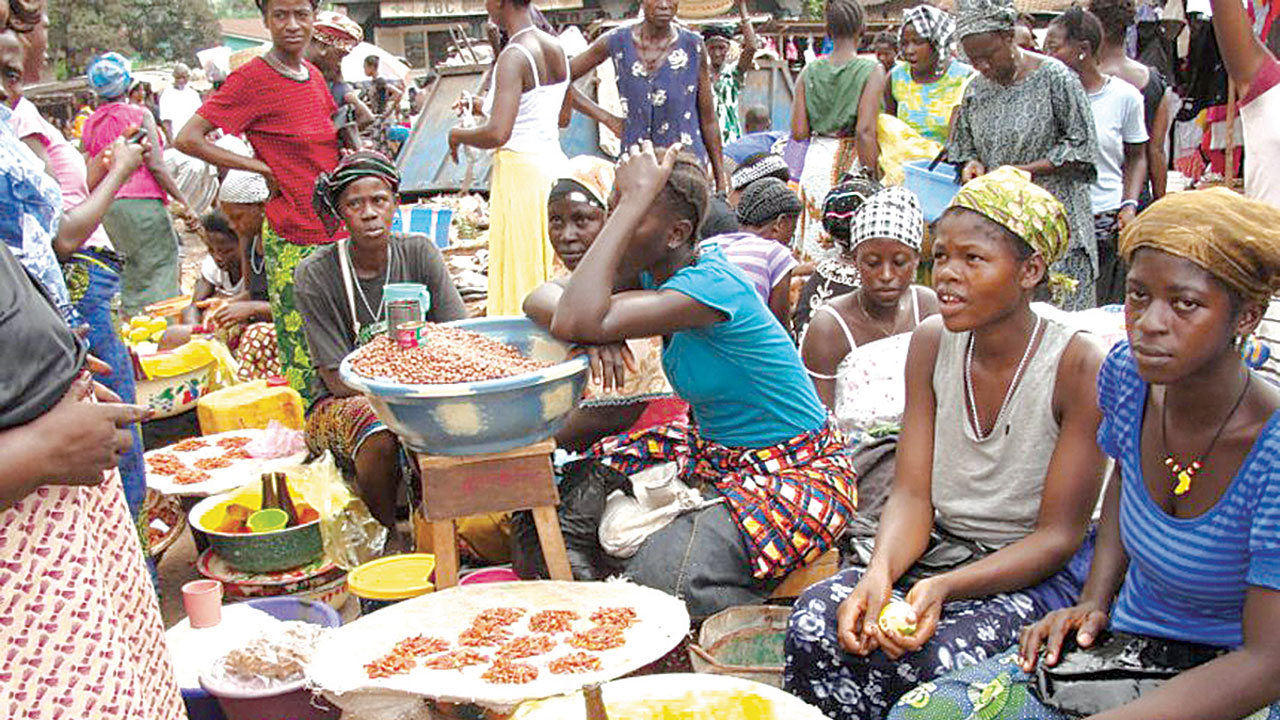 Why companies are borrowing huge from money market — Standard Chartered 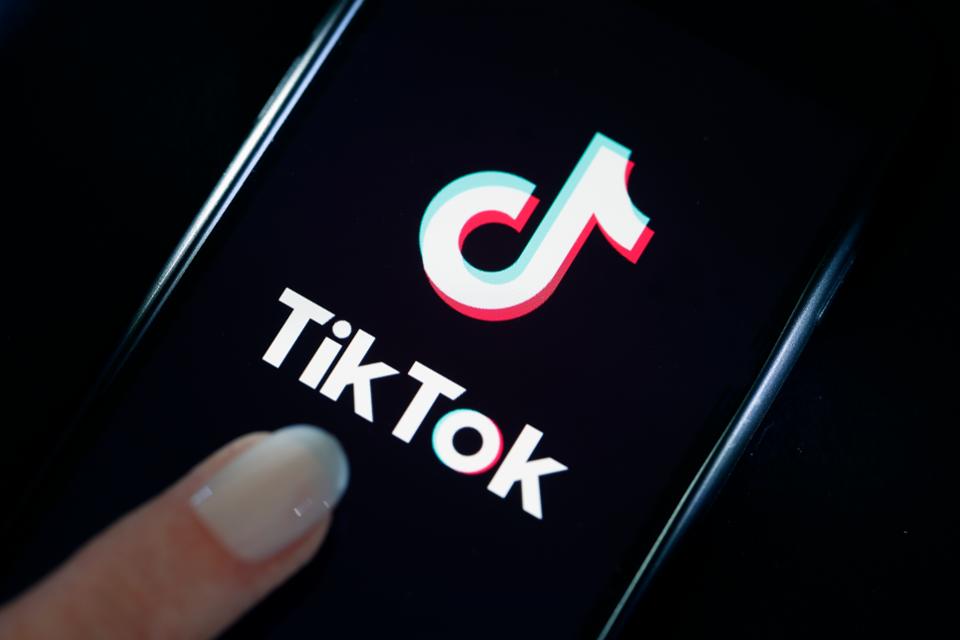