Tax: Enugu State Internal Revenue Service, ESIRS, has sealed no less than 40 business premises in the state for their inability to comply with taxations.

Chairman of the ESIRS Board, Mr. Emeka Odo said the service has penciled down 3,000 financial, educational and other related institutions and business concerns that would be sealed for failures to remit their taxes.

Odo disclosed that the total revenue his agency hopes to recover was in the excess of N2.5 billion, which he said if recovered will help the state provide more social services to the people.

He said the enforcement followed an order of the State High Court in a motion ex-parte brought pursuant to Order 39(1) of High Courts Rules, Enugu State and Section 104 of Personal Income Tax Act Cap P.8, Laws of the Federation 2011(as Amended).

“We sought “an order restraining the respondent (defaulting companies) for failure to pay its Pay As You Earn PAYE tax, withholding taxes and development levy.

“An order authorising the applicant to recover the tax due from the sale of such goods, chattels, bonds or other securities distrained upon failure of the respondent to pay the tax due and its cost and charges, incidental to the distress.

“This exercise, which is still ongoing involves a number of commercial establishments, banks and some private institutions who have refused to remit taxes they deducted to the Enugu State government.

“We have also appointed receiver managers over some commercial properties whose owners have refused to pay Land Use Charge to Enugu State government despite repeated reminders. It is expected that over 3,000 properties will be affected by the work of the receiver managers. The total debt to be recovered is over N2.5 billion,” Odo said. 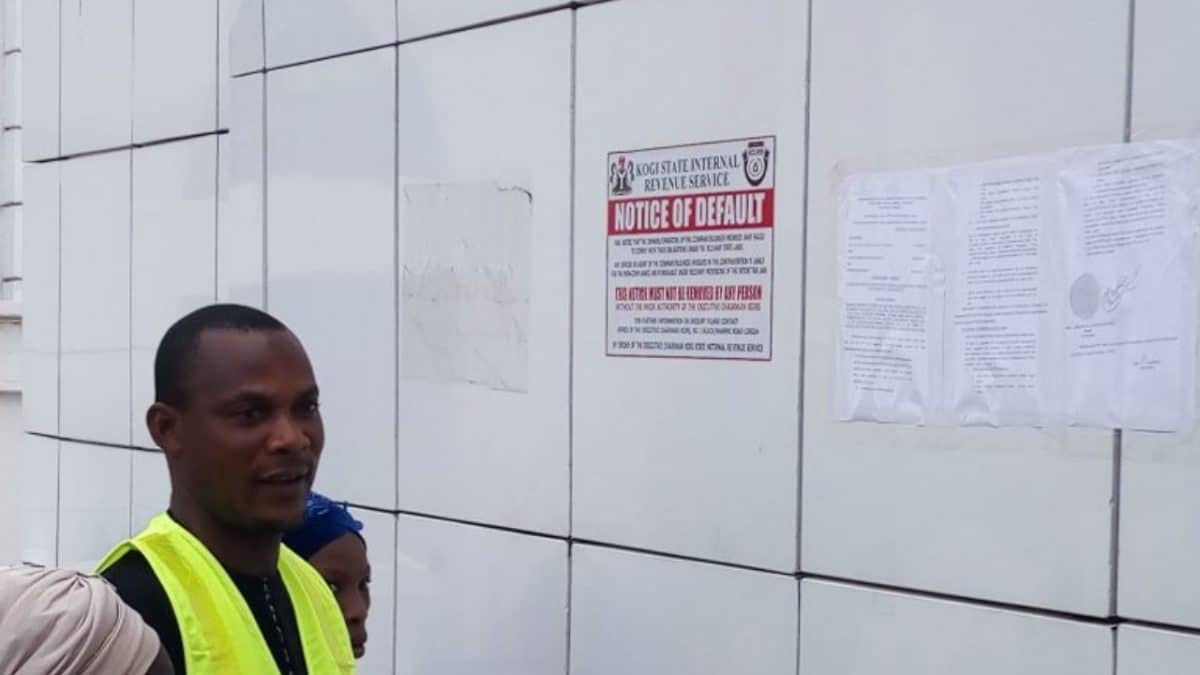 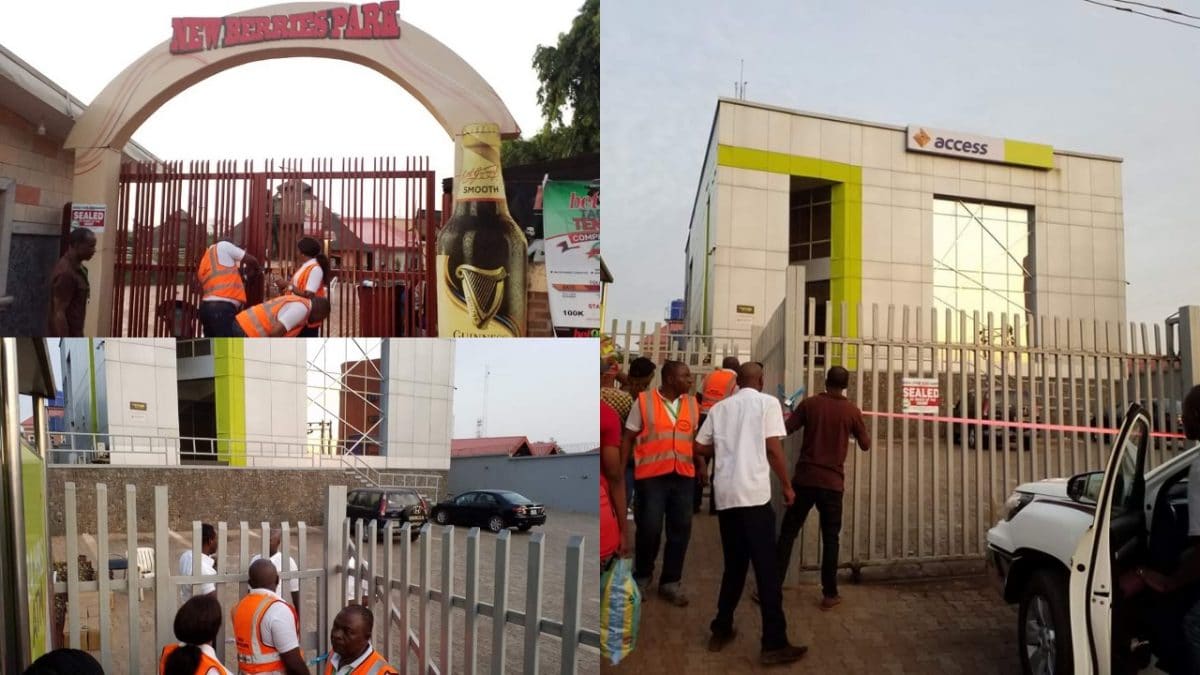