ADO-EKITI—CANDIDATES of the All Progressives Congress, APC, have cleared the 16 Chairmanship seats in the local government election conducted in Ekiti State on Saturday.

According to the Chairman of the State Independent Electoral Commission, Justice Jide Aladejana, a total of 14 political parties participated in the election, including the APC and the People’s Democratic Party, PDP.

However, the SIEC chairman denied there was sporadic shooting which led to the death of one Dotun Kosedake at Okitiko unit, Araromi ward in Ikere during the election, saying investigation revealed that no one was shot at the polling unit.

He said that the violence that erupted in the area, which he ascribed to cult clash, was not within the precinct of the polling unit.

Declaring the results on Sunday as presented by the Returning Officers, the SIEC boss said, the APC candidate in Ado Local Government, Mrs. Motunde Fajuyi, polled a total of 27,578 votes to defeat other 13 candidates in the election, while in Ido/Osi, Mr. Adeola Adedimeji Lawrence of the APC polled 15,879 to emerge, winner.

The PDP candidate only had a good showing in Ekiti East local government, where the candidate got 4,033 votes to emerge the runner up.

Speaking on the election, Justice Aladejana said: “Nobody was killed at ward 7 unit 006 in Ikere on Saturday. Nobody was shot. Though, we heard that someone came violently and made away with unused ballot papers. Even in the whole unit, there were just 280 registered voters and this does not in any way vitiate the outcome.”

The SIEC Chairman, who described the election as peaceful, commended the security agencies in the state for ensuring that no one was intimidated during the poll.

Meanwhile, the PDP in Ekiti State has rejected the results of the election, calling for outright cancellation.

Chairman of the party, Adegboyega Oguntuase, who said this while addressing journalist in Ado-Ekiti, said the election was a ‘mere jamboree’ as it fails to meet the minimum standard, describing it as the worst ever in the political history of the state.

Oguntuase said: “The Ekiti PDP outrightly reject the results of the Saturday’s council in totality. What we had was a mere tragedy and comedy. It was comedy in the sense that it was a drama of people who wanted to imitate or let the activities have a semblance of democracy while truly the essence of democracy was bastardised.

“In all the 16 local government and 177 wards, there was truly no election. For proper elections to hold, certain materials are important. But I want to tell you categorically that in Ilejemeje, Ido-Osi, Ise/Orun, Ikere, Ikole and other council’s ballot papers and boxes were not supplied.

“We were surprised that in an area where there were no election results were announced. What happened in Kogi state was exactly what Governor Kayode Fayemi and his men did in Ekiti.”

FG commits $1.17bn to ECOWAS as community levy in 16 years 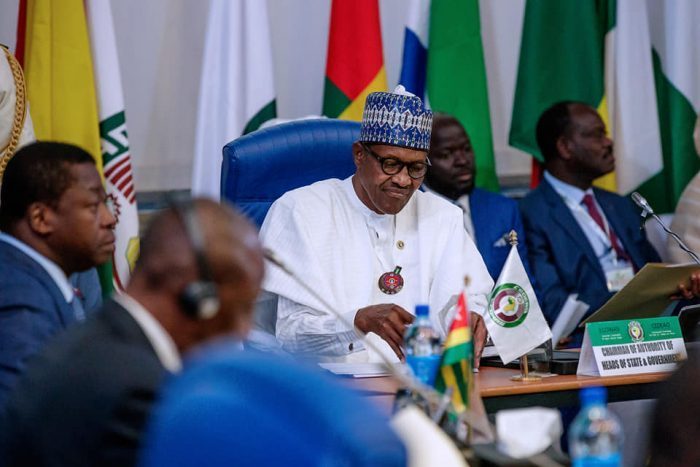 Stay mute while we clear your mess, APC tells PDP

Stay mute while we clear your mess, APC tells PDP