The Edo State Governor, Mr. Godwin Obaseki, has assured residents of the state that his administration will not relent in delivering dividends of democracy to its citizenry by fast-tracking the process of justice delivery and ensuring protection of human rights.

Obaseki reassured that the Edo State Government under his leadership will continue to advance policies, programs, and reforms to protect young girls, women and other vulnerable groups in the state.

Governor Obaseki said, “As we mark Human Rights Day, it is instructive that we, as a government, demonstrates a commitment to upholding the rights of every Edo resident. From the Child Rights Law; to the Law for the Prohibition of Trafficking in Persons; and efforts at checking child abuse; as well as reforms in property rights and a number of other such legislations and policies, we are enthroning respect for every citizen’s right as a key aspect of our development efforts.

“We have, through the law prohibiting trafficking in persons, set up the Edo State Taskforce Against Human Trafficking (ETAHT), which will ensure the prosecution of persons who debase the dignity of others in form of human trafficking for pecuniary gains. We have recorded tremendous support from the international community in these efforts and we intend to intensify the campaign.”

Obaseki continued, “One of the cardinal policies of our government has been the enthronement of law and order and today, I am happy to say that we have delivered on those promises working in collaboration with other two arms of government. With appropriate legislations, support of the judiciary and collaboration with civil rights organisation, the state government has continued to protect its citizens, ensuring the protection of individuals’ rights.”

The governor, however, urged the judiciary to come up with innovative models to vigorously tackle delay in justice delivery, noting that the rule of law remains a major cornerstone of his administration’s policy drive.

“The expectation of the citizens is huge and it requires all stakeholders to work continuously to enhance confidence in the legal system, promote the rule of law, expedite justice delivery and guarantee the protection of lives and property,” he added.

Human Rights Day is observed every year on 10 December — the day the United Nations General Assembly adopted, in 1948, the Universal Declaration of Human Rights (UDHR): a milestone document proclaiming the inalienable rights, which everyone is inherently entitled to as a human being regardless of race, colour, religion, sex, language, political or other opinions, national or social origin, property, birth or other status. Available in more than 500 languages, it is the most translated document in the world.

FRSC cautions against insisting on right of way on the road 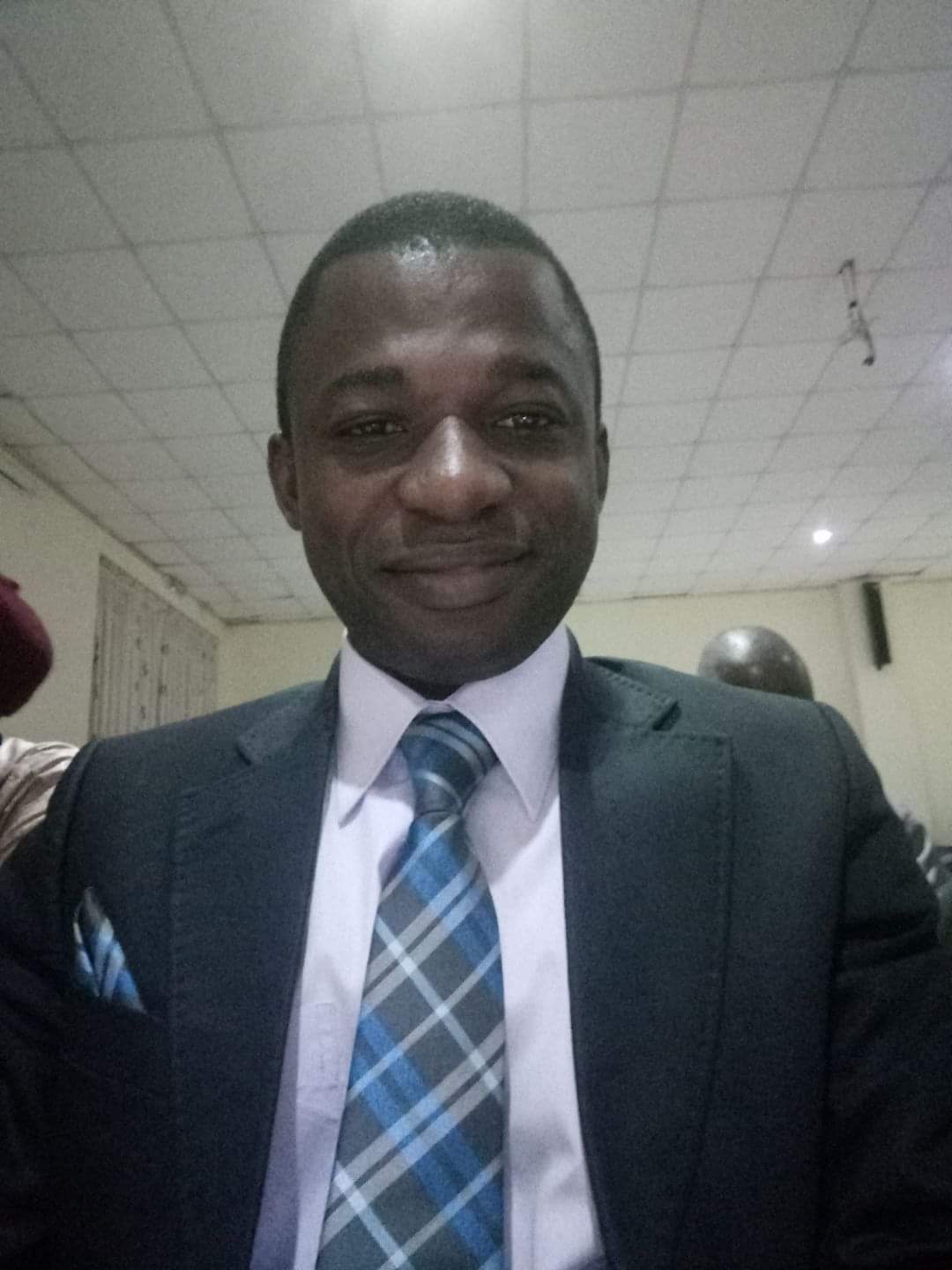